WOW! Survey Finds 46% of Ocean Plastic Is Made of Discarded Fishing Nets 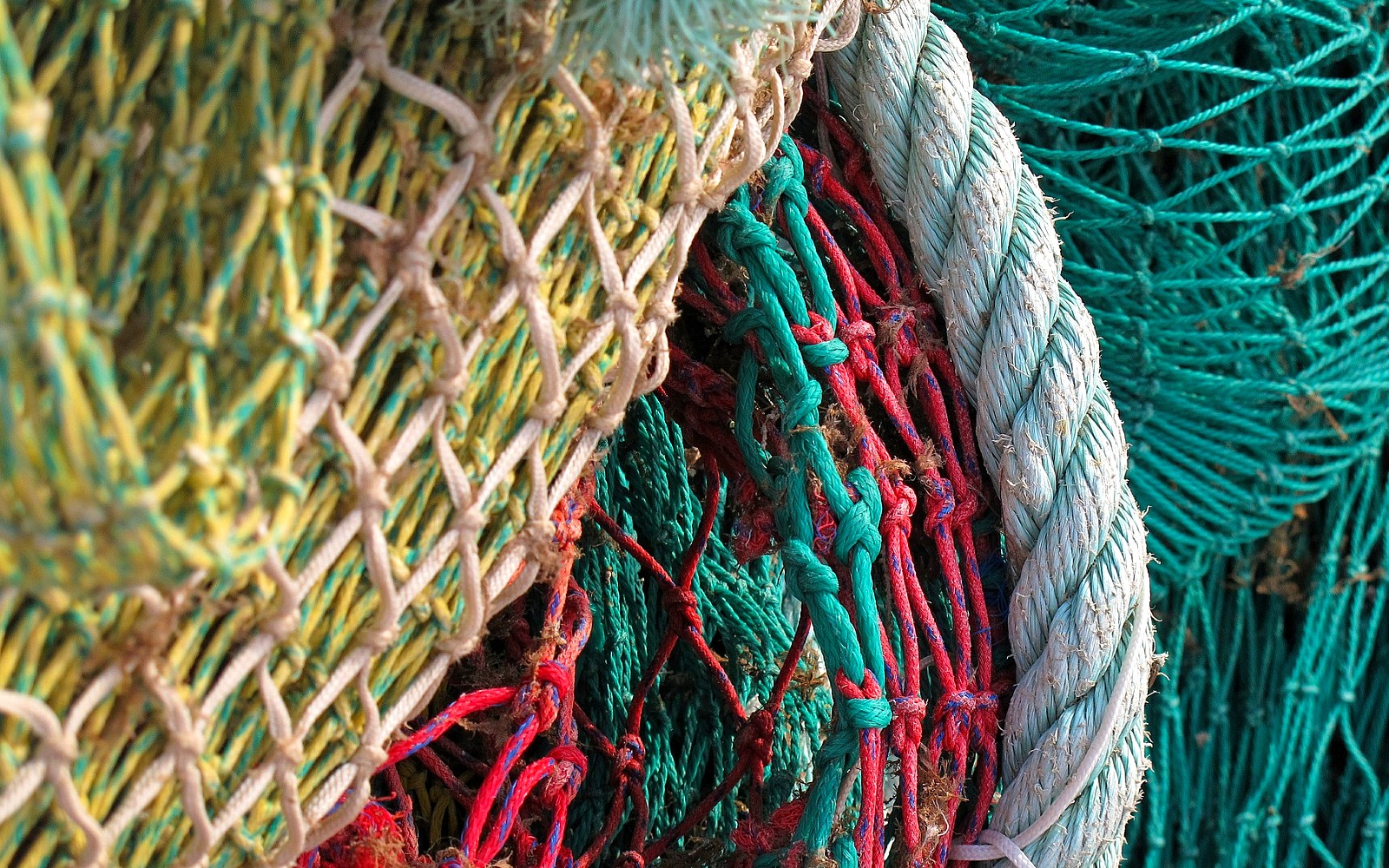 Single-use plastics account for a significant percentage of the non-biodegradable waste that enters the oceans every year. Putting an end to the reckless consumption and disposal of plastic bottles, cups, and other items is and will always be important to protect the future of our planet, but a new survey has found everyday items aren’t the only plastic in the ocean. In fact, as it turns out, they don’t even make up the majority of ocean plastic. A recent survey prepared by scientists affiliated with the group Ocean Cleanup found that at least 46 percent of the plastic in the Great Pacific Garbage Patch is from discarded fishing nets.

As the authors of the study emphasize, the introduction of synthetic fibers in fishing and aquaculture gear was an important technological development, but, at the same time, the change created a real problem when it comes to accidental or deliberate gear loss. So-called “ghost nets,” or discarded fishing nets, prove to be of particular concern since they yield negative impact on the economy as well as marine habitats across the globe.

Once they are abandoned, megaplastics like fishing nets become part of the sum total of the non-biodegradable plastic waste in the ocean and come to be a big threat to marine animals. Fish, marine mammals, and other creatures become easily entangled in the floating nets, and the results of those accidents are often deadly.

Seeing as fishing gear is a major contributor to overall oceanic plastic pollution, commercial fisheries and seafood companies should be now pressured to change their practices in a way that would reduce the amount of ghost nets left in the oceans – for example, through gear-marking and more responsible use of the gear in general. In the meantime, the thing we can do as individual consumers would be to limit the amount of seafood we eat or cut it out completely. Not only would this one step help reduce fishing net waste, but also lower the amount of marine species pulled from the oceans for consumption. According to the Food and Agriculture Organization, around 80 percent of global fish stocks are now “fully- to over-exploited, depleted, or in a state of collapse.” Considering we rely on a healthy ocean to produce a majority of the oxygen on Earth, we can’t downplay the importance of leaving fish in their natural habitat and putting a halt to unbridled plastic waste. As Captain Paul Watson has said many times, “There is no such thing as sustainable seafood in a dying ocean.”

Cutting down on the amount of plastics we buy and learning to use this tricky material sensibly is still one of the most effective things we can do to live responsibly, help the planet, and inspire others to do the same. To find out how you can help make a change, check out One Green Planet’s #CrushPlastic campaign!