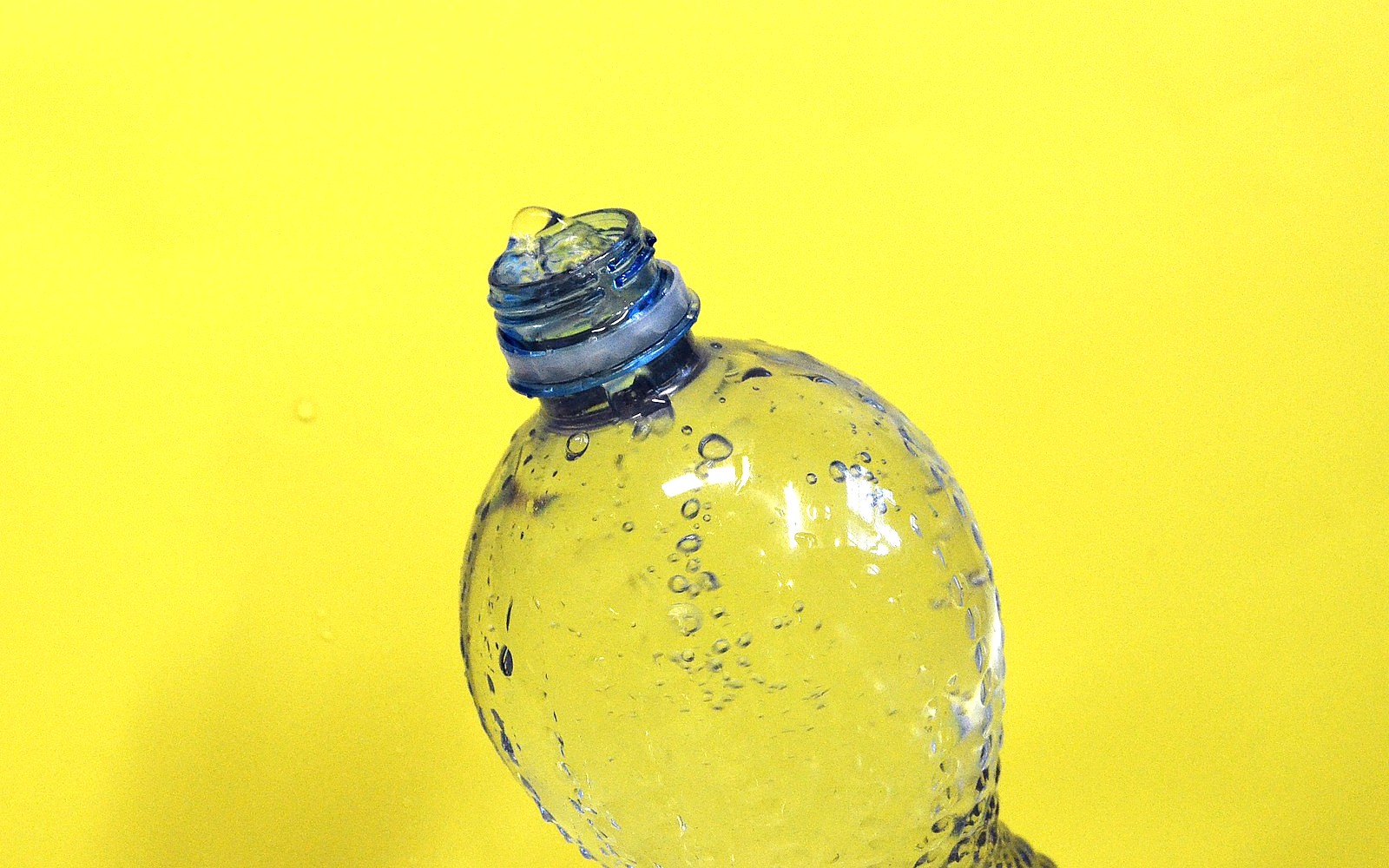 In 2017, a study of water samples from over a dozen countries on five continents found that 83 percent of the world’s tap water contains plastic microfibers. Now, it turns out that it’s not only tap water; new research showed that microscopic particles of plastic are found in the grand majority of bottled water.

The research, led by journalistic organization Orb Media and conducted at the State University of New York in Fredonia, was the largest investigation of its kind, BBC News reports. Researchers examined 250 bottles of water sold by major brands and bought in nine different countries. The results were shocking – 93 percent of tested water showed signs of microplastic contamination. Around 10.4 particles larger than the width of a human hair and 314 particles smaller than that were found per liter of bottled water. Around 54 percent of the plastic was found to be polypropylene, which is used in the production of bottle caps.

“We found [plastic] in bottle after bottle and brand after brand,” said Sherri Mason, a professor of chemistry, who conducted the analysis. “It’s not about pointing fingers at particular brands; it’s really showing that this is everywhere, that plastic has become such a pervasive material in our society, and it’s pervading water – all of these products that we consume at a very basic level.”

When contacted to comment on the findings, the companies whose brands had been examined told the BBC that their bottling plants were all “operated to the highest standards.” They also pointed to the lack of any regulations on microplastics and of standardized methods of testing them.

At this time, there is no definite evidence that ingesting very small pieces of plastic can cause harm to people. It is safe to say, however, that consuming substances like plastic is not something we should be taking lightly – especially considering we don’t know the long-term impact. Moreover, the very presence of plastic in such a stunningly big percent of drinking water points directly to a pollution of our environment that is now so far-gone it is basically impossible to escape it.

Understanding the potential effects of consuming microplastics is a very young but active area of science. The World Health Organization (WHO) has already announced a review into the potential risks of plastic in drinking water, as a result of the research’s findings.

To find out how you can help by ditching single-use water bottles and other plastics, check out One Green Planet’s #CrushPlastic campaign!