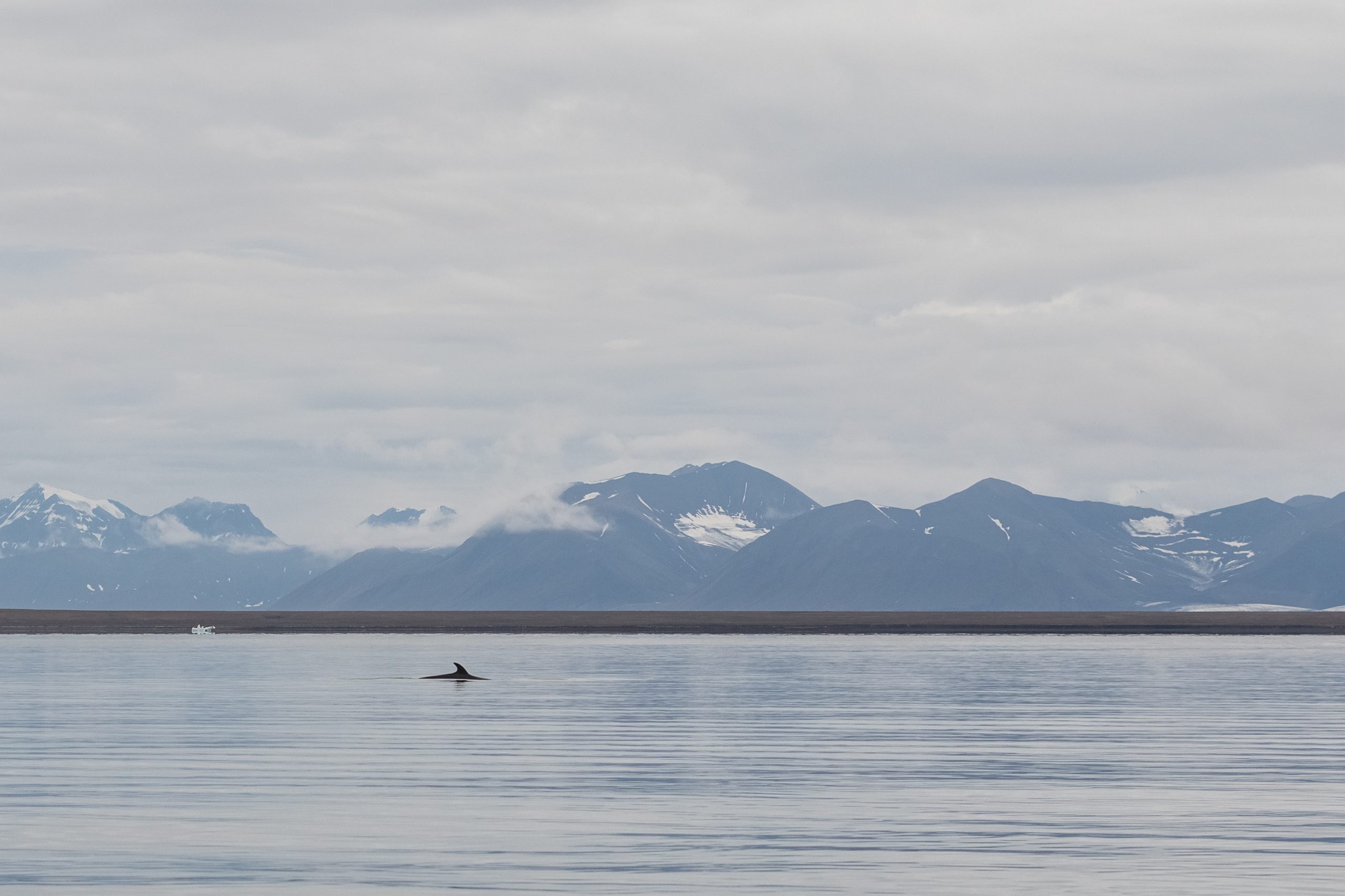 According to permits discovered by AWI, the several-week project includes a net to trap and herd migrating juvenile minke whales into a small modified aquaculture cage. Once in the cage, researchers will measure brain waves and other reactions to determine how the whales would react to naval sonar and oil exploration disruptions. Whales would be kept for four days and up to 12 whales could be captured, AWI reported.

“If a minke whale, even a juvenile, were to respond with great force, it also could be extremely dangerous for the human researchers,” said Susan Millward, director of AWI’s marine program in an emailed statement. “Since whale reactions can be unpredictable, we believe that these researchers — particularly those in the water — will be at risk of serious injury. It is simply not worth taking a chance, particularly when existing research already tells us how baleen whales are affected by ocean noise.”

You can help by contacting the Norwegian Food Safety Authority, Mattilsynet, as soon as possible and tell them to end this.

Whales already face a number of threats including noise pollution, shipping accidents, hunters, being caught as by-catch, plastic pollution, and climate change. Rather than finding more ways to disturb whales, governments need to protect these animals and their habitats.