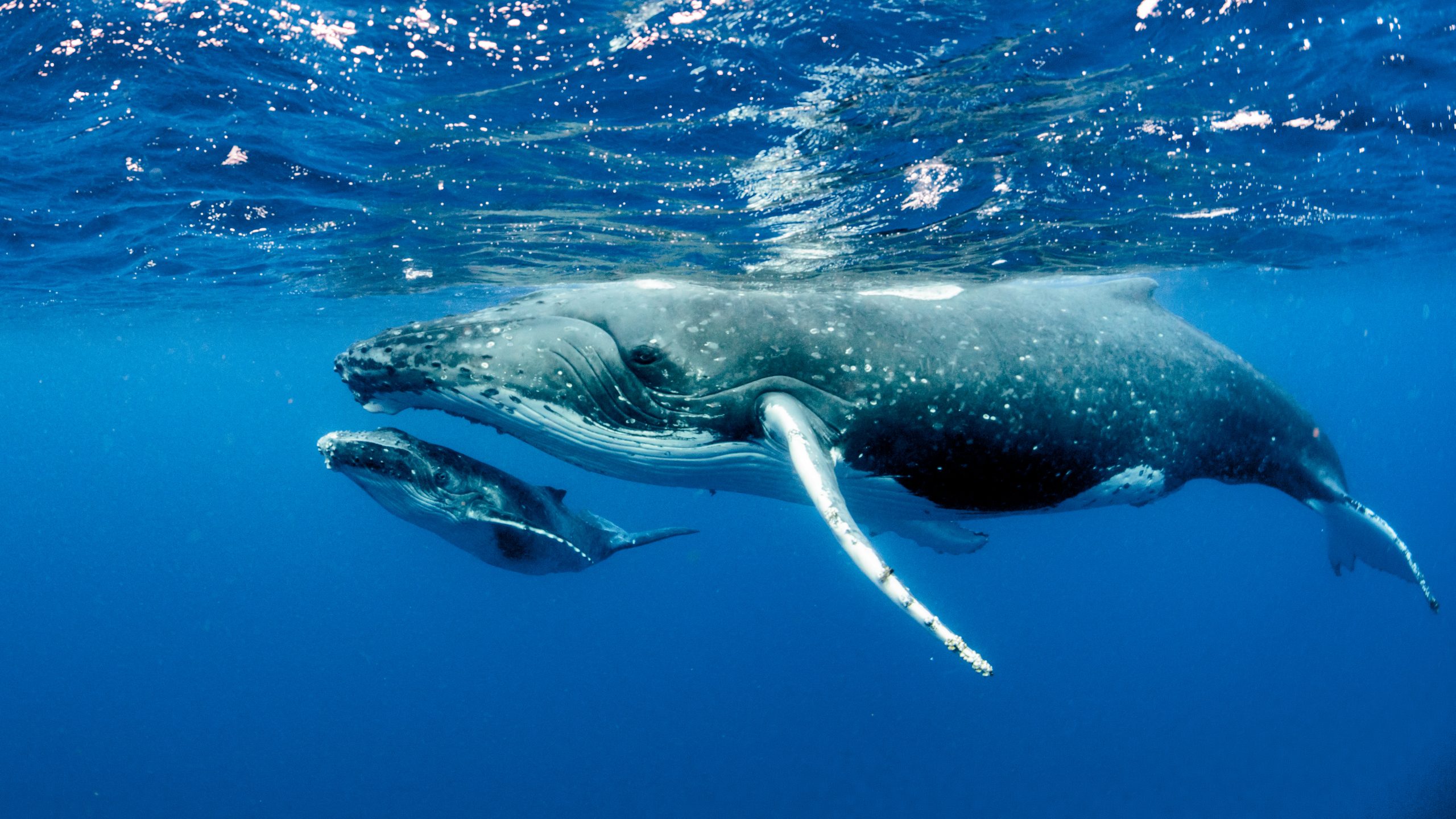 More than 350 scientists and conservationists from 40 countries are calling for global action to protect whales, dolphins, and porpoises from extinction.

In a letter, the global coalition of scientists and conservationists warn that more than half of all living cetacean species now have a concerning conservation status: 13 species are “Critically Endangered” or “Endangered,” seven are “Vulnerable,” another seven are “Near Threatened,” and 24 are “Data Deficient.”

The North Atlantic right whale and the vaquita, a porpoise found in the Gulf of California, are on the “knife-edge of extinction” according to the letter.

The coalition explains that these “dramatic” declines were preventable but that the political will to protect marine animals has been severely lacking.

“It is critical that governments develop, fund, and implement additional needed actions to better protect and save these iconic species – so they don’t end going the way of the baiji,” Dr. Susan Lieberman of the Wildlife Conservation Society told BBC News, referring to the Chinese river dolphin (baiji) that was the first dolphin species driven to extinction by human activity.

Cetacean populations are threatened by chemical and noise pollution from fisheries and ships as well as climate change which has disrupted migration patterns and depleted critical food sources for marine mammals.

Whales, dolphins, and porpoises are also frequently harmed by accidental capture in fishing operations, known as bycatch, causing an estimated 300,000 deaths of cetaceans each year according to the World Wildlife Fund.

Marine animals get tangled up in fishing gear, with hooks cutting into their bodies and causing infections or the nets and lines trapping and suffocating the animal. Even if a cetacean breaks free of anchored gear, they can often swim for months or years with the gear still wrapped around their bodies, limiting their abilities to eat and reproduce.

“We have a long way to go before we can be confident the fish we are eating is not causing bycatch of protected species like whales and dolphins,” Sarah Dolman of Whale and Dolphin Conservation, UK, told BBC News.

The coalition of scientists and conservationists note that policies to protect cetaceans are “often too little” and “done too late.” Within our lifetimes, many cetacean species will become extinct unless comprehensive action is taken now to limit over-pollution from human activities and stop overfishing. The coalition also calls upon nations, regional fisheries, and international bodies to implement monitoring technologies to help preserve cetacean species which are critical to the health of the entire marine ecosystem.

Read more about the threats to whales, dolphins, and porpoises: