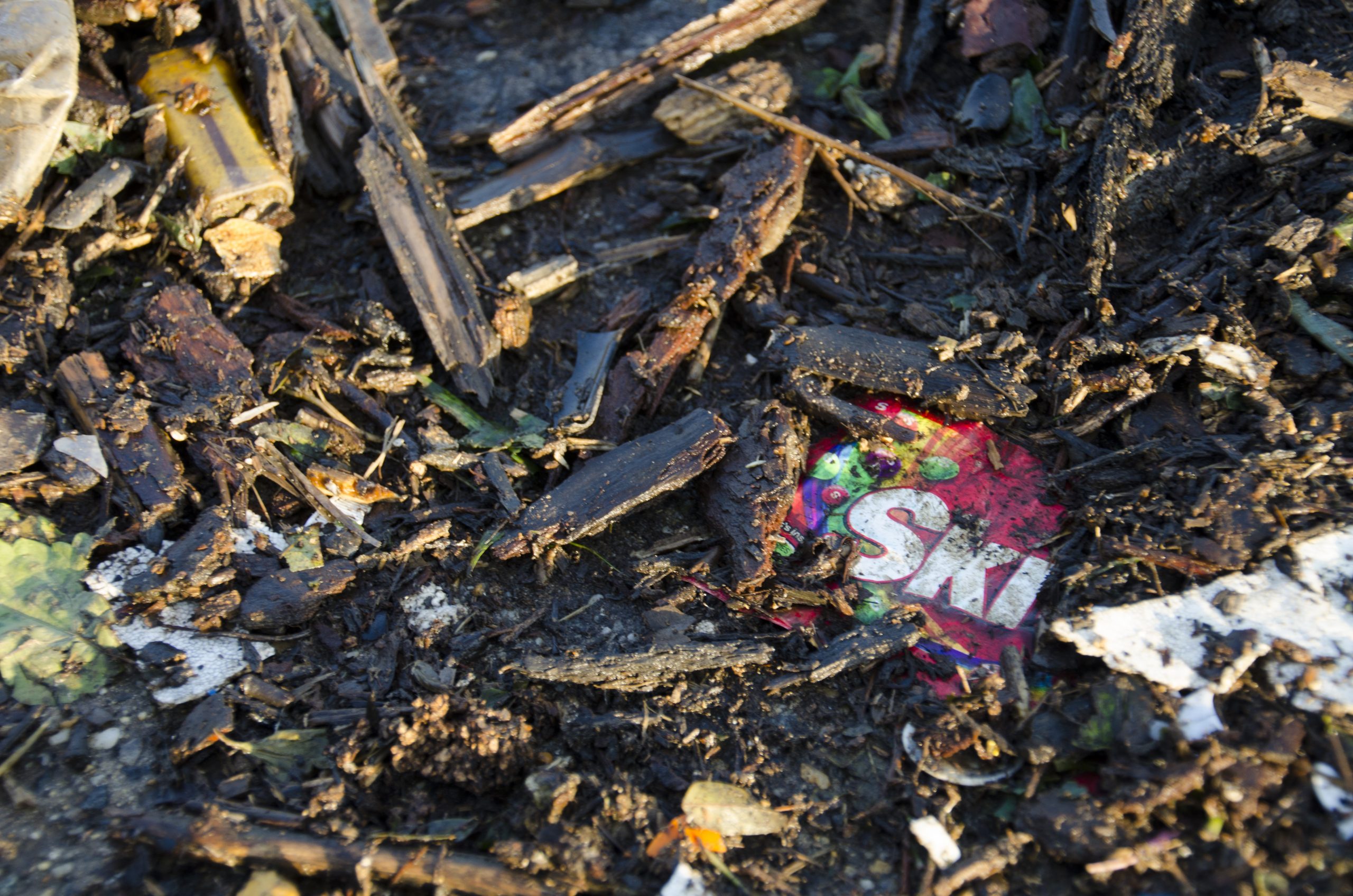 Plastic food packaging has become the most commonly found beach trash, surpassing cigarette butts as the top item for the first time in 34 years.

Ocean Conservancy has released the results of the 2019 International Coastal Cleanup (ICC) today, revealing that food wrappers topped the list of trash on the beach with a recorded 4,771,602 food wrappers collected in a single day. 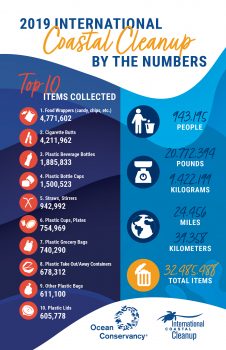 Food wrappers––such as chip bags, candy wrappers, or drink pouches––now are at the top of the ICC’s list. They are usually made of plastics, are particularly difficult to recycle, and have few comparable alternatives.

“We can recycle plastic bottles, we can bring our own bags to the supermarket, and many of us can even skip the plastic straw altogether; but when it comes to keeping food fresh, safe, and accessible, manufacturers have put most of their research and development energy into disposable plastics,” said Nick Mallos, senior director of Ocean Conservancy’s Trash Free Seas program. “We need food science and packaging experts to accelerate research and development of packaging that isn’t destined for landfills, and that keeps both people and our ocean safe and healthy.”

The 2019 cleanup haul found enough straws for 322 octopuses to drink eight smoothies a day for a year, enough plastic cutlery to serve a three-course meal to 66,000 sharks, and enough fishing line for a seabird to fish from 55 miles above the ocean surface.

Ocean trash greatly harms the health and well-beings of wildlife, people, and local beach communities. Marine animals often ingest plastics, mistaking it for food, which could have lethal consequences. Plastic can also absorb harmful pollutants that eventually work their way into the human food supply.

According to Ocean Conservancy, plastic has been found in 59% of sea birds, 100% of sea turtle species, and more than 25% of fish sampled from seafood markets around the world.

Ocean Conservancy has compiled what it considers the world’s largest database of marine debris by type, with more than nearly 400 million items.

Read more recent news about plastic waste, including microplastics in sharks, birds ingesting plastics, and the excess of plastic waste caused by the coronavirus.