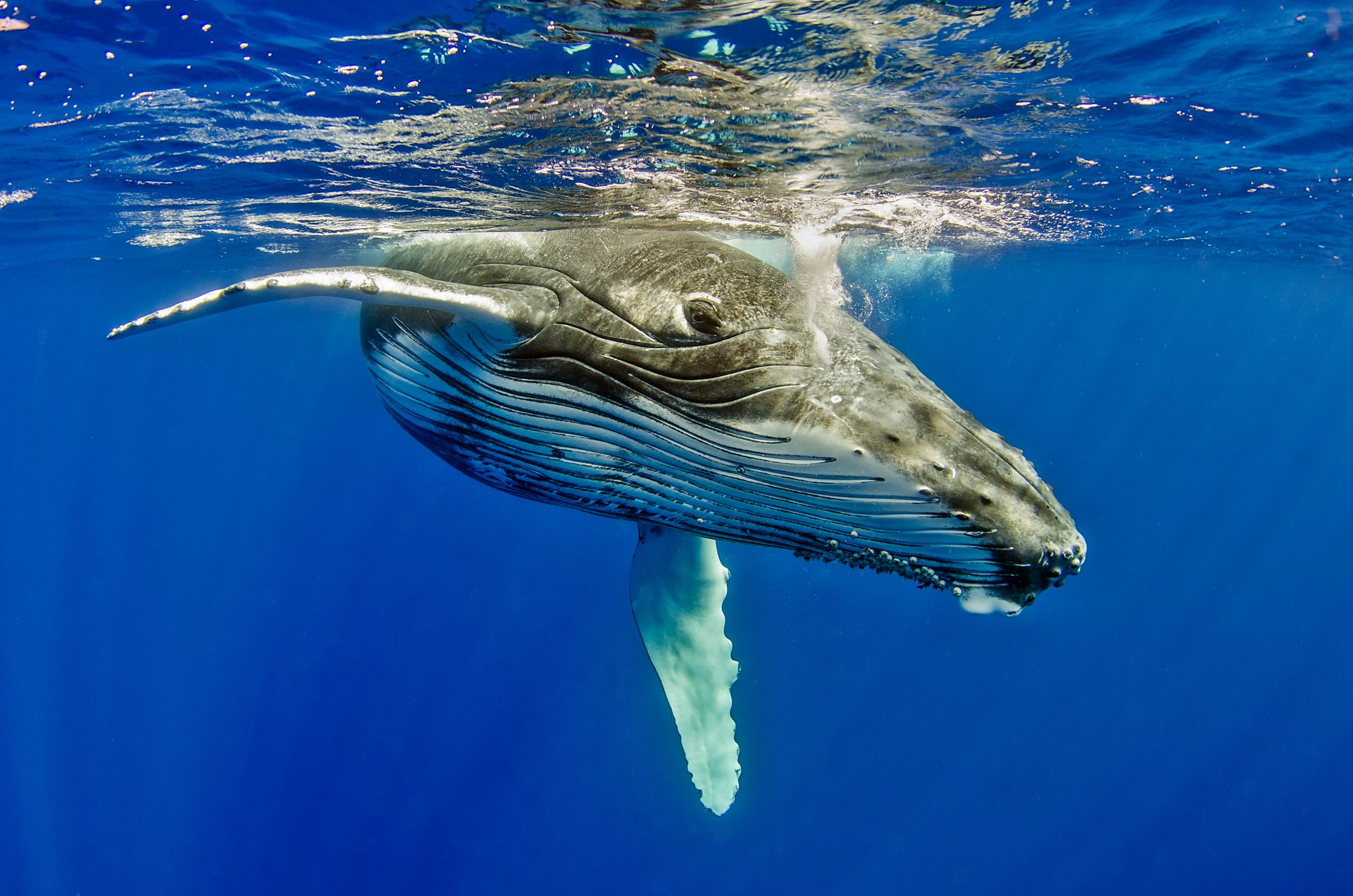 A humpback whale was trapped at the entrance of New York Harbor by fishing gear that had anchored it to the bottom of the harbor. Scientists flew into the harbor to free the whale and help it back to open water.

It took three days to free the whale from its entanglement. The job required scientists, experts and the Army Corps of Engineers. The team used hacksaws and bolt cutters to free the animal. As the waters around New York Harbor become cleaner, the number of whales spotted around New York City has grown exponentially.

Scott Landry, the Atlantic Marine Conservation Society’s direct of marine entanglement response spoke to the New York Times of the change in the number of whales, “Ten years ago, we’d have one entanglement sighting off New York every four or five years. Now it’s every other year.”

This job was certainly a handful for scientists. The whale was so entangled that its tail was weighed down underwater. The crew couldn’t see how it was working and some knives weren’t strong enough for the material. “We have never once given up on a whale, but there were a few moments during the first and second days that we were starting to feel like we had no tools at our disposal to get this particular entanglement done,” Landry told the Times. “People were using some colorful language.” By the end of the rescue, the team had removed 4,000 pounds of gear from the whale.

Whale conservation includes studying whales off the coast, managing the ships and vessels in their environment and monitoring them in situations like these.

Melinda Rekdahl, a marine conservation scientist for the Wildlife Conservation Society, said to the Times, “Unfortunately, as whale sightings increase in New York City waters, there also seems to have been an increase in human-wildlife conflict. This all indicates the need for greater awareness and management of whale populations.

The whale seems to be doing well since it was rescued, it was recently spotted off the coast of Long Island.

Read more about whales in One Green Planet, including the two beluga whales brought to a sanctuary, this whale was rescued from a fishing weir,  military sonar exercise linked to beached whales and hypersonic weapons testing affecting killer whales.