Breaking! Atlantic Humpback Whales are on a Path to Recovery from Extinction Due to Over Hunting 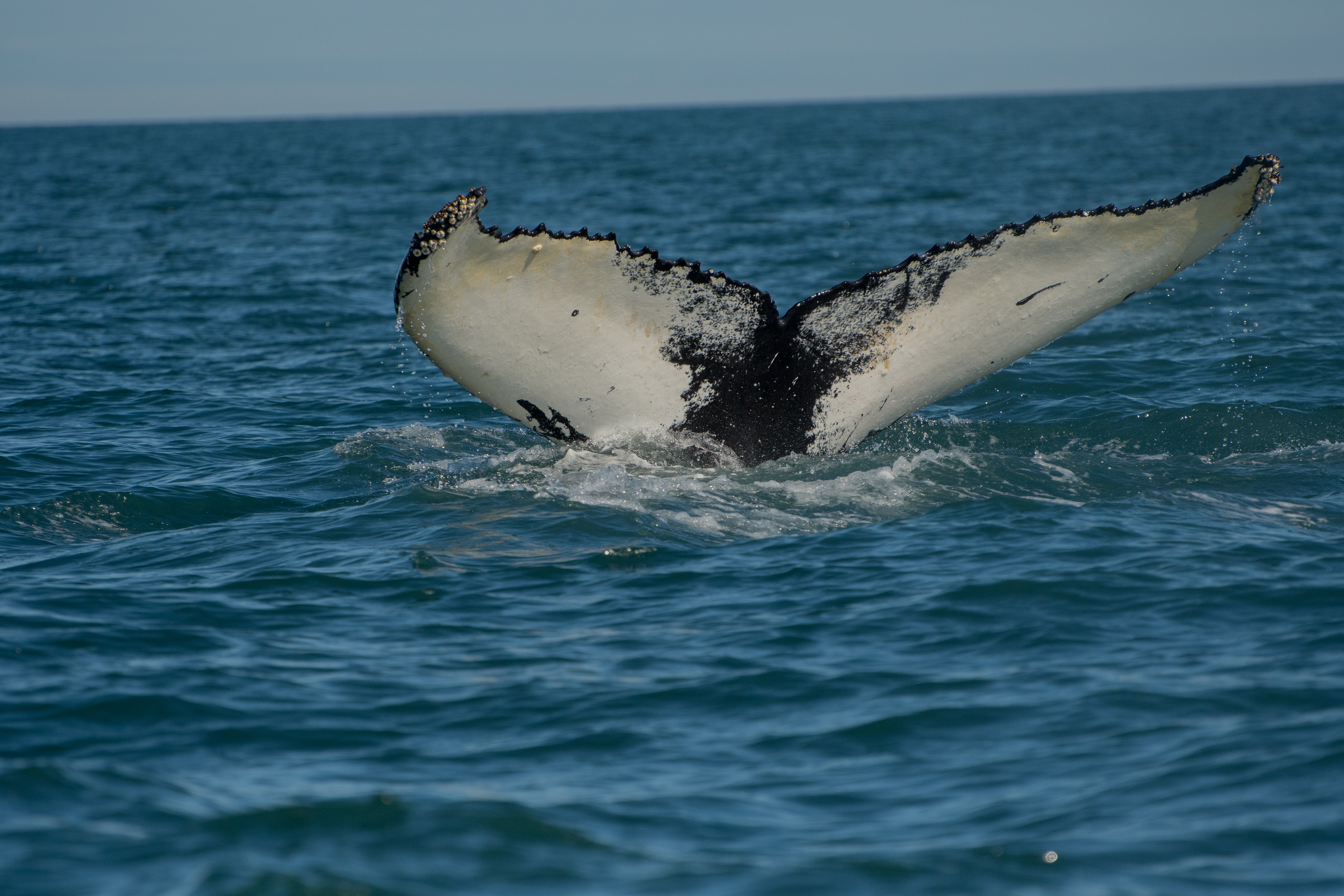 Humpback whales in the South Atlantic ocean are now on a path to recovery, according to a new study. These whales were overly hunted in the early 20th century and have now made almost a full recovery.

In South Georgia, hunting and steam boats reduced their numbers to hundreds. Estimates in the 1950s put only 440 whales in the ocean. Now they are closer to 27,000 original population, the whales are at 25,000 in population now.

Whales were hunted for centuries and then received protection in the 1930s and 1950s. However, illegal whaling was still a problem in many parts of the world until the 1980s when the International Whaling Commission banned commercial whaling. Humans are still the largest threat to whales, either by boat or by commercial fishing.

Their recovery story is one that can set an example for current ecological changes and exploitation. “This is a clear example that if we do the right thing, the population will recover. I hope it serves as an example that we can do the same thing for other animal populations,” lead study author Alexandre Zerbini told USA Today of the whales’ recovery.

Humpback whales dot the Southern Hemisphere and have seven distinct populations. The Southwest Atlantic humpback breeds off the coast of Brazil and travels to the Antarctic in the summer. During that journey, pods would pass by South Georgia. That area had developed an industrial whaling economy that was harmful to the population.

There is still some question about how the larger population will affect the ecosystem as a whole. Scientists will continue to study the area and the whales in it. New concerns about warming levels affecting krill , a main food source, are the next hurdle for the whales.

Read about whales off the coast of Maine in One Green Planet.