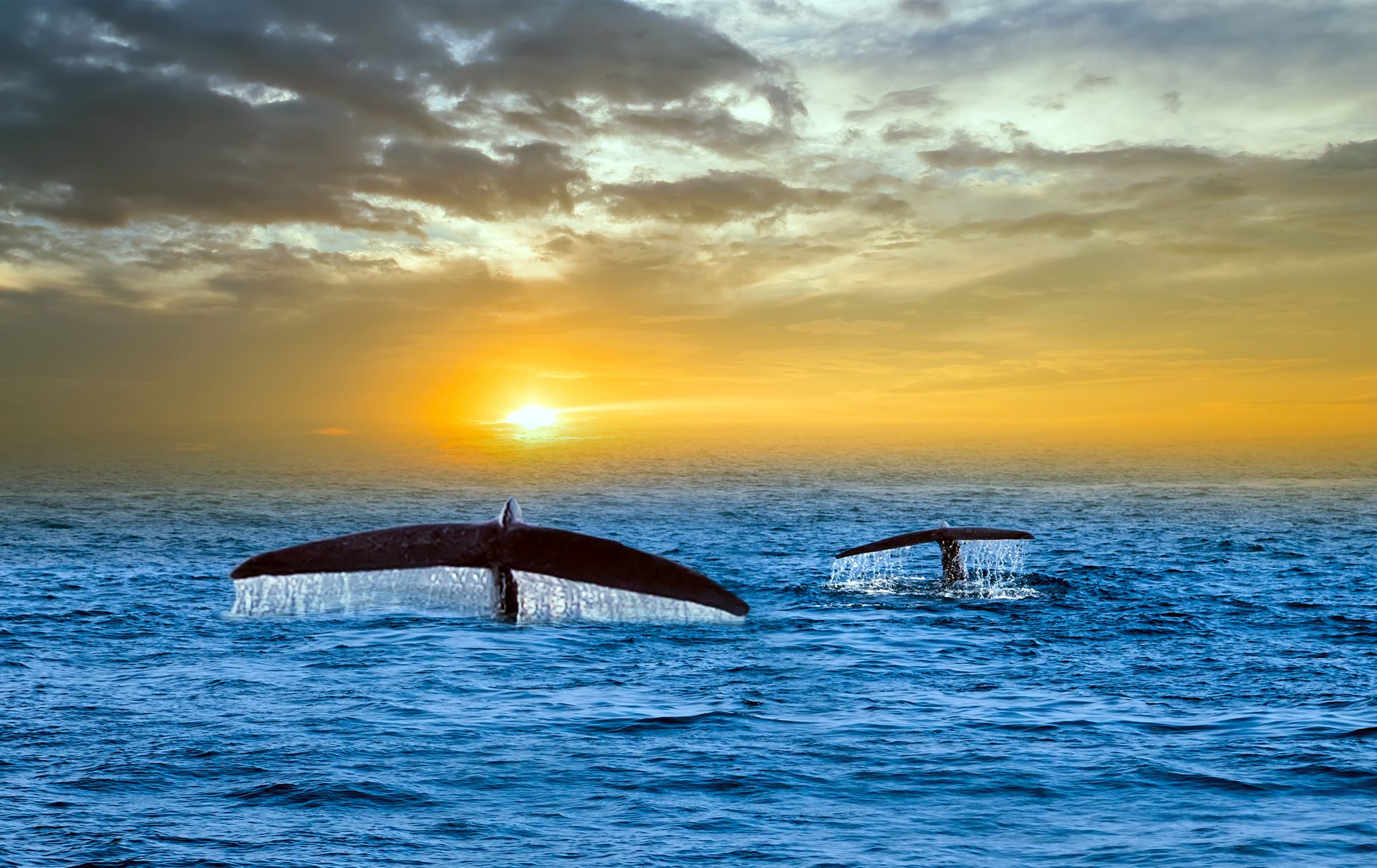 Scientists believe that an increase in beached whales in Europe might be linked to military sonar exercises. 29 beaked whales have been beached on the coast of Northern Europe in the last few months and experts are working to determine the cause.

The Guardian recently reported that an increase in stranded whales on the Faroe Islands, In the Netherlands, and in Ireland have made scientists concerned. The species of beaked whales feed at lower depths which may make them more susceptible to noises and sonar.

Scientists have been trying to find out more about why the number of beached whales has increased so dramatically. The Dutch whale researcher Jeroen Hoekendijk wrote in a blog post: “It is very likely that the strandings that are reported right now are a direct consequence of the usage of [military] sonar. If so, the beaked whales that we are seeing washed up on our shores could be just the tip of the iceberg.”

A large Nato anti-submarine exercise took place over the summer. Conservationists are concerned that the after-effects of the exercise are only now being realized. Like humans, whales can suffer decompression sickness if they surface too quickly from lower depths. Scientists believe that the sonar might scare the whales into rising too quickly. Storms, recent bad weather, and navigation changes could also have played a role in the changes.

Read more about whales in One Green Planet, including recent military plans off the coast of California that might affect whales.