Humpback Whale Gets Trapped in Fishing Weir for 24 Hours 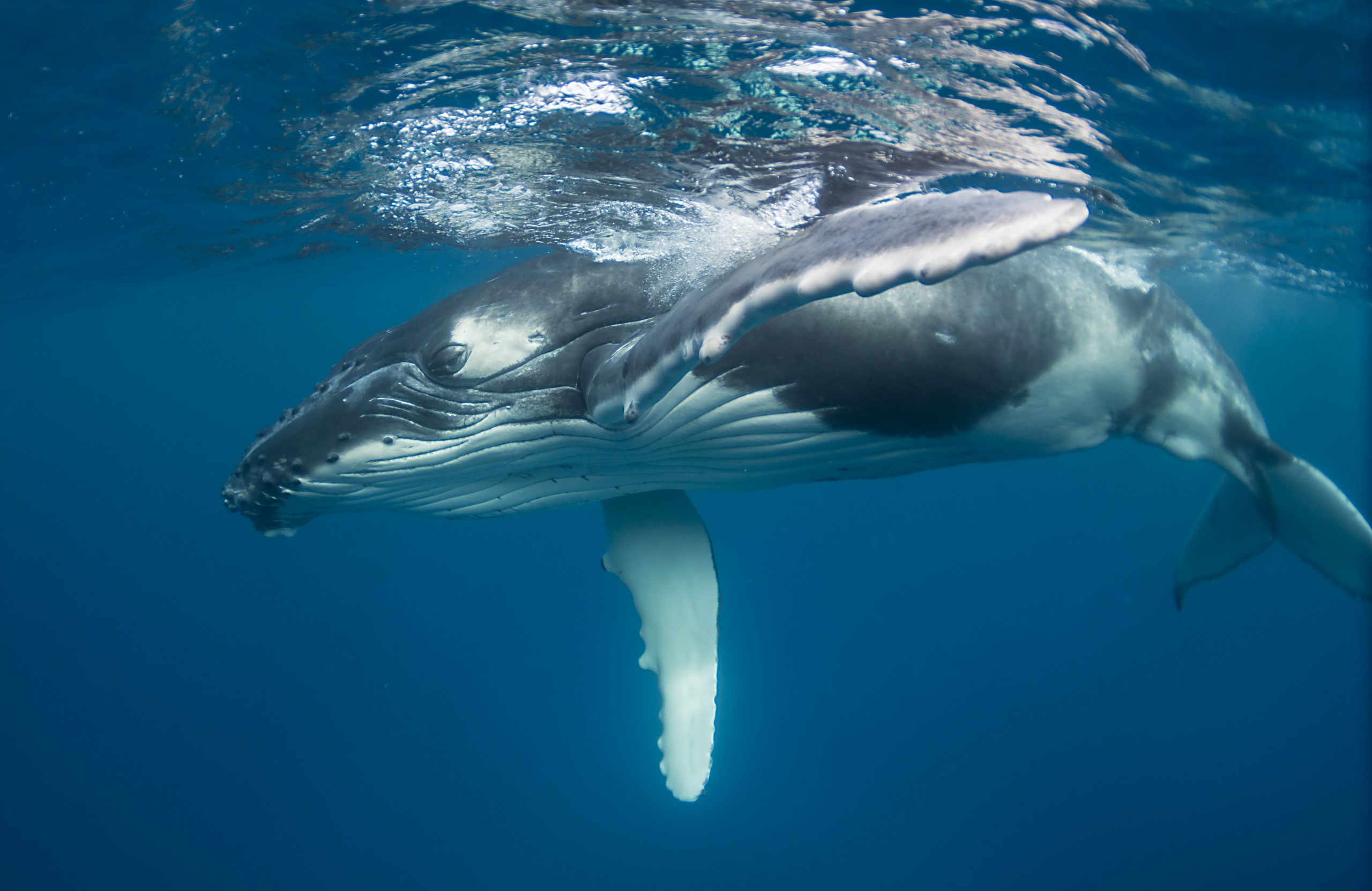 A humpback whale got trapped in a fishing weir in New Brunswick, Canada. Near Saint Andrews, a whale watching company reported that the whale was stuck for at least 24 hours.

Joanne Carney, co-owner of Jolly Breeze, based in Saint Andrews said the whale got stuck in low tide. She alerted the Department of Fisheries and Oceans. “We don’t want to approach the weir because we don’t want to distress the whale,” she said. “We were just monitoring last night to see how the whale was doing and make sure it was still alive.”

While whale watchers can’t identify the whale by name or number, they know it’s a humpback. We only know that it’s a humpback. We haven’t been able to ID it because the water is very shallow there, so we can’t flip his tail up and that’s how you would ID a humpback whale,” said Carney.

The weir is a collection of intricate nets that make it difficult for the whale to escape itself. When whales get trapped in weirs, officials often lower the nets during high tide in hopes a whale can escape. Because weirs are put up by private fishermen and are private property, which can make a rescue challenging in some cases.

The Department of Fisheries said in an email to CBC Canada, “They have assessed the condition of the animal. It appears to be healthy with no visible injuries. Therefore, we feel the whale will be capable of swimming away from the weir when the tide increases, due to the now increased opening.” The whale was freed after two days of being caught after the weir operator lifted some poles to allow the whale to escape.