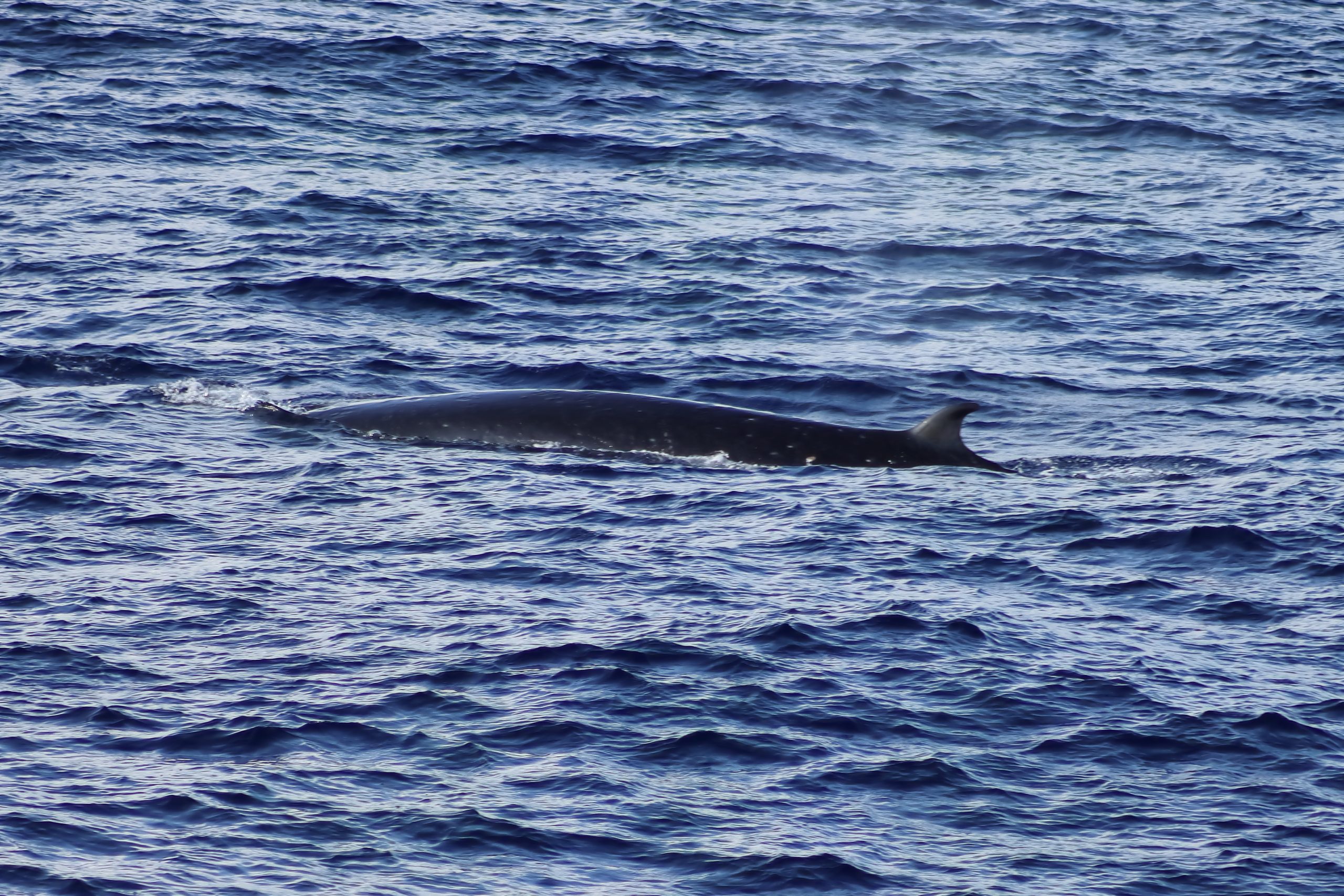 Activists from Humane Society International (HSI) Australia are concerned about a trapped minke whale in Japan. A drone has been filming a Minke whale that’s been trapped in a fishing net near Taiji.

Humane Society International/Australia’s animal welfare program manager, Georgie Dolphin, said in an emailed statement, “This minke whale has now been trapped in the nets for two weeks, becoming increasingly distressed and agitated, ramming the nets and deep diving in an effort to escape. We fear time is now running out for the whale who will be getting weaker by the day. Intentionally subjecting these leviathans to prolonged suffering is inhumane and unjustified. HSI is hoping the Japanese authorities will insist on the immediate release of the whale.”

You can see the video of the whale 13 days after it was trapped:

HSI contacted the Japanese Fisheries Agency and the agency is supposedly asking the Wakayama Prefecture Government to release the whale. The Japanese NGO Life Investigation Agency (LIA) has been capturing drone footage of the whale.

There are concerns that the fishermen may intend to kill the whale for meat and are only refraining from doing so due to the presence of activist, Ren Yabuki, who is filming the event.

Sign this petition to End Whale and Dolphin Captivity in the U.S.

Advertisement
End Whale and Dolphin Captivity in the U.S.Click Here to Sign Petition