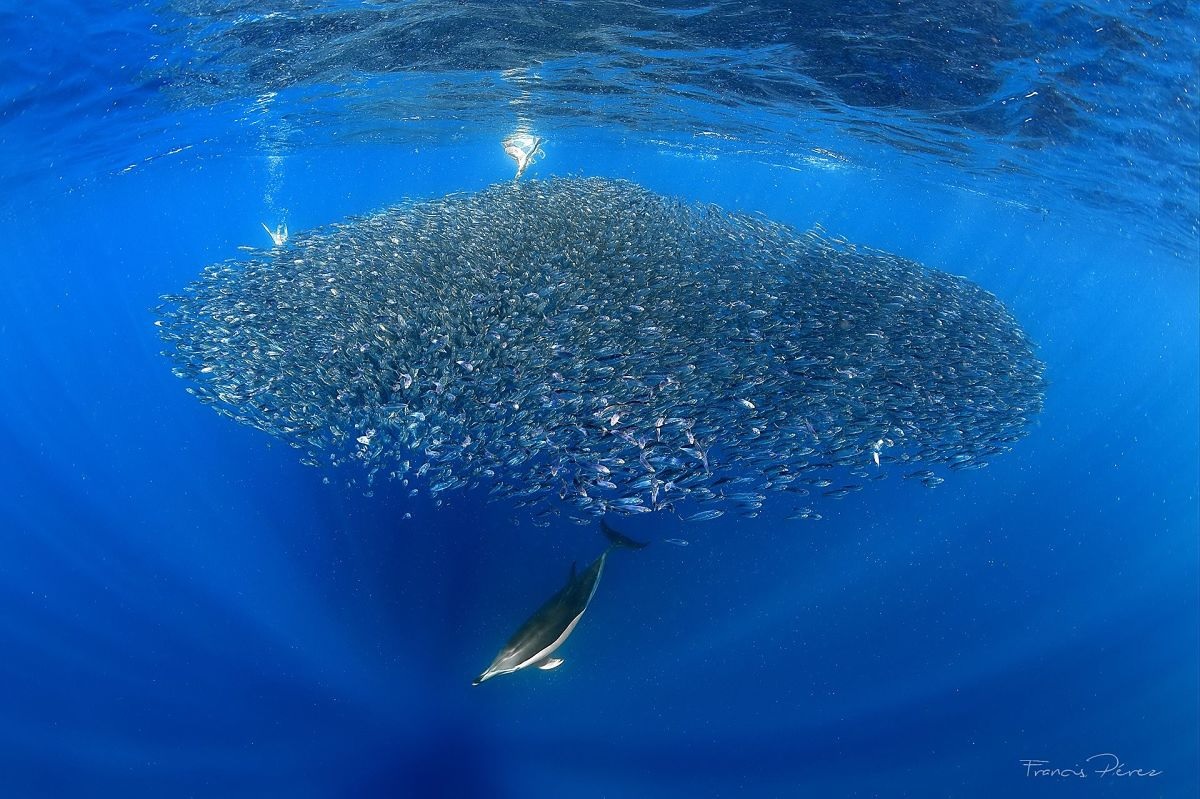 The world’s oceans are in serious trouble thanks to human actions. Covering around 70% of the planet’s surface and contributing approximately half of its oxygen, oceans are vital to life on earth. But what we’ve been piling into the ocean, such as plastic and chemicals, and what we’ve been taking out, via activities like unsustainable fishing and mining, is putting the ocean system at risk. The climate crisis we’ve created poses a potentially catastrophic threat to ocean health, too.

Tourism has also had a negative impact on marine life. The capture of marine mammals, such as whales and dolphins, for life in captivity at tourist attractions, is one example of that. A global certification initiative is, however, attempting to turn the tide on such cruel practices and protect oceans by offering responsible and sustainable alternatives.

Numerous Threats in the Ocean

Over 350 cetacean experts signed a public statement to world leaders in 2020. They warned that over half of all cetacean species, i.e. whales, dolphins, and porpoises, now have a “concerning conservation status” and called for urgent global action to protect them. The experts named “incidental bycatch by fisheries, chemical and noise pollution, global warming and ship strikes” as some of the human-led threats they face.

Cetaceans aren’t the only sea-dwelling individuals who suffer at the hands of humans. Most living beings in the ocean, and indeed the ocean itself, are facing serious issues because of human actions. A recent global assessment, for example, found that populations of oceanic sharks and rays have dramatically declined in the last half-century, mostly due to overfishing.

Published in the Nature journal, the assessment warned that numbers of these species have plummeted by a massive 71% since 1970 due to an “18-fold increase in relative fishing pressure.” As a result of this staggering drop, the study’s authors say that three-quarters of these species are now threatened with extinction. Lead author Nathan Pacoureau, a marine biologist at Canada’s Simon Fraser University, said that the dire situation means that the world now has “a very small window to save these iconic creatures.”

A number of the ocean’s iconic species are also suffering in captivity for entertainment and tourism. As a World Animal Protection report showed, which is based on data from 2018, cetacean captivity remains widespread around the world. The organization’s research found that there were 355 facilities in 58 countries keeping cetaceans captive that year. In total, its report said there were 3,603 cetaceans in those facilities, with dolphins making up the vast majority of them. China, Japan, the US, Mexico, and Russia were particular hotspots for the appalling practice, as were the Mexico, Caribbean, Bahamas, and Bermuda geographical regions.

Many people now recognize that captivity is no life for a cetacean. Indeed, many accept that keeping any wild species captive for human entertainment is an outdated and inherently cruel practice that we should consign to the history books. So there has been movement towards phasing out cetacean captivity in some countries. Canada, for example, outlawed keeping and breeding cetaceans in captivity, for purposes other than rehabilitation and scientific research, in 2019. A number of other countries, such as Croatia, Hungary, Cyprus, Slovenia, and Switzerland have bans on dolphin captivity in place. Restrictions regarding the keeping of dolphins, and how businesses use them, also exist in Costa Rica, Chile, and Greece.

There’s also a global Whale Heritage Site (WHS) initiative, which has the welfare of wild species and their habitats at its core, that is providing a welcome alternative to captivity-based tourism.

The World Cetacean Alliance (WCA) developed the Whale Heritage Site (WHS) initiative. As the marine conservation partnership explains, WHSs are places where cetaceans are “embraced through the cultural, economic, social, and political lives of associated communities, and where people and cetaceans coexist in an authentic and respectful way.” WCA says the aim of WHSs are “to preserve cetacean species and their habitats on a global scale so that they are around for generations to come.”

At the end of January, South West Tenerife’s Tenerife-La Gomera Marine area became Europe’s first WHS. Some twenty-eight cetacean species are found in the waters around the island. They include sperm whales, bottlenose dolphins, and short-finned whales. World Animal Protection supports WCA’s global certification initiative. Its wildlife campaign manager, Katheryn Wise, commented “Whale Heritage Sites play a vital role in showing a responsible and sustainable alternative to the exploitation of dolphins in captive entertainment venues.” She added, “While travel is temporarily on hold for most of us, when it does resume it is up to all of us to make responsible choices. These sites will help promote tour operators who protect the welfare of marine wildlife while offering tourists the chance to experience these animals free and thriving in the wild, where they belong.”

North America also got its first WHS certification that month, as Dana Point in California received the certification too. The two additions bring the global tally of WHSs to four, along with The Bluff, South Africa, and Hervey Bay, Australia.

Saving the Icons of the Ocean is No Easy Task

Sharks, whales, and numerous other species who live in the sea – including the relatively tiny filter feeders like krill – play vital roles in marine ecosystems. These ecosystems are essential to humans. Indeed, as the US National Oceanic and Atmospheric Administration (NOAA) says, the ocean “provides countless benefits to our planet and all the creatures that live here.” From providing oxygen and regulating the climate to being a source of food and medicine, the ocean plays an integral part in human lives. Amid the climate crisis, the ability of the ocean and its inhabitants to capture carbon, thereby limiting global warming, is fundamental too.

Some efforts to protect these ecosystems are already taking place, aside from initiatives like WHS. There have, for example, been attempts to remove plastic from the seas and reduce collisions between ships and whales. A number of countries have also signed up to grand pledges on ocean protection and, to a lesser extent, tackling overfishing.

But, given the variety and scale of human-led threats faced by the big blue and its inhabitants, much more needs to be done.

Sign these petition to protect our oceans and marine animals: