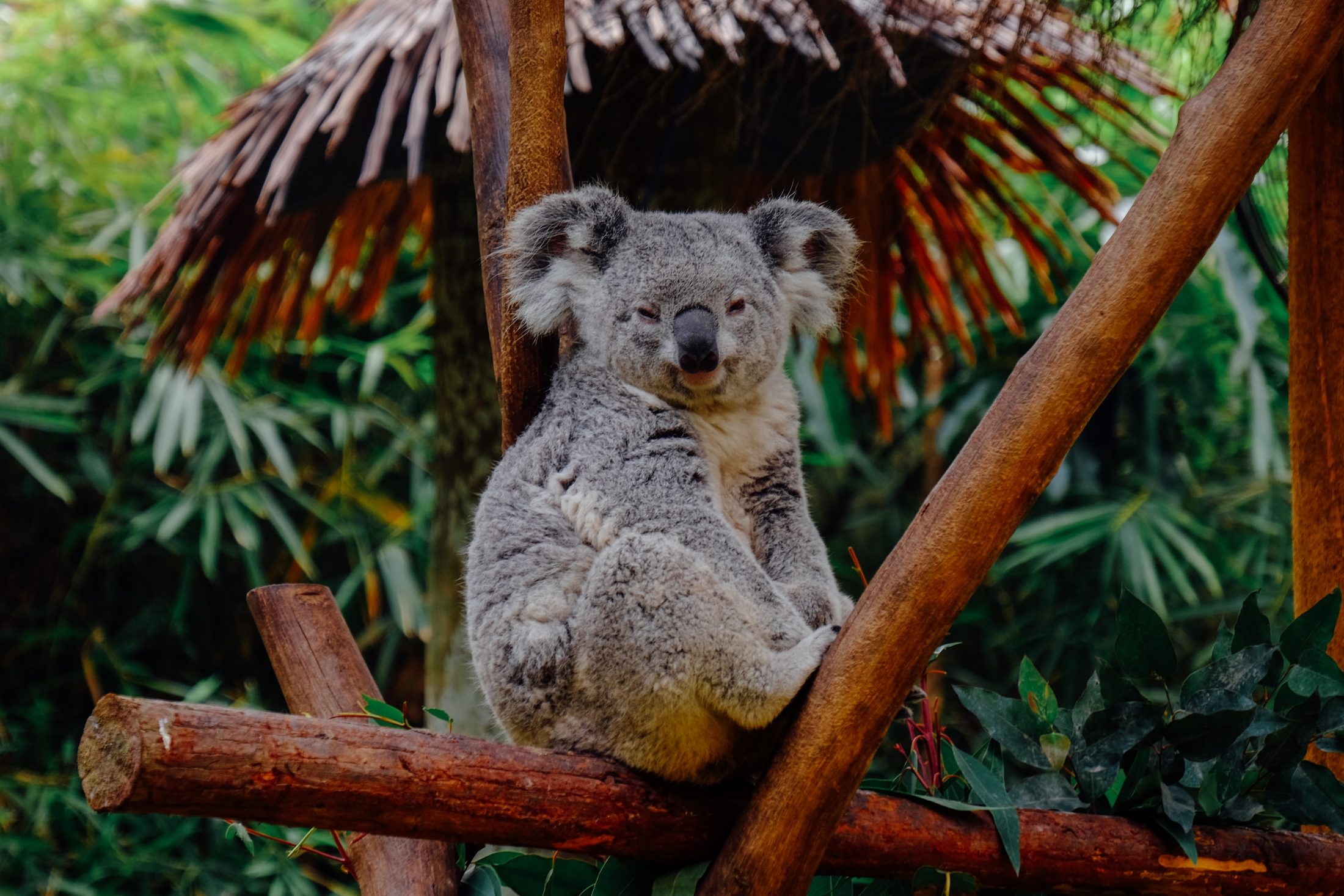 Koalas are endangered due to forest fires, deforestation and habitat destruction across Australia. Port Macquarie Koala Hospital is working to help the animals.

New South Wales is experiencing devastating wildfires, the worst in recorded history. According to Sky News, over 350 koalas have been killed in the 70 wildfires burning across the state. New South Wales is 250 miles north of Sydney.

Koala groups say that koala numbers are as few as 43,000. Habitat loss, disease, dog attacks and climate change are all to blame for the decrease. Australia’s government lists the animal as “vulnerable.”

Cheyne Flanagan is the clinical director at the Port Macquarie Koala Hospital. She said that koalas are suffering both in the fires and in the after affects. “It’s such a sad sound, hearing the cry of a burned koala,” she said,”The poor animal gets virtually cooked, like being in a microwave, melting its fur. Burns are really very painful.” Flanagan said that the animals can recover after the fires with adequate nutrition and recovery periods.

But habitat destruction is still an enormous problem for these animals. The World Wildlife Fund estimates that 980,000 acres of forest were cleared in Queensland in 2015 and 2016, which killed 45 million animals. Experts link deforestation to the recent fires. And Greg Mullins, the former fire chief of New South Wales Fire and Rescue said, “Climate change has supercharged the bushfire problem.”

But the Australian government isn’t as comfortable mentioning climate change in these fires. According the Guardian, Mullins, along with other fire and emergency chiefs, have been trying to meet with the Prime Minster since April to discuss bushfire season. They have been left out of talks and were reportedly not allowed to mention climate change.

According to Flanagan, the best way to protect koalas is to stop cutting down their forest homes. Sign this petition to end deforestation in Queensland.

Read more about Queensland deforestation in One Green Planet. And learn how climate change is linked to wildfires.