109 Live Wild Animals Found in Luggage at Airport in Bangkok 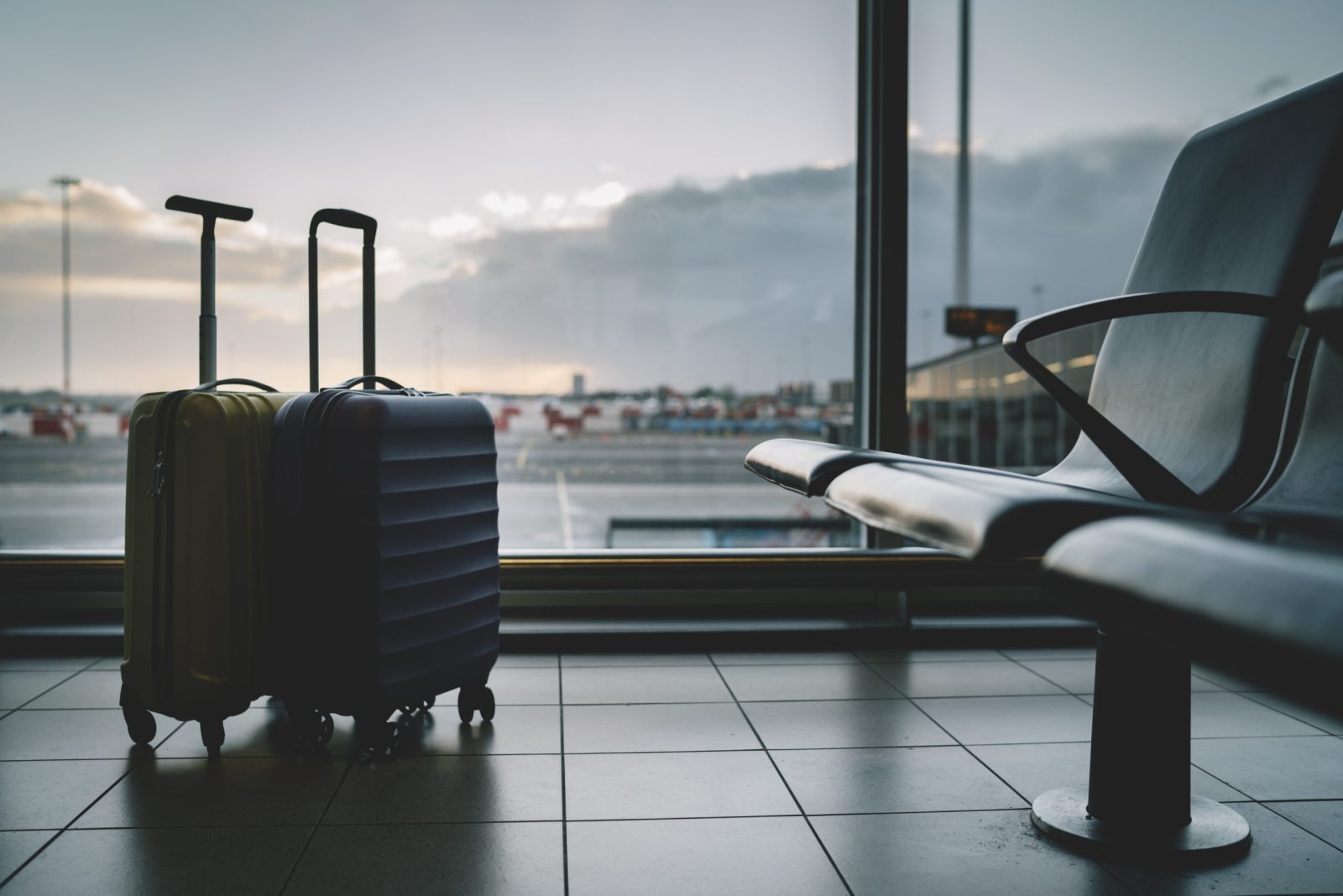 Wildlife officials arrested two women after finding 109 live animals in their baggage before boarding a plane at Suvarnabhumi airport in Bangkok.

The two women, 38-year-old Nithya Raja and 24-year-old Zakia Sulthana Ebrahim were on their way to Chennai airport in India via Thai Airways. Their bags had two white porcupines, two armadillos, 35 turtles, 50 lizards, and 20 snakes.

The women were arrested and charged with violating the Wildlife Conservation and Protection Act of 2019, the Animal Disease Act of 2015, and the Customs Act of 2017. The two are now facing charges after being handed over to the Suvarnabhumi airport police station for legal action.

This is heartbreaking for these animals and if they had made it on the plane, they would have traveled for over three hours in a hot and stuffy suitcase. Some of the animals would likely have died on the journey, with others suffering immensely. It is never ok to treat animals like this.

Animal abuse happens everywhere and is a serious issue. We need more laws to protect animals and hold abusers accountable.