Women Killed by Her Pet Snake Proves Snakes are Not Meant to be Domesticated! 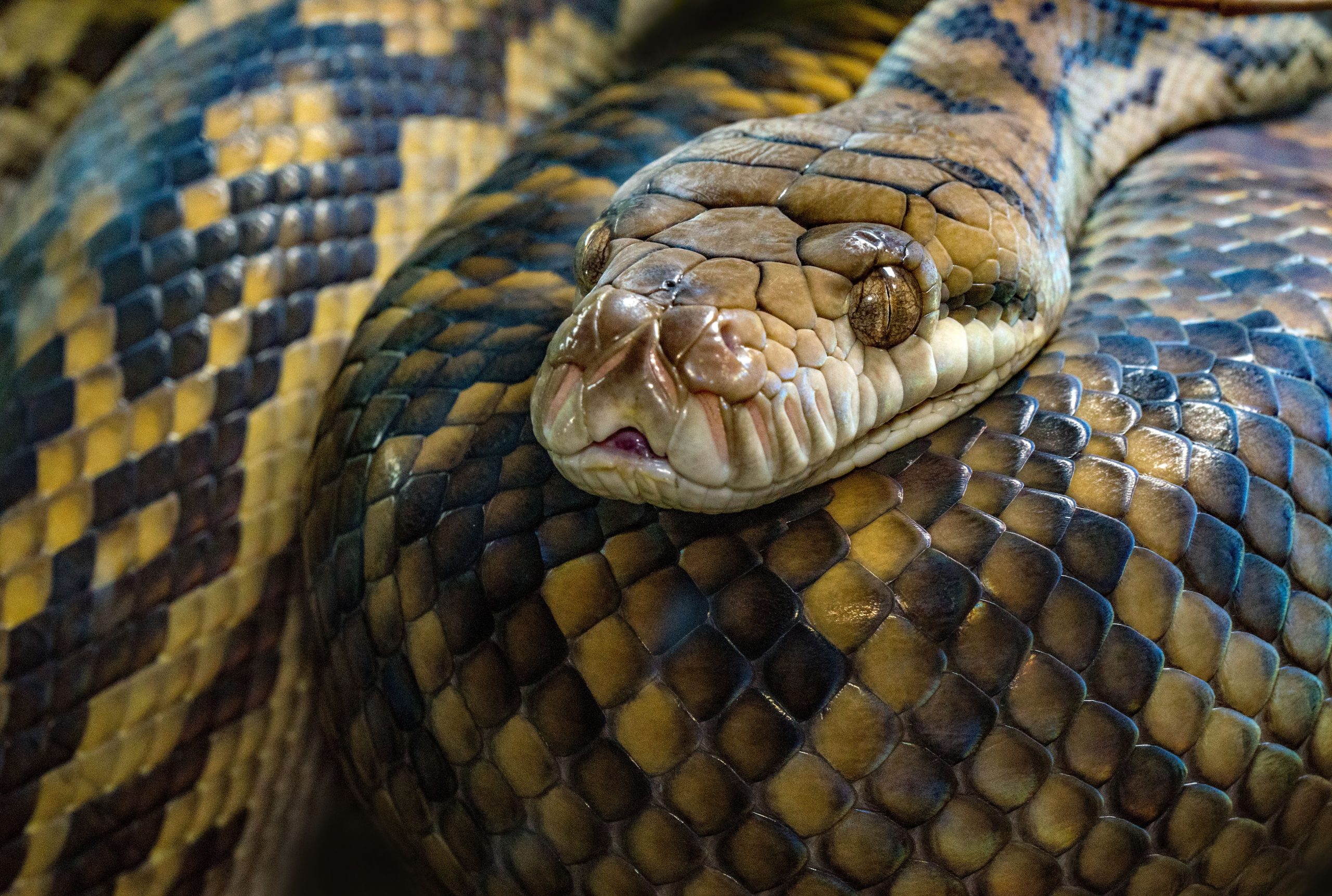 A woman was found dead in Indiana at the end of October with a snake wrapped around her neck. This is one of the many reasons it is not a good idea to keep these creatures as pets.

The victim, Laura Hurst, was found dead in her home that contained 140 snakes. Unfortunately, keeping a snake at home can never match the conditions it has in the wild. Heat lamps, cages, tanks and blankets are no substitute for nature.

Just like humans, snakes can suffer from anxiety, stress and trauma. Their lack of space to explore and stretch, hunt for food or regulate body temperature can lead to these ill effects. Biologist Clifford Warwick estimates that up to 75% of snakes die within a year of being brought home as pets.

Reptile welfare has been a growing concern about veterinarians and animal groups. Adele Waters is the record of Veterinary Record, said of the issue, “”Earlier this month, the RSPCA [Royal Society for the Prevention of Cruelty to Animals] published a research showing they are often neglected, and not because their owners don’t care about them, but because they are unsure about how to care for them.”

PETA echoes the concerns made by Waters and Warwick. They add that snakes must also be fed live rats or mice, which contributes to a deadly cycle of animal abuse.

Snake breeders and traders breed these animals to excess and without care. They are usually sold after being kept in confined areas and owners are not checked for safety or given much information on handling.  Snakes often escape and turn into invasive species.

As Ben Williamson, programs director at World Animal Protection U.S., wrote in the New York Daily News, “Wild animals don’t stop being wild just because they’re kept in a house or an apartment. Their instincts to hunt and kill do not disappear simply because they were bred rather than taken from the wild. A wild animal remains wild and dangerous, even in captivity.”

Read more about snakes in One Green Planet, check out these articles: