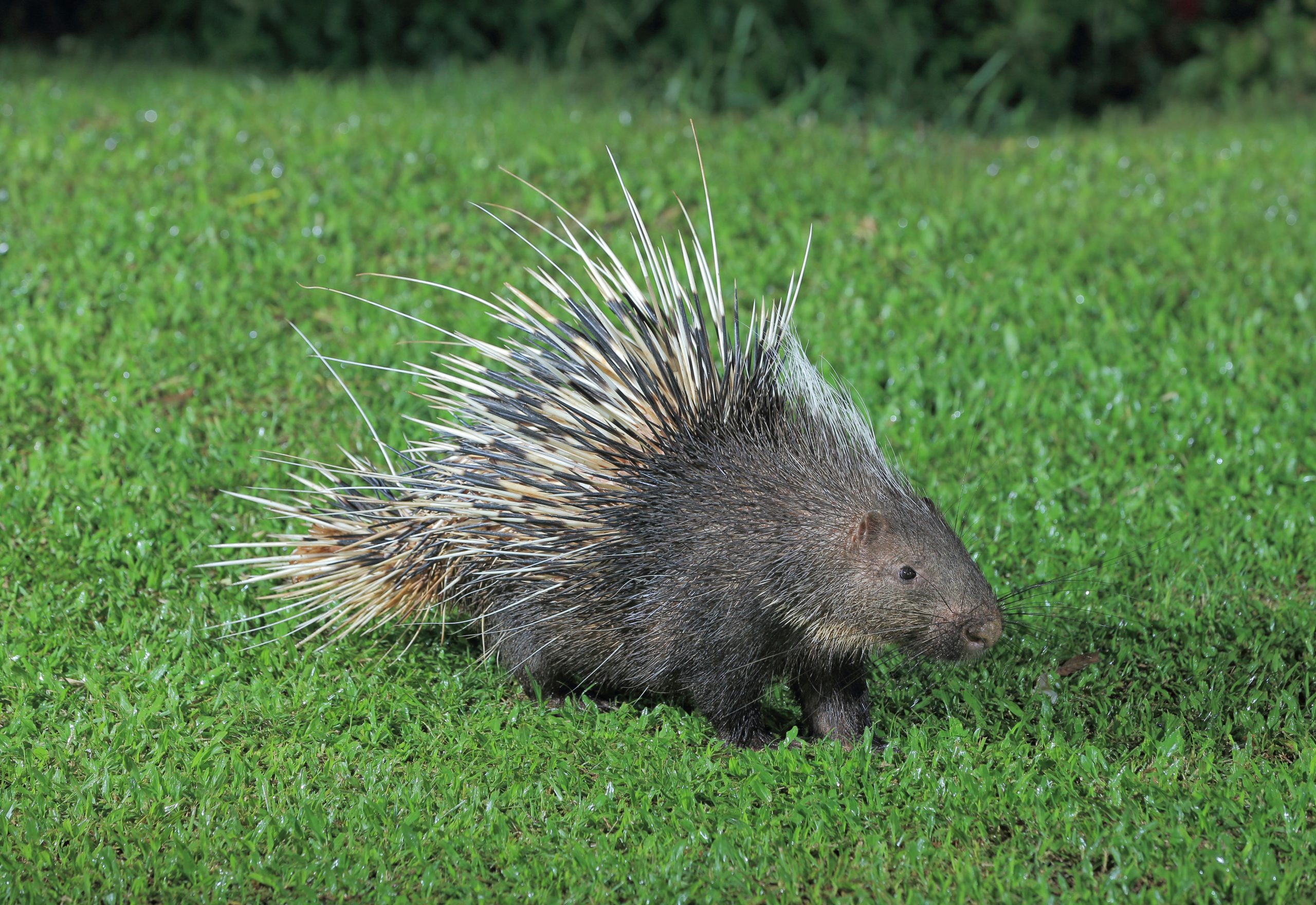 A third officer is accused of videotaping one of the killings and posting it to Snapchat groups with other officers. The incidents took place in early June but came to light in late August after another officer reported the incident to superiors, The Courier Gazette reported.

“A tremendous amount of power is given to those who wear a badge and are tasked with protecting their communities; it’s a power that I do not take lightly,” Rockland police chief Young said in a social media post, as the department investigated the incident.

Cox and Rolerson reportedly beat the animals with retractable batons and would sometimes pepper spray the porcupines before or after beating them. Rolerson estimated he killed eight porcupines and Cox said he killed three, according to the report.

“This was not dispatching a deer that was hit by a car, this was not dispatching a pest animal that may be a threat to humans or domesticated animals. These porcupines were in their natural habitat and causing no harm. Officer Rolerson not only chased the animal into the woods to kill it, but returned with a smile on his face and appeared as though he enjoyed it,” Officer Anne Griffith told her supervisor in an Aug. 29 statement.

Both Cox and Rolerson are appealing their dismissals.

Sign this petition to demand that the District Attorney of Maine, Natasha Irving, call for these two men to be barred from future service as police officers, as well as from owning guns!