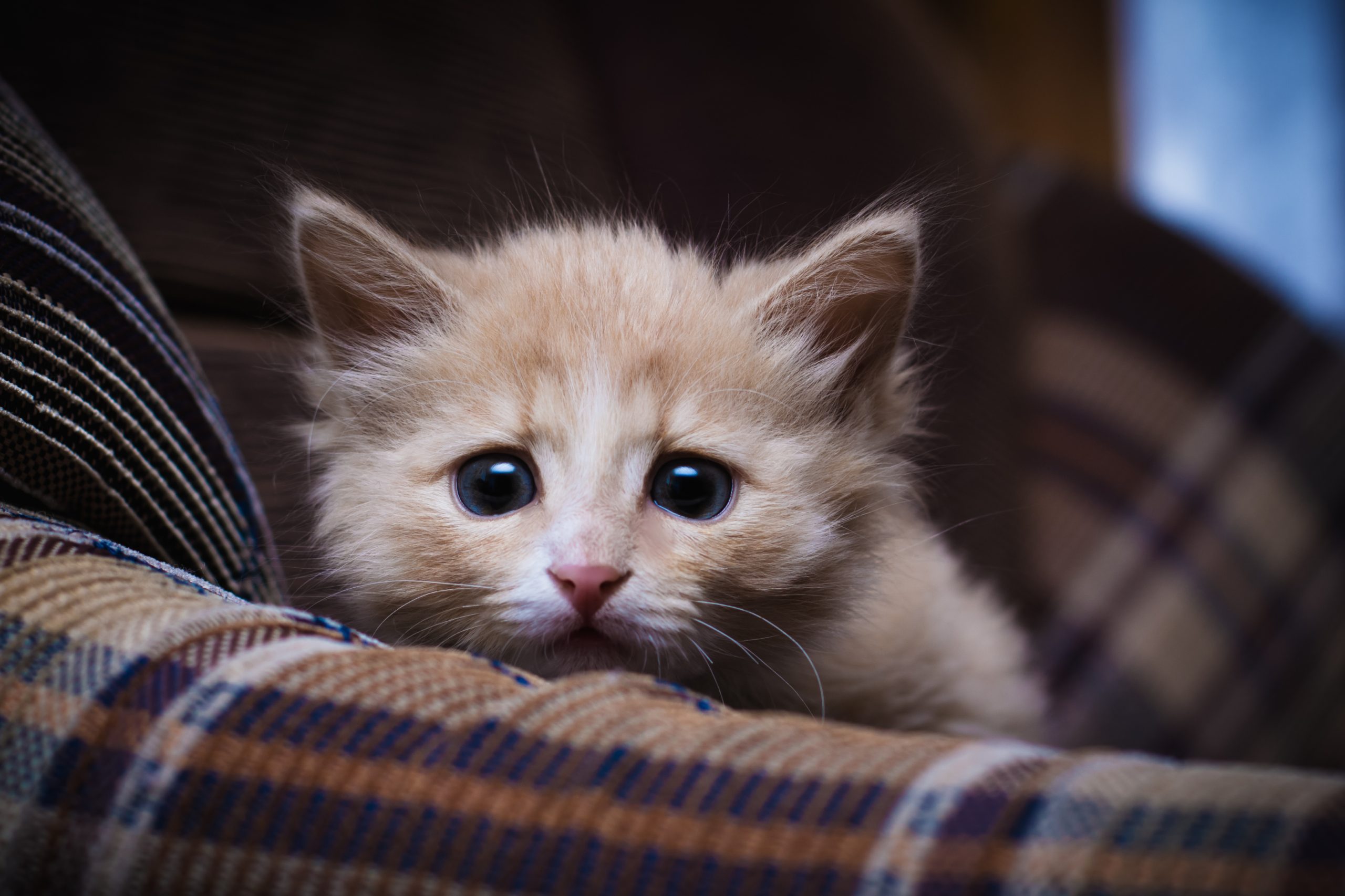 Krystal Scott, a 19-year-old woman in Indiana, has been arrested for torturing and killing cats and dogs.

Over the past three months, Scott shared videos and pictures torturing, skinning, hanging, and brutally killing animals on platforms like Instagram and TikTok.

Because the social media posts did not show Scott’s face, private citizens, commonly called “internet sleuths,” began using platforms like Reddit, Instagram, TikTok, and YouTube to collect any identifying information. From an old post, they believed Scott was living in Boise, Idaho, and handed over all their information to the local police department and the ASPCA. Using a search warrant, Boise police and the FBI were able to trace the Scott’s Instagram accounts to an IP address in Kokomo, Indiana.

According to the court documents, when police raided the teenager’s home, they found two dead cats in her freezer, multiple animal skulls, and body parts, and other disturbing items.

Scott now faces two federal charges for making and distributing animal crush videos, a violation under the Preventing Animal Cruelty and Torture Act. If convicted, Scott could face up to seven years imprisonment, three years of supervised release, and a maximum fine of $250,000.

“This case is an outstanding example of society’s intolerance to animal cruelty and the public’s willingness to do the right thing,” Special Agent in Charge Paul Haertel of the FBI’s Salt Lake City Field Office said in a statement.

“Tips poured in from all over the world, assisting in an intense and technically complex investigation to find the alleged perpetrator and put a stop to the senseless and horrific abuse of innocent animals.”

Sign this petition to prevent convicted abusers from adopting animals!