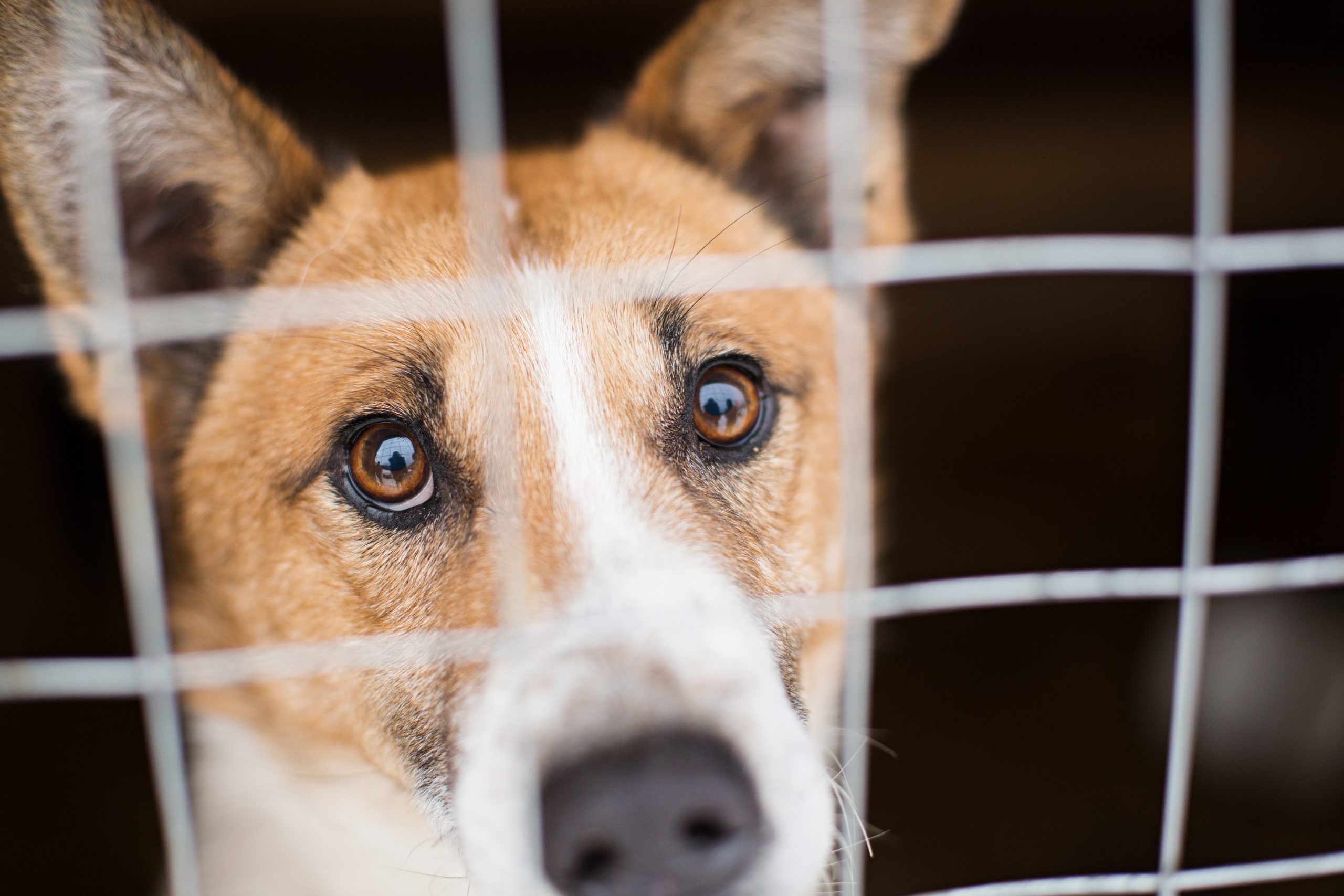 Although there are some landmark laws at the federal level that protect animals, the majority of animal welfare laws are at the state and local level.

According to the ALDF, all 50 states have a felony animal cruelty law on the books but each state determines what constitutes cruelty and what the penalties.

Here’s a look at six types of state laws that protect animals:

“Hot car laws” either prohibit leaving an animal in a vehicle in extreme and dangerous conditions or give those who rescue the animal from the vehicle civil immunity. According to the Animal Legal & Historical Center, 31 states have hot car laws.

Some states detail what specifically constitutes extreme conditions (hot or cold temperatures, poor ventilation, or inadequate food or drink). Other laws simply say extreme conditions mean those that pose an imminent threat to the animal’s health or safety.

2. Bans on Wild Animals in Circuses

While many states have broad anti-animal cruelty laws, 23 states exempt circus animals from their state laws or regulations.

To date, six states and over 150 localities in the U.S. have passed restrictions or bans related to the use of wild animals in circuses.

3. Bans on Orca Captivity and Breeding

After Blackfish was released in 2013, federal and state lawmakers faced pressure to end the cruel captivity of orcas at places like SeaWorld. The film detailed the cramped living conditions and the suffering and abuse of the marine mammals.

In 2016, California banned keeping orcas in captivity for performance or entertainment purposes, ended captive breeding programs, and stopped the import/export of orcas and their genetic material.

South Carolina originally had a law prohibiting “the display of dolphins and porpoises.” In 2000, the law was expanded to include all marine mammals. However, in 2011, it was changed again to only prohibit the display of cetaceans in the state, allowing Riverbanks Zoo in Columbia to create a sea lion exhibit. While the law still covers dolphins and orcas, it stops short of protecting all marine mammals.

In 2002, Maui County, Hawaii, banned the display of captive cetaceans, including dolphins and whales.

Some states like Florida have repeatedly tried without success to pass bills ending the captivity and breeding of orcas.

Several states are passing legislation to prohibit intensive confinement of farm animals such as banning crates for veal calves and gestating sows as well as battery cages for chickens and hens. In these crates and cages, animals cannot stand up, lie down, fully extend limbs, or even turn around. And many animals spend almost their entire lifetime in these forms of confinement.

To date, 12 states have limited one or more forms of extreme confinement of farm animals (AZ, CA, CO, FL, KY, ME, MA, MI, OH, OR, RI, WA). Each law addresses gestation crates, battery cages, and/or veal crates. Some states go further by banning the in-state sale of products from any of these confinement systems.

A possession ban prevents convicted animal abusers from owning, possessing, or residing with an animal for a specified period of time.

According to the ALDF’s 2019 State Animal Protection Laws Ranking Report, 38 states and D.C. have some form of possession bans for convicted animal abuse offenders.

“One of the most effective ways to prevent future animal cruelty is to restrict known offenders’ access to new victims. Possession bans play a vital role in keeping animals and our communities safe,” Lora Dunn, Director of the Animal Legal Defense Fund’s Criminal Justice Program, wrote in the report.

Retail pet sale bans prohibit pet stores from selling dogs, cats, and rabbits who were bred in a commercial facility, a step in ending the cruel puppy mills industry. In puppy mills, dogs are inhumanely bred for profit and kept in wire cages with unsanitary and unsafe conditions. With retail pet sale bans, the animals are instead available for adoption from rescues and animal shelters.

The New York State Senate recently passed a similar ban, but the companion bill in the Assembly has yet to be passed which would enable the measure to go to the Governor’s desk to become law.

While many people may believe animal welfare is not a political matter, laws are critical in protecting animals – whether pets, wild animals, or farm animals – from abuse and suffering.

Currently, important animal protection bills are sitting in state legislatures around the country. Electing leaders to state legislative bodies can help these bills get the final push in becoming law.

A New Jersey bill has been sitting in the State Senate that could ban killing contests of wild animals. California has proposed a ban on the importation and sale of live wild animals that pose a zoonotic disease risk. And a Colorado ballot proposition regarding the reintroduction of grey wolves, a once-endangered species, into lands west of the continental divide is on the ballot this Election Day, November 3, 2020.

Check out where your state is on the ALDF’s rankings of state animal protection laws.

Sign these petitions to support laws that protect animals: