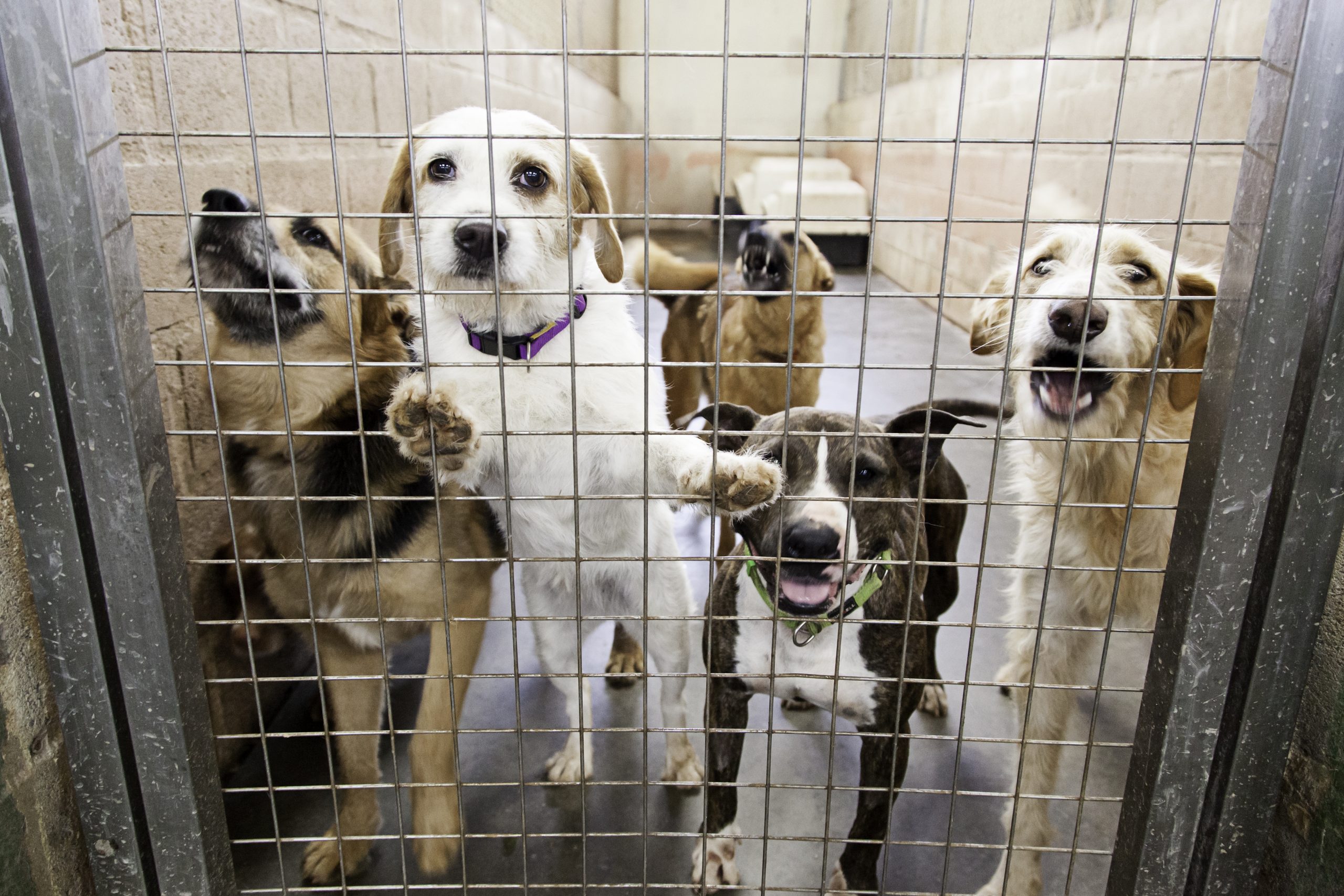 Surveys have shown most Americans care about animal welfare, whether it’s their pets, animals in captivity for entertainment or testing purposes, or even farm animals. Yet animals are abused in all these settings. Governmental bodies can help by enacting stringent animal welfare laws to help stop the abuse.

While most animal protection laws are enacted and enforced at the state and local level, there are some significant federal laws that help prevent animal abuse in various contexts.

Here are landmark federal laws that have been passed to protect animals.

The Animal Welfare Act (AWA) was signed into law in 1966 and is the primary federal animal protection law. The AWA covers animal carriers, handlers, dealers, breeders, and exhibitors in places like zoos, research laboratories, and puppy mills.

After years of lobbying from animal welfare organizations, the law finally set minimum standards of care that must be provided for animals—including housing, handling, sanitation, food, water, veterinary care and protection from weather extremes.

The AWA has been amended eight times since its inception. The enforcement of AWA by the USDA has been subject to frequent criticism for allowing inhumane practices to go by unchecked.

Enacted in 1900, the Lacey Act was the first federal law protecting wildlife. The law enforces civil and criminal penalties for the illegal trade of animals and plants and has helped curb international trafficking in endangered and threatened species. The law regulates the import of any species protected by international or domestic law and prevents the spread of invasive, or non-native, species. It also prohibits the falsification of documents which is common in wildlife smuggling and roadside zoos.

The Lacey Act is also an important conversation law because it helps limit illegal logging practices. The law requires importers of wood products to ensure that their products have been sourced legally.

Signed into law in 2010, the Animal Crush Video Prohibition Act bans the production, distribution, or sale of videos depicting animal cruelty. In U.S. v. Stevens, the Supreme Court overturned a 1999 law prohibiting depictions of animal cruelty because it might punish protected speech.

Investigations by the Human Society of the United States and others uncovered a resurgence of crush videos since the court rulings as social media use increased, prompting legislators to take matters into their own hands. The Animal Crush Video Prohibition Act ensures animal abusers, and those who spread the gruesome content, cannot get away with intentionally crushing, burning, drowning, suffocating and impaling of puppies, kittens and other live animals for the entertainment of viewers.

The wide array of support for the bipartisan law––Republicans, Democrats, animal welfare groups, and even law enforcement leaders––helped passed this landmark law which has already caught and charged animal abusers with federal crimes.

The Shark Conservation Act was signed into law by President Obama in 2011. The law amends previous acts to strengthen the U.S. ban on shark finning, which kills an estimated 73 million sharks each year.

The law also requires sharks to be brought into port with their fins naturally attached, decreasing the practice of dumping sharks’ bodies overboard after cutting off their fins. While the law blocks seafood imports from countries that permit shark finning, shark finning is still common in illegal trade operations of other countries.

Enacted in 1973, the Endangered Species Act (ESA) protects threatened or endangered mammals, birds, fish, plants as well as their ecosystems. The ESA outlines procedures for species to become listed as endangered or threatened, creates criminal and civil penalties for violations, and requires protection for critical land to support the recovery for listed species.

The ESA was passed back when the environment was not a divisive partisan issue. In the 1970s, lawmakers from around the world, animal rights groups, and even zoos recognized the importance of conservation and worked together to craft legislation to stop international trade of endangered species.

The ESA is viewed as the gold standard for conservation legislation––in 2016, more listed species were found to be partially or completely recovered than in any previous year since the ESA became law.

Unfortunately, the nation’s most effective law to prevent species extinction is being undermined by the Trump administration. New regulations weaken one of the few ways to save thousands of species on the brink of extinction.

While these landmark bills brought about important and necessary protections for animals, a significant legislation gap on animal rights and welfare issues still exists.

Thousands of pets and wildlife continue to be abused at the hands of untrained owners or greedy companies. Very few federal laws sufficiently protect animals that are raised for food in confined, unsanitary spaces with inhumane practices. Additionally, the inconsistent or inadequate enforcement of current federal laws is another reason that animals are continually abused around the country.

Read more about animals and legislation, including measures to protect animals at the Congressional level and wildlife trafficking protections following the coronavirus pandemic.

Sign this petition to support California’s effort to protect endangered species from extinction and humans from the diseases they may carry!