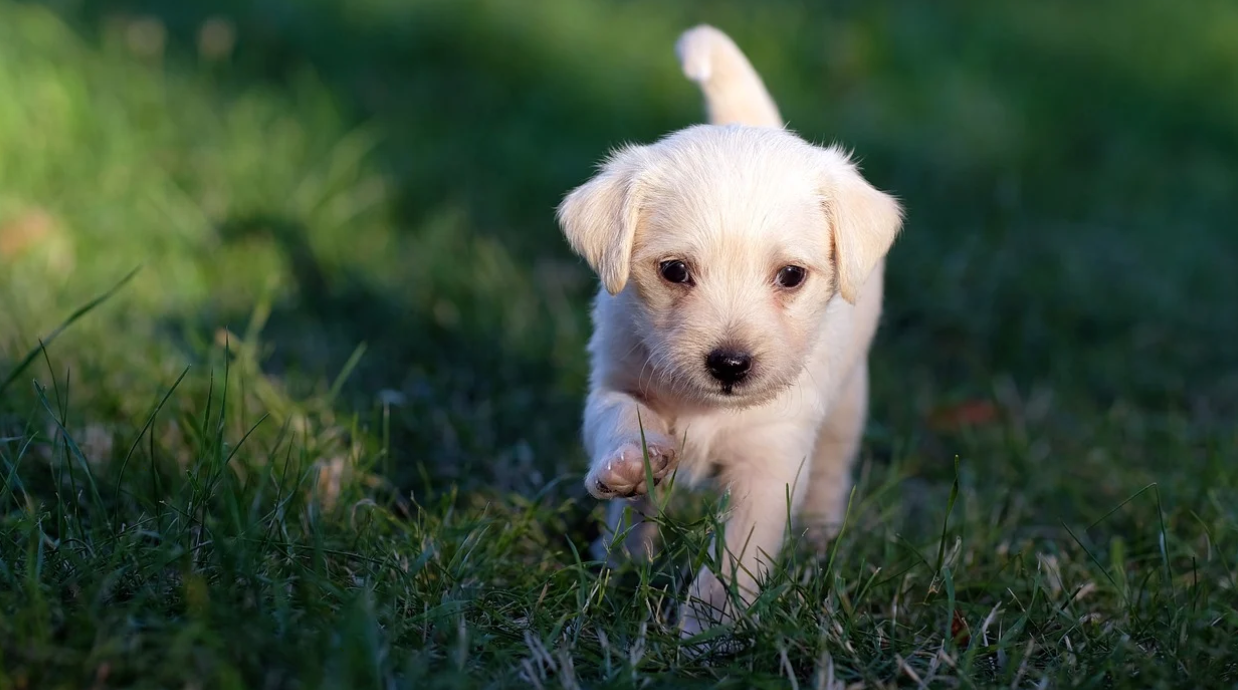 On Tuesday, July 21st, the New York State Senate passed a bill that would prohibit the sale of dogs, cats, and rabbits by retail pet shops. The legislation, sponsored by Senator Mike Gianaris, would also create space for the adoption of animals.

“With so many good animals in need of rescue, there is no need for pet stores to sell animals that predominantly come from abusive puppy and kitten mills. Our four-legged companions should be treated with respect, not like commodities,” Sen. Gianaris said. “I am thankful my legislation passed the Senate and look forward to further progress in the future.”

New York has one of the country’s highest number of puppy-selling pet stores, which often get puppies from puppy mills where dogs are bred for profit and kept in harsh facilities with unsafe conditions.

“Pet stores that sell puppies may look good from the window, but rely on a recklessly inhumane system to make money, importing potentially sick animals from out-of-state puppy mills and deceptively passing them off to consumers as healthy pets from responsible breeders,” said Matt Bershadker, President and CEO of ASPCA.

This bill is another step in shutting down the puppy mill pipeline. A companion bill in the New York State Assembly, introduced by Assemblymember Linda Rosenthal, has yet to pass and would help end of the inhumane treatment of puppies across the state.

If you live in New York, take action to support the Assembly bill by telling your representative to vote to end cruel puppy mills.

Read more about what happens inside puppy mills and the Humane Society’s list of puppy mills across the country. For more Animal, Earth, Life, Vegan Food, Health, and Recipe content published daily, subscribe to the One Green Planet Newsletter! Lastly, being publicly-funded gives us a greater chance to continue providing you with high-quality content. Please consider supporting us by donating!