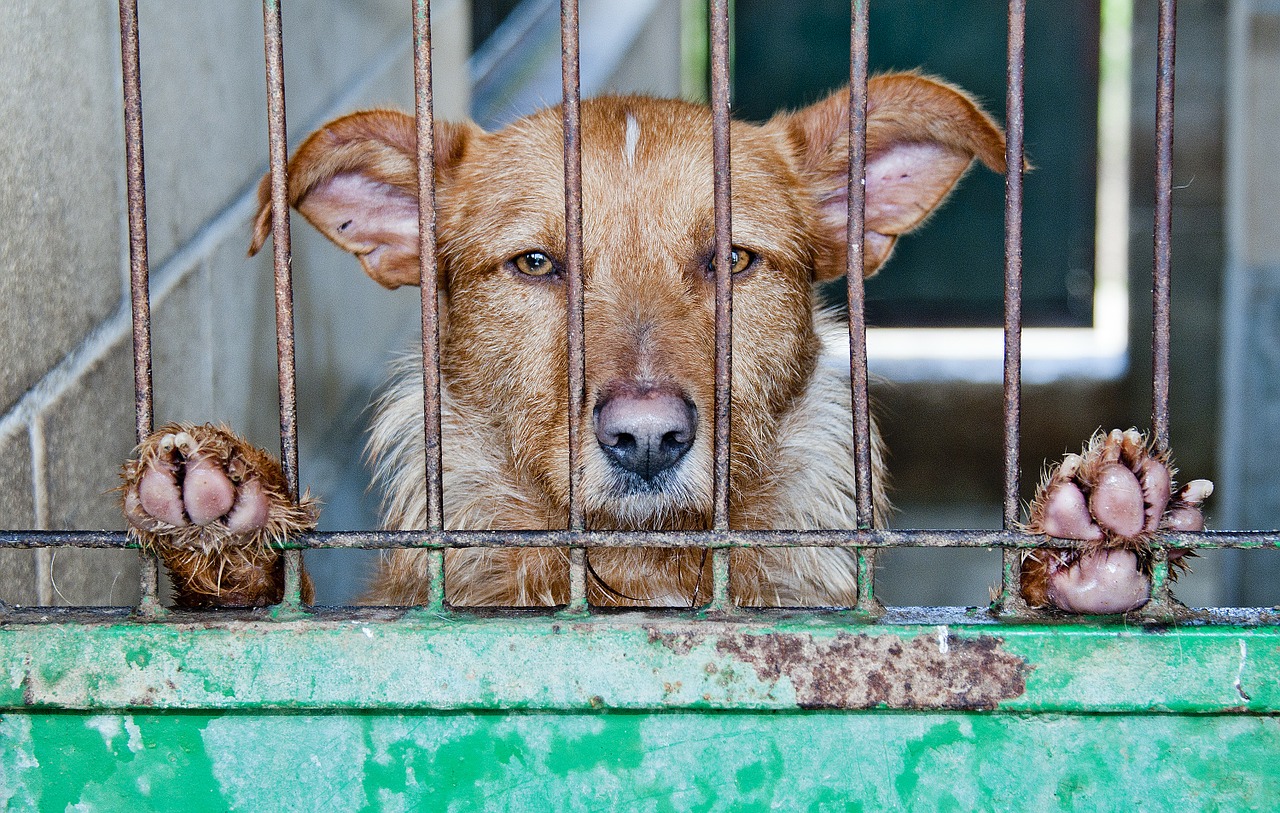 The Scottish government has increased the maximum punishment for people convicted of animal cruelty and abuse from one year to five years. The bill was approved unanimously by Members of the Scottish Parliament last month and will go into effect this week.

Animals rights groups in the UK celebrated the passage of the new law.

“This is a game-changing law for animal welfare in Scotland,” said SPCA chief executive Kirsteen Campbell said. “Every day the Scottish SPCA experiences first-hand how existing legislation can fail animals and we’ve long campaigned for many of the reforms contained in this new Bill, including harsher punishments for animal cruelty.”

Last month, Battersea, an organization that has been campaigning for the increased sentence for animal abuse, found that the initial 12-month sentence in Scotland is amongst the lowest across the whole of Europe. Only five other areas had lower sentences for animal cruelty. In England and Wales, the maximum sentence is an unlimited fine or six months.

UK animal rights advocates are hoping Scotland’s new law will prompt England and Wales to follow suit by passing laws that increase sentences in order to “protect innocent animals and act as a proper deterrent to those who abuse and mistreat animals.”

Read more about recent animal cruelty laws in the US and sign this petition to Stop Convicted Animal Abusers from Adopting Pets!