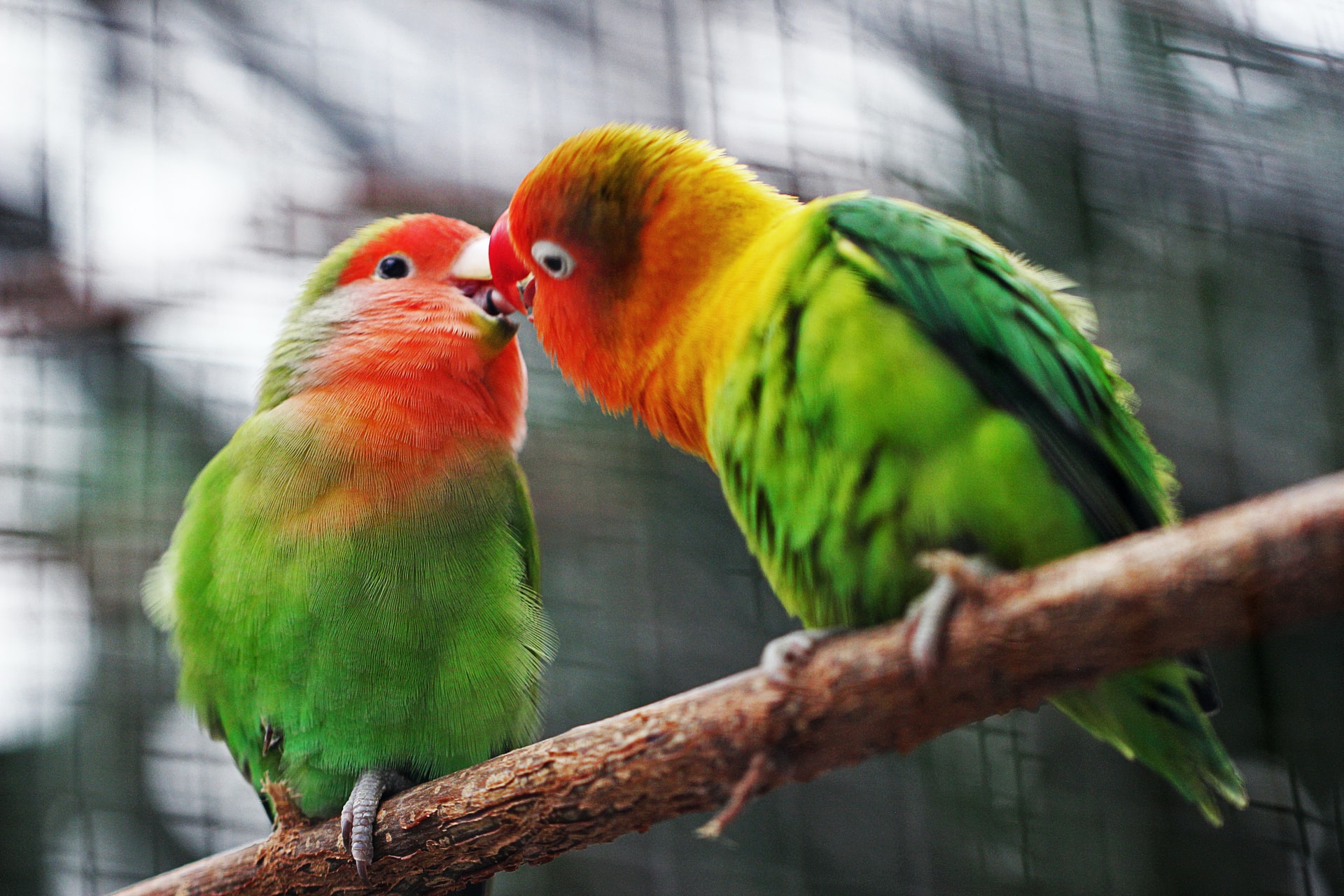 Nebraska Humane Society recently removed 500 animals from a Nebraska home over the course of two days.

A spokesperson for the Nebraska Humane Society said, “The conditions were extremely unsanitary, feces and urine throughout the house, many animals did not have food or water. There were also some deceased animals in the home.”

Many of the animals were neglected and injured, some even had to be euthanized. Rescuers estimate that there were more than 150 different species throughout the 500 animals. All of the animals will be relocated to sanctuaries and rescue groups once they properly recover.

No charges have been filed, but legal action is being organized as the animals are considered evidence.