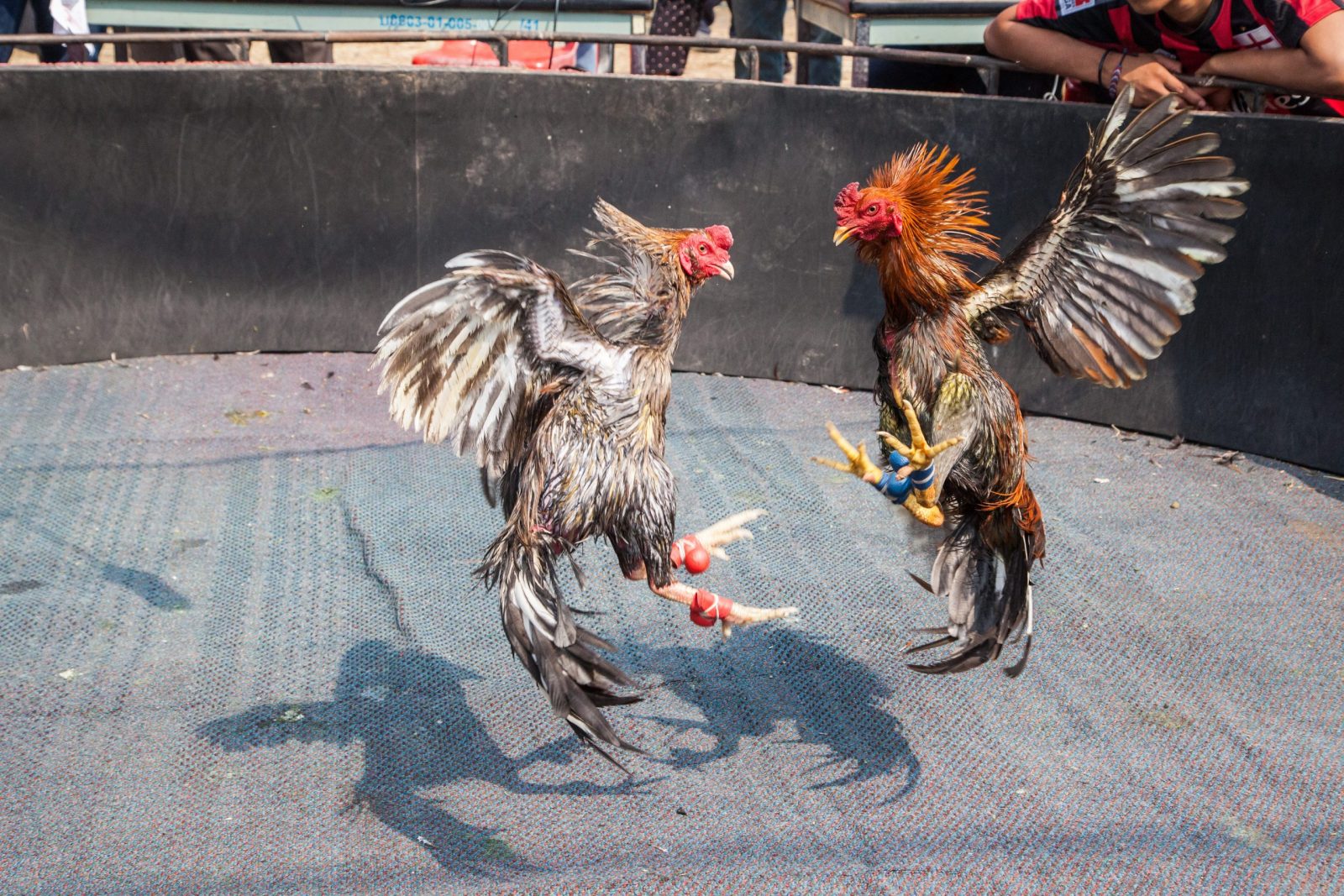 Nearly 100 roosters have been seized after the Sheriff’s office got word of an illegal cockfighting ring in Cherokee County, Texas.

On May 21st, the Cherokee County Sheriff’s Office was made aware of suspicious activity on County Road 2638. According to the Sherrif’s Facebook page, when deputies arrived, they found evidence indicating a cockfighting derby had taken place, and they identified approximately 50 people.

During the investigation, 2 trucks, 9 trailers, and 97 roosters were seized.

“This case is still under investigation with arrest warrants pending for individuals and land owners involved,” the Sheriff’s Office said in a Facebook post.

Cockfighting is now illegal in the U.S. However, in some states, it is still only considered to be a misdemeanor offense and not a felony. Cockfighting is an incredibly cruel ‘sport’ that has been around for hundreds of years and is one of the most atrocious events imaginable for the poor birds involved. However, many countries around the world still consider it to be a part of their culture. In many places where it’s banned, like Texas, many people still hold secret and illegal cockfighting pits.

During the fight, two cockerels are put into a ring and forced to fight until one of them is dead or so injured that they can no longer fight. To increase aggression, the cockerels are tormented by having their beaks and feathers pulled to make them angry. All of this happens in front of a cheering and shouting crowd. Birds that don’t die in the fight are often so injured that they are killed anyway. Some common injuries that the cockerels receive include punctured lungs, pierced eyes, broken bones, and deep cuts. Cock fighting puts people at high risk for avian flu, and it is outright one of the cruelest exploitation of animals still happening today.

Check out these 5 Shocking Things You Didn’t Know About Cockfighting and sign the petition to demand that Oklahoma enforce its anti-cockfighting laws now!