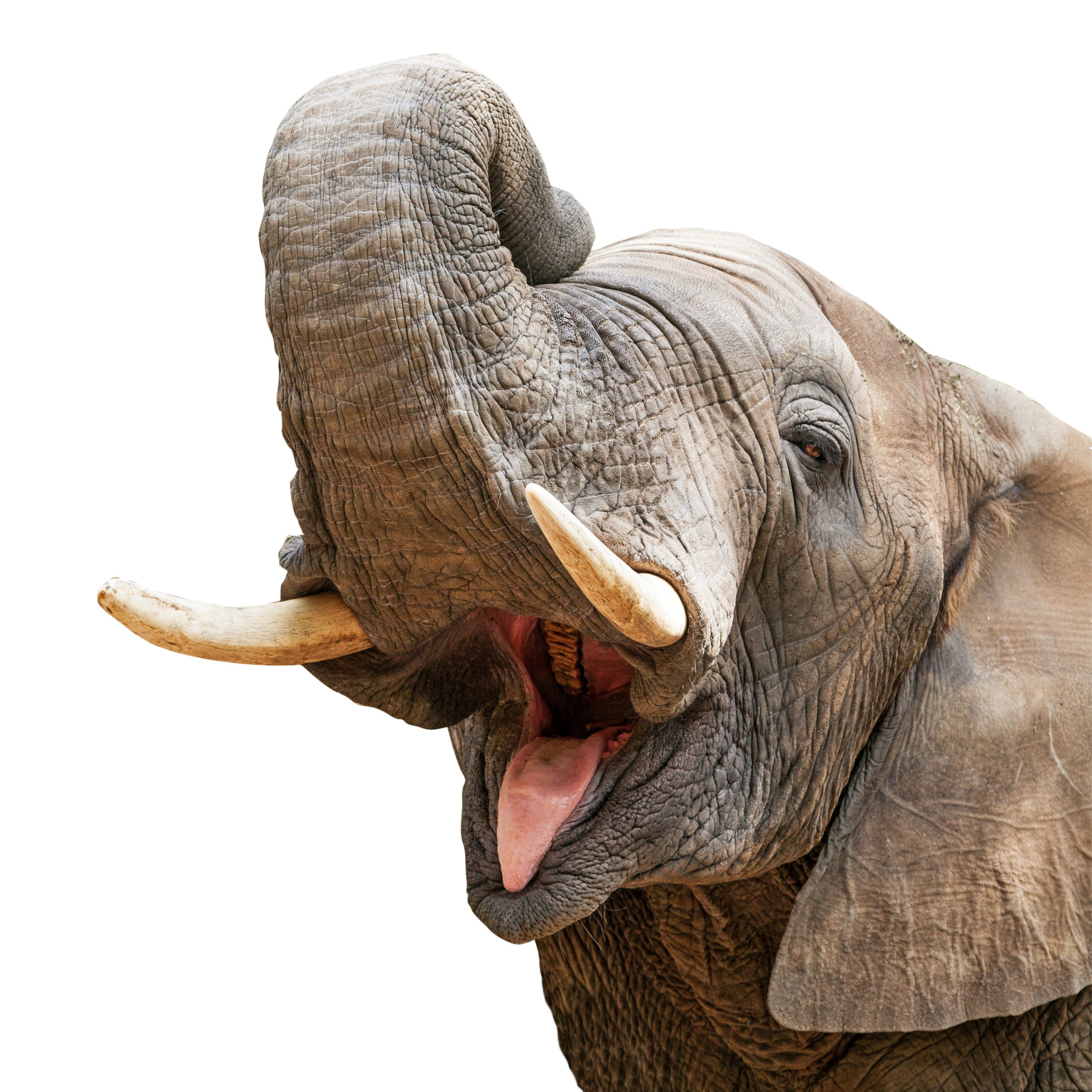 “The World’s Loneliest Elephant,” Kaavan, has made a friend. The elephant was recently moved from a zoo in Pakistan to a sanctuary in Cambodia and is already at home.

Kaavan had been alone in his pen since his mate Saheli died in 2012 and there were no Asian elephants anywhere in Pakistan. Now he’s at home in Cambodia, according to FOUR PAWS, the group that facilitated his transfer.

“Kaavan’s transfer went as smoothly as anyone could hope. The months of training and preparation by the FOUR PAWS team all paid off and he coped remarkably well with the journey. In fact, he behaved like a frequent flyer and took it all in his stride!” Hannah Baker, head of communications for FOUR PAWS, told media outlet Treehugger, “Now he is adjusting to his life in Cambodia and acclimatising. The new surroundings and fellow elephants will take some getting to use, but initial signs show that he is adjusting well and is keen to explore more and get to his new friends.”

The group also posted a photo on Facebook, along with the caption, “First contact in 8 years! This photo doesn’t need much explanation! We can now officially call him the “former loneliest elephant in the world”! Seeing Kaavan interacting with other elephants is a huge moment for us but more importantly for Kaavan.

This is his first contact with an elephant in eight years. The whole FOUR PAWS team is extremely moved and we could not be prouder. Kaavan will finally have the chance to live a species-appropriate and peaceful life.

Read more recent news about elephants in One Green Planet including the elephant rescued from a well by a crane,  DC Council’s ivory ban, Indian elephants rejoice during COVID-19 lockdown, elephant treated at India’s first elephant hospital, and a rescued elephant celebrates freedom!

Ban Zoos Around the WorldClick Here to Sign Petition