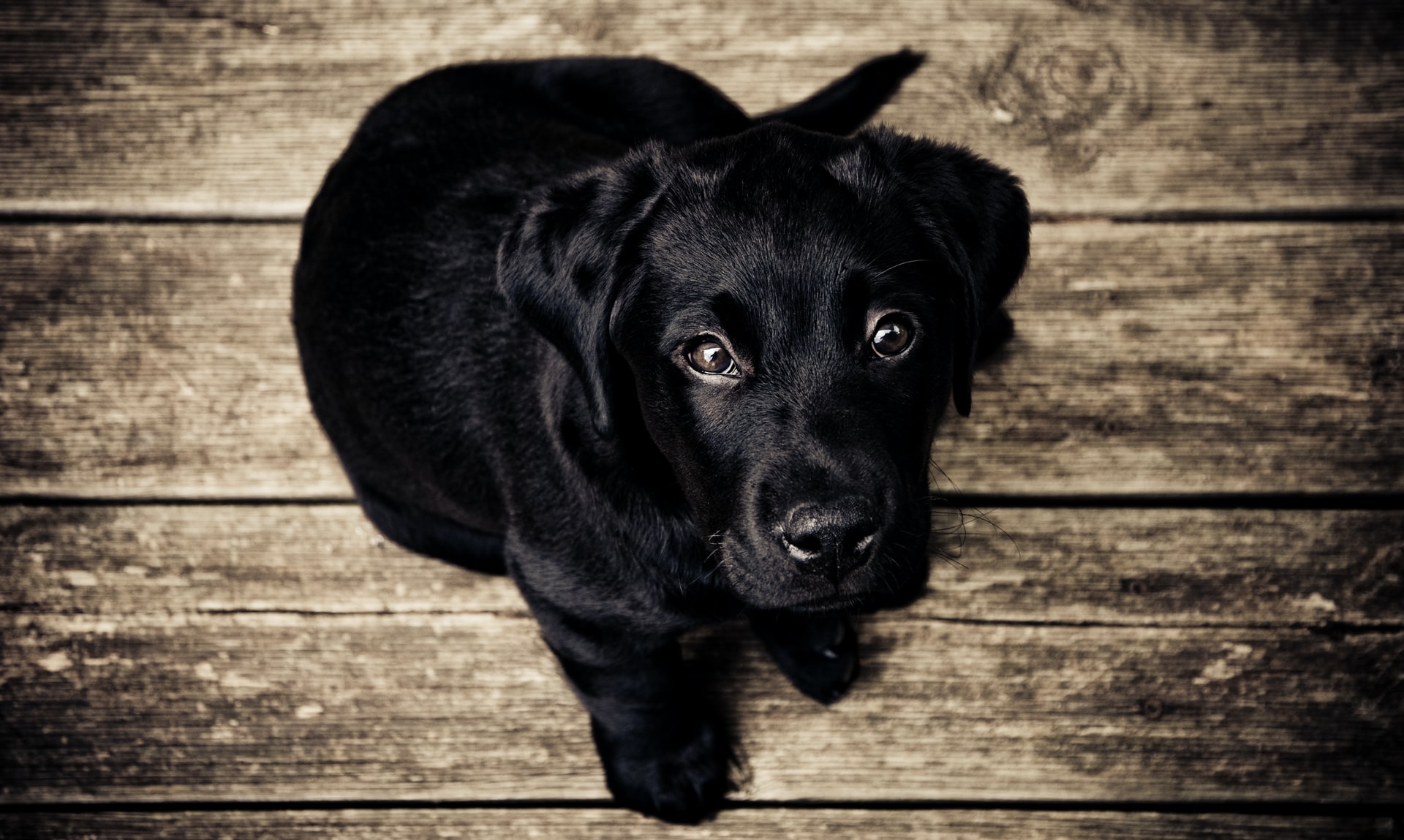 A Georgia woman was recently arrested for allegedly throwing her puppy into the ocean.

People had originally reported seeing the woman toss her puppy into the ocean, which resulted in police officers putting up wanted posters for her. The Facebook wanted poster was shared over 2,000 times within 24 hours.

When they arrived at the beach, the puppy was wet, injured, and curled up in the sand. The puppy was taken into protective custody and transferred to a vet center to be evaluated. However, the injuries were too severe to fix, so the puppy was put down shortly after.

The Georgia woman, Candy Selena Marban, was found and issued a city ordinance for animal cruelty. Once the officers found out that the puppy had to be put down, they got a warrant, arrested Marban, and charged her with a felony for aggravated cruelty to animals.

Marban said that she had thrown the puppy into the ocean because the pup had been injured in an accident a week prior, and she did not have the money to take them to the vet.

While this was a cruel, inexcusable act, it also highlights the need for more social programs to decrease the wealth gap in this country and ensure that people have the resources to afford important needs like doctor appointments, food, and veterinary visits. It’s heartbreaking that in the wealthiest country in the world, someone felt like they were out of options and thus, had to commit such an act.