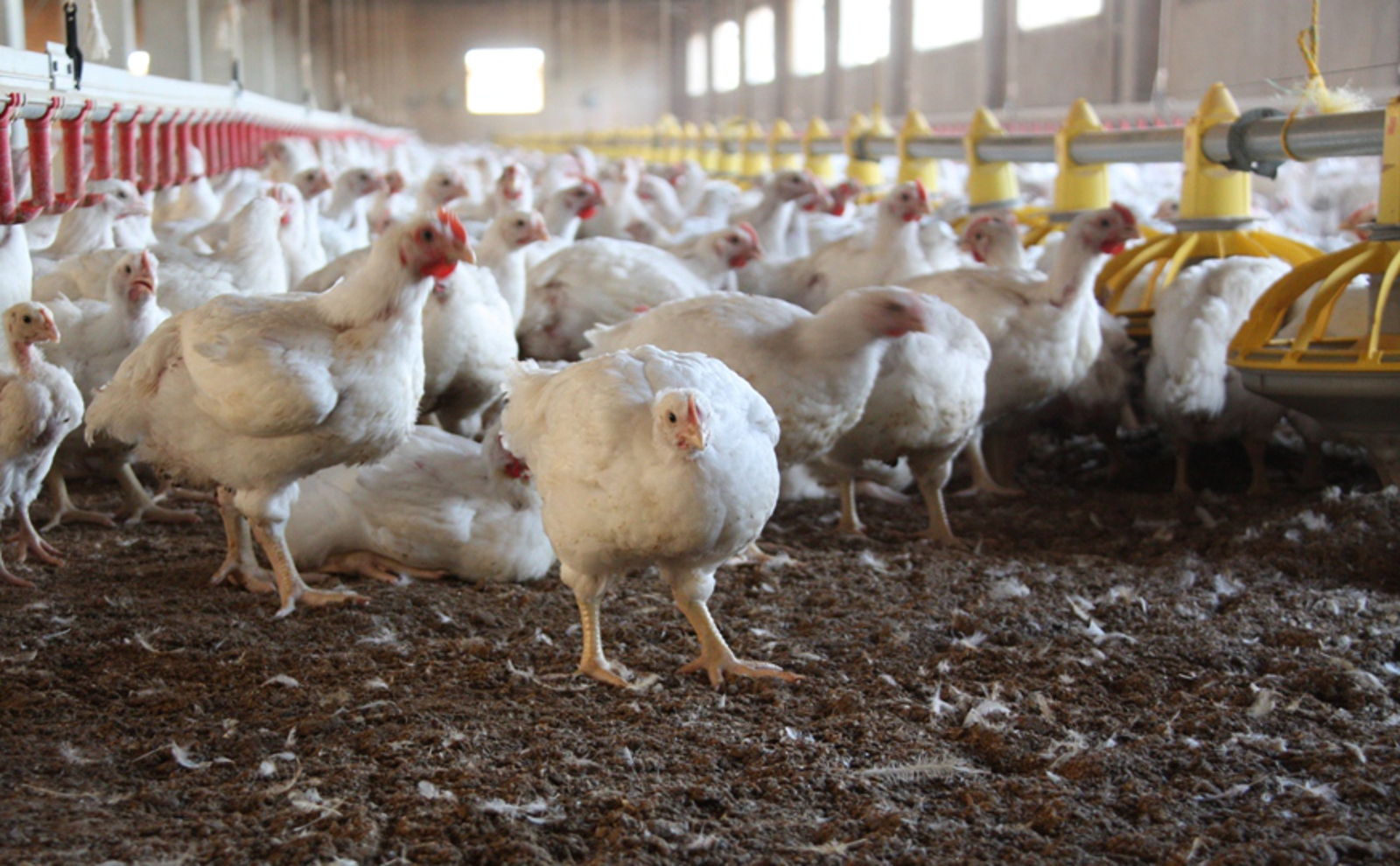 Revelations about the suffering of hens at facilities run by Perdue Chicken — the third largest chicken producer in the nation — have shocked consumers. As Nicholas Kristof shows in a recent column in the New York Times, “Abusing the Chickens We Eat,” Perdue Chicken’s claims that their products are “cage-free,” “natural,” or “humanely raised” — couldn’t be further from the truth.

Craig Watts, a farmer for Perdue, couldn’t swallow these fabrications, and so he encouraged the nonprofit organization Compassion in World Farming to document the horrific suffering of hens on Perdue farms. Kristof describes these conditions as “hellish:” most animals had lost their feathers, were full of sores, couldn’t walk, and lived in filth and excrement piles that further burned their flesh.

Why We Need Transparency

Corporations like Perdue illegally use terms such as “humane” and “cage free” to deceive consumers who care about animal welfare. The United States Department of Agriculture’s (USDA) standards are poorly defined, and open the doors for meat producers to hoodwink well-intentioned customers into believing they’re purchasing a bird who was raised humanely. Under watchdog pressure from animal advocates, Perdue will remove the disingenuous label “humane.” But the world wouldn’t know about the true suffering of these hens — and of nearly all egg-laying hens nationwide — without documentation of animal cruelty, and journalists like Kristof sharing this information with the public.

That’s why we can’t just rely on Good Samaritan farmers to come forward; we need greater transparency in animal agriculture. Factory farms confine and slaughter tens of billions of animals a year in unimaginably cruel conditions — as a result, this industry thrives on a culture of secrecy, misinformation, and deception. Undercover investigations routinely reveal sickening and chronic cruelty on factory farms. And advocates like the Animal Legal Defense Fund must regularly urge federal agencies like the USDA to enforce animal welfare regulations against this industry.

Meanwhile, instead of going after the animal abusers, the powerful agricultural lobby is twisting laws to go after animal advocates for recording hidden activity on factory farms.  The agriculture industry uses insidious new “ag gag” statutes — like the ones the Animal Legal Defense Fund and a coalition of public interest groups are challenging in Utah and Idaho for violating the U.S. Constitution — to criminalize the legal behavior of advocates for animals, civil rights, labor laws, the environment, and food safety. If this industry has its way, this will “gag” and silence whistle-blowers whose video documentation of illegal behavior would prevent corporations from deceiving consumers. Something is seriously backwards when state laws violate the Constitution to protect corporations at the expense of the people.

In our consumer-driven society, people want to make informed choices. If the world could see the hell-on-earth chickens are forced into on factory farms, then, and only then, could they truly make informed choices. Our society must not criminalize whistle-blowers for bringing truth to power, but that’s just what ag gag laws would do — protect factory farms like Perdue Chickens by silencing those who care about animals. And that’s why we need more transparency in this industry, not less.