Why Factory Farms Shouldn’t Get a Free Pass to Broil the Earth, and What We’re Doing to Stop Them 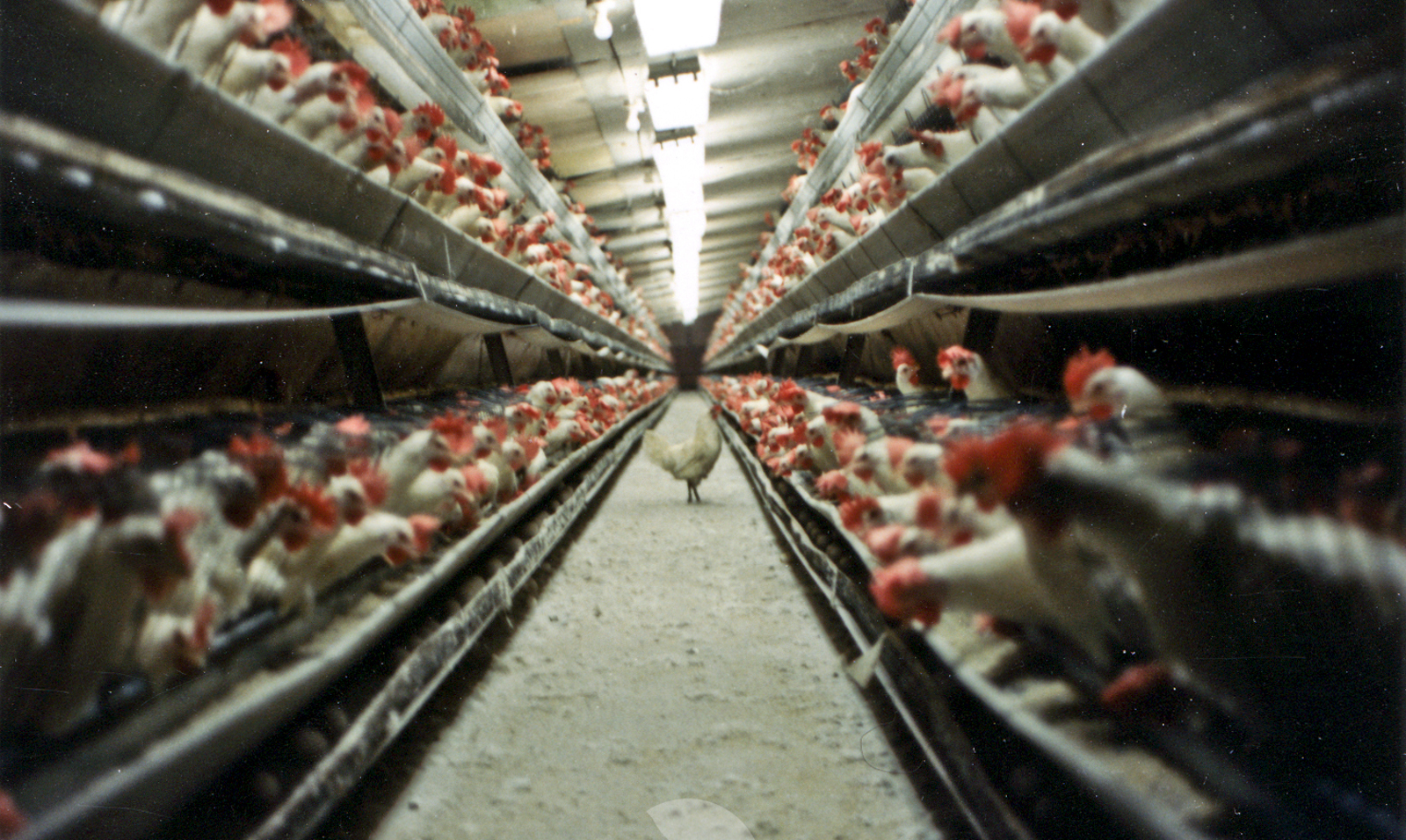 Factory farming is the most destructive enterprise on the planet — and the law is doing far too little to stop this damage. Factory farms inflict widespread misery on billions of intensively confined animals every year, consume nearly half of all water in the United States at a time of widespread drought, occupy nearly a third of Earth’s land mass at a time of rapid extinction rates driven by habitat loss, and they dump massive amounts of toxic pollutants into our air and water.

Considering this devastation, the law should subject factory farms to regulations designed to lessen the industry’s abuse of animals and the environment. But, bizarrely, the law does the opposite by granting special exceptions to many of the policies designed to address these concerns. For example, most states exempt standard agricultural practices from animal cruelty laws even if the standard practice is unreasonably cruel; likewise, the Environmental Protection Agency largely exempts factory farms from the Clean Water Act.

This phenomenon of special exceptions is most perverse when it undermines efforts to combat the dire threat posed by climate change. Depending on the estimate, factory farms blast between 14.5 percent  and 51 percent of all anthropogenic greenhouse gasses into Earth’s atmosphere, at a time when the Intergovernmental Panel on Climate Change recently issued a final warning that the effects of climate change will be “severe, pervasive, and irreversible.” However, most efforts to reduce greenhouse gas emissions exempt emissions from factory farms.

This brings us back to California. In 2006, California enacted the Global Warming Solutions Act to stem the “serious threat” posed by climate change to the “economic well-being, public health, natural resources, and … environment of California.” The Act required California’s Air Resources Board (ARB) to adopt measures to achieve the maximum technologically feasible and cost-effective reductions in greenhouse gas emissions with the goal of returning to 1990 emission levels by 2020. A subsequent executive order by former Governor Schwarzenegger established a long-term goal to reduce emissions to 80 percent below 1990 levels by 2050. To achieve these goals, ARB developed strict requirements for major greenhouse gas polluters and a landmark cap-and-trade program that has become a model for other jurisdictions.

Tragically, ARB almost totally excluded factory farm emissions from its climate change program. Although it initially included factory farms in its mandatory reporting proposal, the California Cattlemen’s Association pushed back, claiming that regulation of livestock facilities was “not consistent with the intent expressed by ARB staff and management during discussions on this topic.” ARB folded, and enacted its reporting regulations with a special exception for “livestock” facilities. Instead of treating emissions from factory farms like those from any other source, ARB gave factory farms the option to voluntarily reduce emissions.

As a result, according to ARB’s own calculations, greenhouse gas emissions from agriculture surged 16 percent during a 12 year period when almost every other industry decreased its emissions. Consequently, ARB recently admitted in a 2014 guidance document that its policy—to incentivize voluntary emission reductions from factory farms — failed.

ARB will consider that petition over the following months, and ALDF is hoping that agency will arrive at the only reasonable conclusion: factory farming is an immensely cruel and destructive enterprise that must not be granted special permissions to ruin the world.