Why Animal Welfare Needs to be a Top Priority 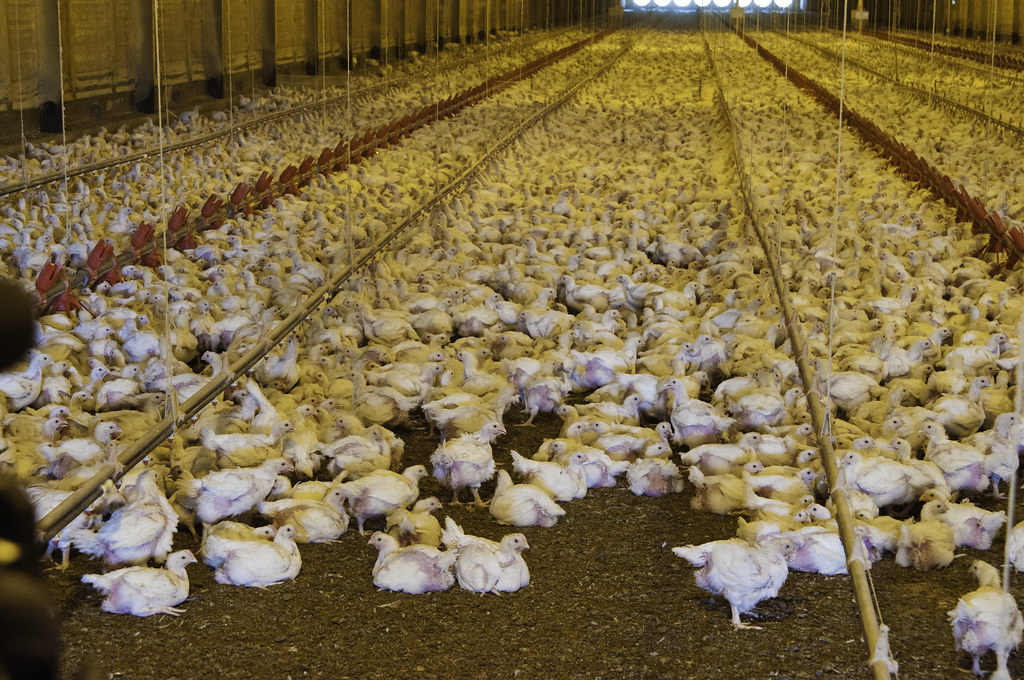 In an era where virtually every issue is polarized, addressing the tremendous societal ills that are caused by factory farming and its treatment of animals, workers, public health, and our environment is an issue with rare bipartisan support and should be a much larger part of the national conversation.

Don’t just take my word for it—look at what the people have to say. A study conducted for the ASPCA in 2018 found that “seventy-six percent of consumers are concerned about the welfare of animals raised for food. High levels of concern are found across demographic groups, regardless of gender, age, race, education, party identification, or household income.” And citizens are willing to stand by these principles in the polling booths: when Americans have had the chance to vote in years past to protect the treatment of farm animals, they’ve done so in large numbers and across party lines.

The biggest legislative push to protect farm animals has been to ban the confinement of pigs, chickens, and calves within cages barely larger than their own bodies. These obviously cruel torture devices are illegal in many other countries around the world but here in the US, they still represent the standard practice within the industry. Back in 2008, one of these anti-confinement laws passed in California with 63% of the vote, and then, ten years later in 2018, an even stronger law was passed with a majority of the vote yet again. In 2016, Massachusetts passed a similar cage ban, collecting 77% of the vote. Anti-confinement laws are now passing in statehouses across the country. Seeing the writing on the wall, virtually every major food company, including Walmart and McDonald’s, has pledged to remove these cruel cages from their supply chain.

Big Meat Harms Us All 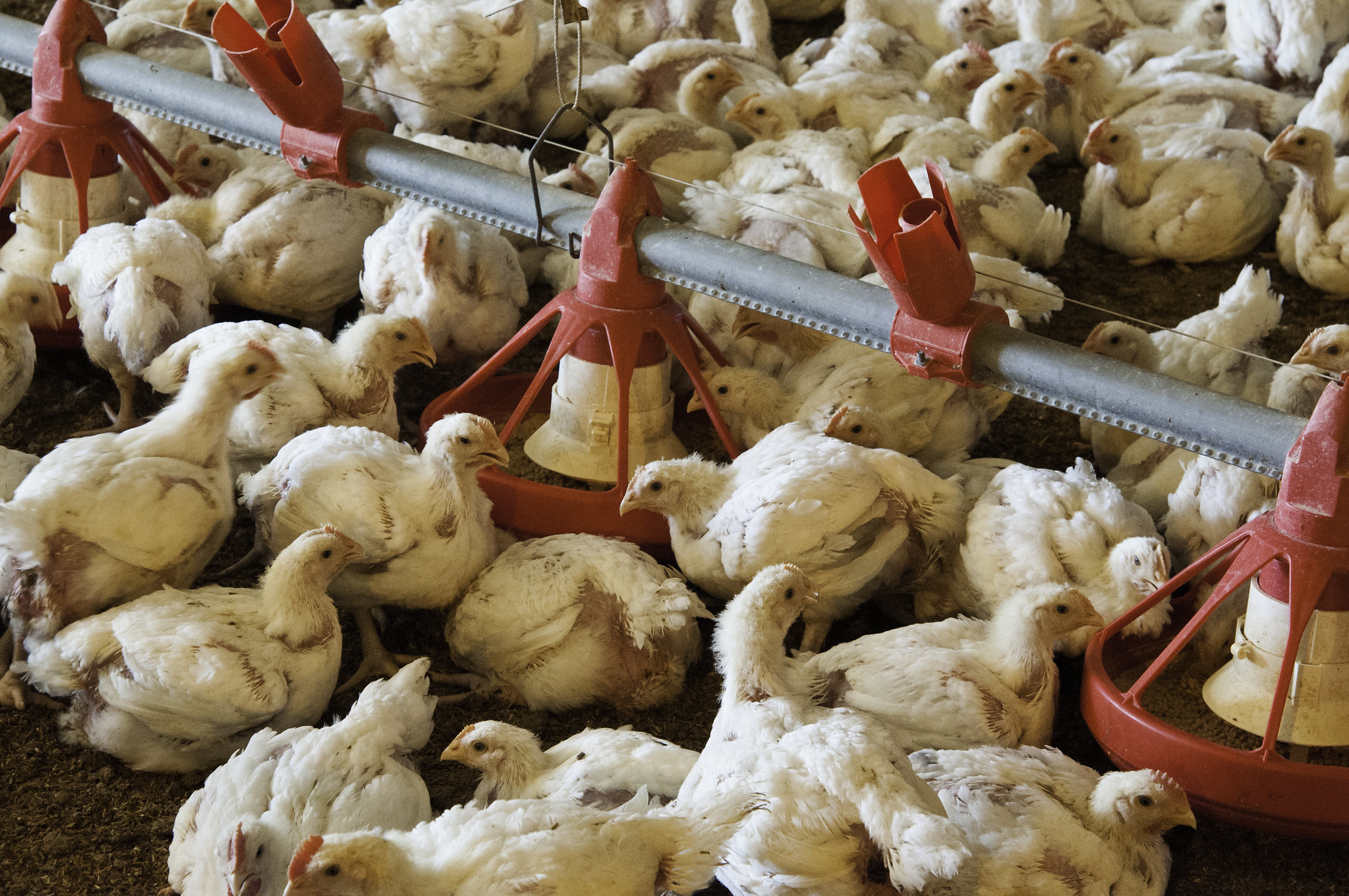 In the time of COVID-19, it might seem like farm animals are far from the mind of the average citizen, who’s likely more concerned about their health and their next paycheck. But the meat industry has been in a firestorm throughout this pandemic, both for their terrible treatment of their workers and because factory farms represent a tremendous risk for the advent of future pandemics like this one. The industry’s success in dodging regulation while reaping huge profits has fostered a system that is extremely abusive to animals, toxic to our environment, dangerous for workers, harmful for human health, and wasteful of our resources. There has recently been a steady drumbeat of avian influenza and swine flu outbreaks among livestock right here in the US, and scientists worry that it’s only a matter of time before a highly pathogenic strain could spread to humans. On top of that, we already know that hundreds of thousands of people are already dying from antibiotic-resistant bacteria resulting from the abuse of antibiotics on these overcrowded farms.

The other larger-than-life issue that looms, of course, is climate change and the destruction of the environment. Well, guess what? The absurd scale of our current meat production contributes 14.5% to global greenhouse gas emissions. The vast majority of deforestation of the Amazon is the result of cattle ranching. And, in local communities around our country, water and air have been destroyed by massive livestock operations.

The powerful industry lobby’s success in avoiding regulation while reaping huge rewards in subsidies has resulted in a system that’s extremely abusive to animals, destructive to our environment, risky for human health, bad for workers, and wasteful of our resources. Basically, if you care about anything, you have a very good reason to oppose the way our food system currently operates. This issue also presents a tremendous opportunity for leaders to take an overwhelmingly popular, moral stand and create enormous systemic change for future generations.

Despite the bipartisan support to end the cruelty of animals, there are no meaningful laws at the federal level that protect animals raised on factory farms. The Farm System Reform Act of 2019 (S. 3221), introduced in January 2020, and its companion bill in the House, H.R. 6718, introduced in May, 2020, holds great promise for the end of factory farming in our future.

There are many causes whose time is not here yet—unpopular but morally worthy issues that are regrettably sidelined. Federal support for the fight against the abuse of animals and food workers is long overdue. We need to reform the supply chain that our nation relies so heavily on, and in particular, end the resulting harms that factory farming inflicts on so many aspects of our society. Our planet and future generations depend on it.

Sign this petition to tell the chicken industry to Stop Boiling Birds Alive.