Comparing Trump vs Biden on Their Climate Plans 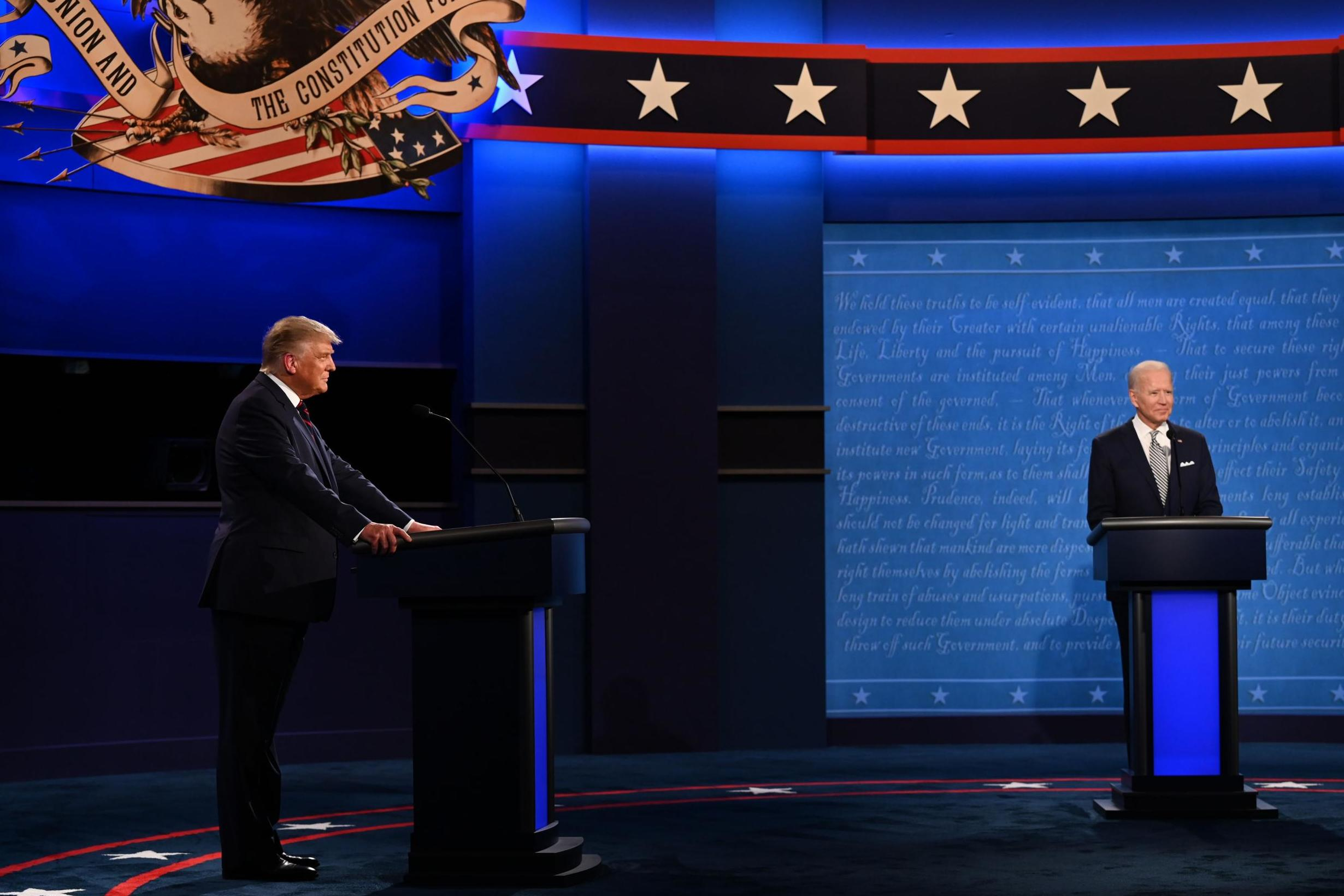 With under a week left until Election Day, the stakes of the election are monumental as the two presidential candidates’ plans on climate change vary greatly.

Biden has outlined plans to invest in clean energy while Trump has pushed for an expansion of oil and gas drilling.

Biden plans to rejoin the Paris Climate Agreement after Trump pulled the country from the pact to reduce greenhouse gas emissions. Under Trump, emissions have remained at dangerously high levels.

Trump has weakened regulations on mercury, methane, and uranium, endangered the health of humans and animal species, while Biden plans to restore critical protections and hold polluters accountable for destroying biodiversity.

Biden has been the target of misinformation campaigns related to his position on fracking. To be clear, Biden plans to ban oil and gas drilling on public lands, but does not support a nationwide ban on all fracking.

Since 2016, Trump and his administration have reversed over 100 environmental protections. Another term of President Trump would result in similar attacks on the environment. His main objectives are:

Trump’s climate plan is to ignore climate change and give large corporations the green light to drill, mine, and pollute. While he claims he wants “crystal clean water and air,” his record shows how he undermined efforts to protect waterways and limit dangerous air pollution.

Despite the scientific consensus on climate change, Trump has continued to deny and ignore climate science. He has publicly questioned the known role of climate change in driving more frequent and powerful weather events.

As millions of Americans continue to head to the polls, the fate of the environment is on the ballot. Four years of Biden compared to four years of Trump could determine whether communities have clean water or clean air.

As evidenced by their plans, Biden has an aggressive plan to curb the worsening effects of climate change while Trump plans to embolden polluters and lift even more environmental protections.