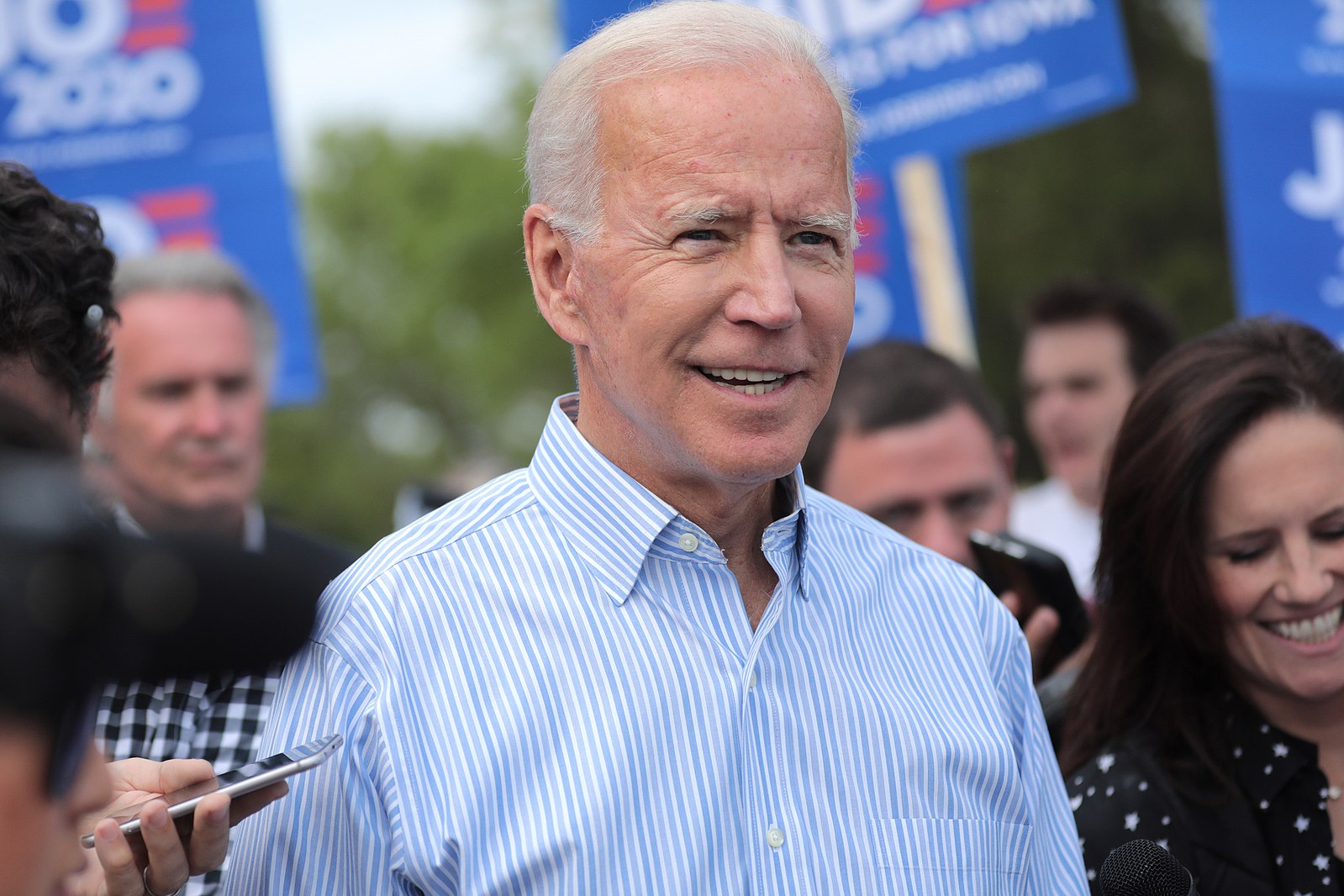 During the primaries, Biden’s primary climate objective was having a 100% clean energy economy and be carbon neutral no later than 2050. He also proposed banning new oil and gas permits on public lands and waters and ending subsidies on fossil fuels. Biden has a long history fighting climate change, from introducing the first climate change bill in the Senate to leading climate initiatives under President Obama. However, progressives and climate activists had taken issue with Biden’s hesitation on the Green New Deal and his plan to limit future fracking, rather than ban it altogether.

Biden’s announcement outlines a more ambitious approach to developing clean energy. It calls for $2 trillion in spending over four years rather than the $1.7 trillion over ten years which the campaign previously proposed. Biden’s new climate plan comes days after a joint task force formed by Biden and Senator Sanders released their climate recommendations. The Unity Task Force on climate change was led by former Secretary of State John Kerry and Representative Alexandria Ocasio-Cortez as well as other environmental advocates.

His plan also includes a portion dedicated to environmental justice which was a critical part of the task force’s recommendations. Biden plans to give 40% of the overall benefits from his clean energy investments to disadvantaged communities and work to eliminate water and air pollution in communities of color and low-income communities. He aims to create a Climate Equity Task Force to directly work with community leaders of vulnerable minority communities and tribal nations, directing federal funds to combat the effects of climate change in their communities.

“If I have the honor of being elected president, we’re not just going to tinker around the edges. We’re going to make historic investments that will seize the opportunity and meet this moment in history,” Biden said. He continued, “These aren’t pie in the sky dreams. These are actionable policies that we can get to work on right away.”

Sign this petition to encourage Joe Biden to take a stand against the fossil fuel industry and end fracking if he is elected as President!