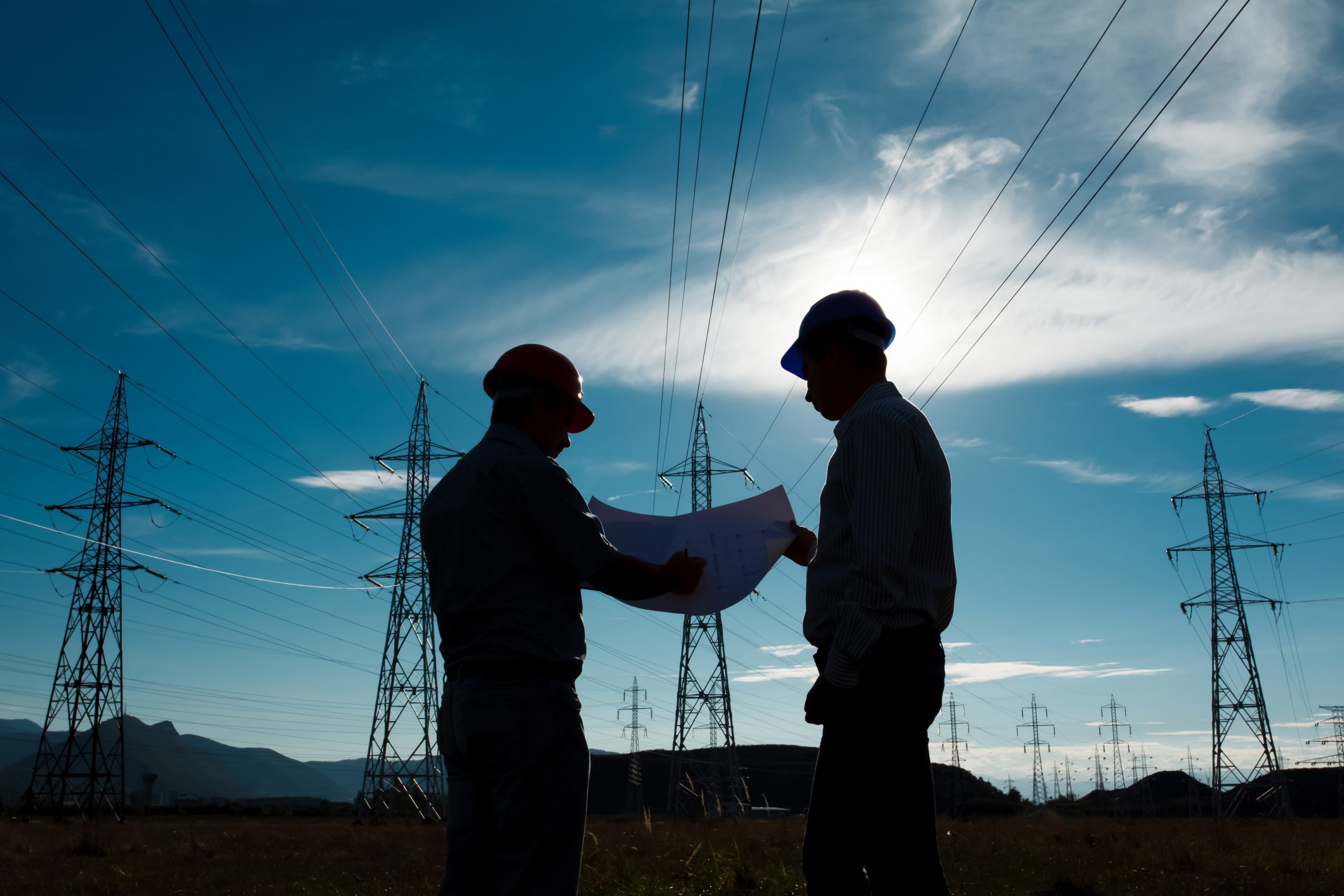 House Democrats released the draft of a new climate plan, which aims to put the United States at net-zero greenhouse gas pollution by 2050. The House Energy and Commerce Committee announced the draft of the bill on January 28.

The Climate Leadership and Environmental Action for our Nation’s Future Act (CLEAN) focuses on the transportation industry to reduce emissions and utilities to focus on 100% carbon-free electricity.

Rep. Paul Tonko,  said in a statement to The Hill, “Our draft bill is the first comprehensive climate effort in a decade. Its approach is unprecedented, with a mix of innovative and established policy tools that build from the ground up. Taken together, they will propel the vast economic transformations we need to reach an ambitious but necessary science-based target of net-zero greenhouse gas pollution by no later than 2050.”

The bill includes the ability for utilities to purchase credits if they cannot meet their goals. Much of the legislation includes annual reductions for automakers, aviation, and utilities. It includes climate plans for individual states, the creation of a National Climate Bank, targets for Federal Agencies and work on Environmental Justice in communities.

The Environmental Defense Fund said of the CLEAN Future Act, ” EDF stands ready to work with Chairman Pallone and Representatives Rush and Tonko to develop durable climate legislation that puts our country on a path to 100% clean. This discussion draft of the CLEAN Future Act will provide the country with a transparent process and an open debate to engage with lawmakers and stakeholders on this critical issue. As the committee looks ahead, we encourage members to work together to identify the best policies needed to reduce climate pollution, promote clean energy, and strengthen our economy.”

The draft legislative text is now open to comment and review by stakeholders. We will update this post with news as it becomes available.