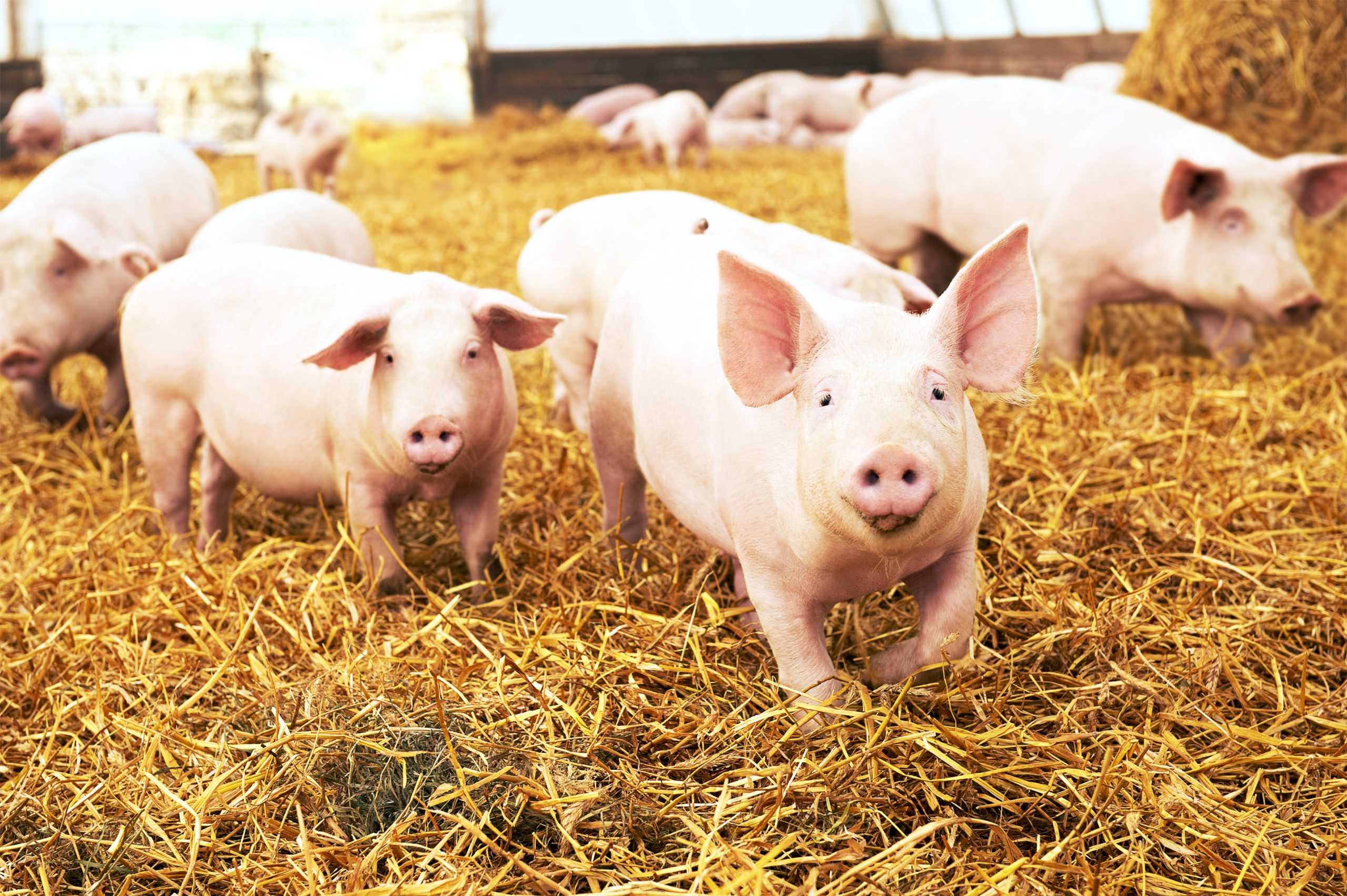 Photo footage shows pigs eating each other alive at McGuckian Brothers farm in Ballymena, Northern Ireland. As reported in The Sun, the terrible footage shows dead pigs covered in blood across the floor.

Animal rights group Meat the Victims recorded and released the footage. The government is now investigating the farm and Red Tractor, who assures food quality, has suspended the group. Tuesday Goti spoke to Metro UK about the experience, “One of the pigs actually had a hole in both of her sides and she was been cannibalised. They were eating her while she was alive – she didn’t even have the strength to scream. She was just softly whimpering and there was nothing we could do, but watch that.”

The pigs were limping after being chewed on by other pigs in their cage. The Ulster Farmer Union spoke out against the activists, “As a body representing farmers, the UFU will never condone or seek to justify poor animal welfare standards. If what has been claimed proves accurate, the UFU will not seek to justify it. But, it cannot accept the tactics of breaking into a farm, causing fear to individuals and seeking to hold them to ransom for a publicity opportunity.The protesters demonstrated a lack of real knowledge of the consequences of their actions.”

Read more about pig treatment in One Green Planet, check out these articles:

You can avoid contributing to such cruelty by reducing your dairy and meat consumption. Eating more plant-based foods is known to help with chronic inflammation, heart health, Emental wellbeing, fitness goals, nutritional needs, allergies, gut health and more! Dairy consumption has been linked to many health problems, including acne, hormonal imbalance, cancer, prostate cancer and has many side effects.