The Election is Over. Now, What Can We Do for Animals? 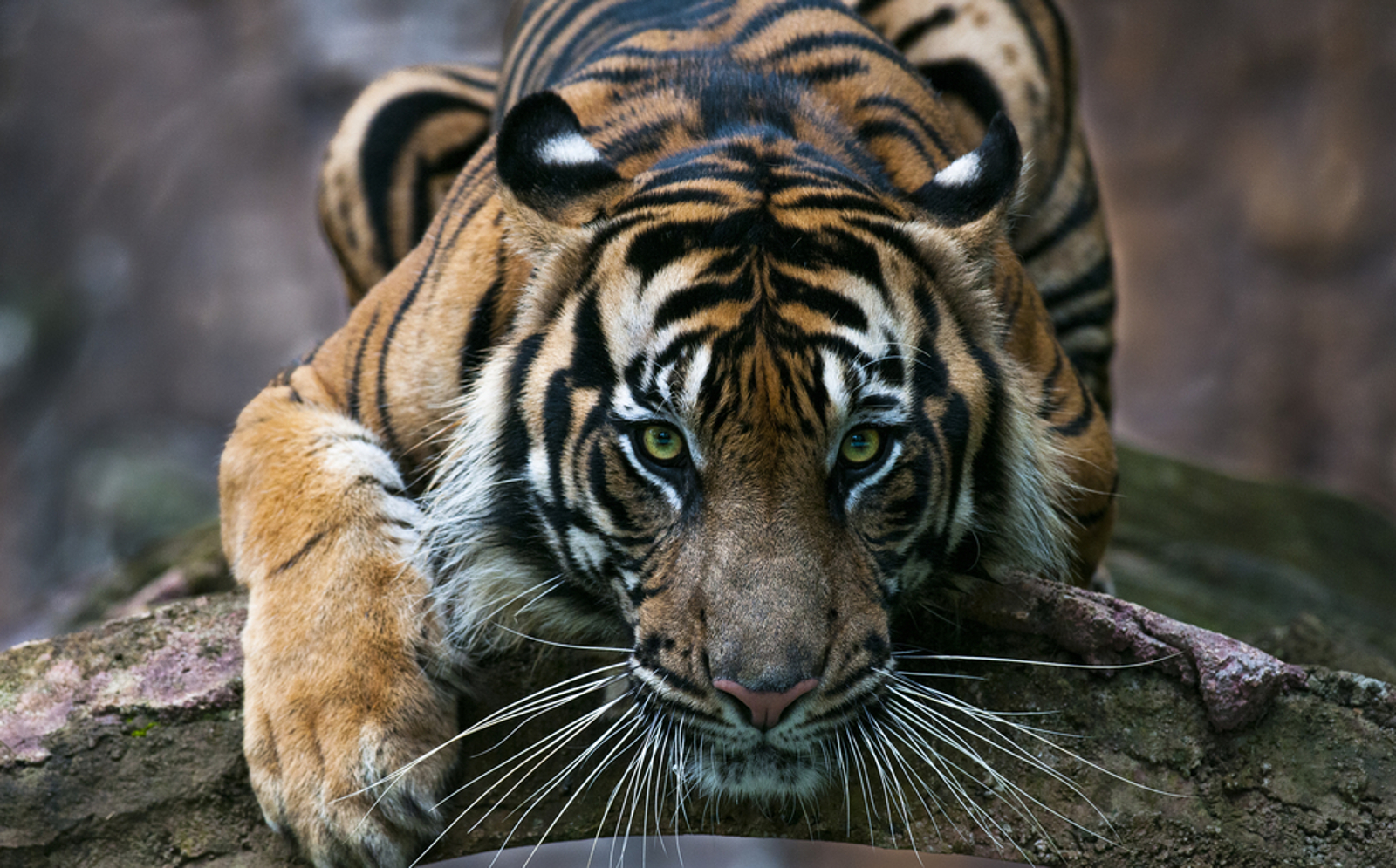 Millions of us stayed up until after 3:00AM in the morning watching the election results and wondering not only what the outcome would be, but what the impact would be on our lives and our work. Will retirement and college funds lose value in an unstable market? Will civil society advancements be protected and enhanced, or undermined and gutted? And, for those of us in the animal protection field, what will our chances of success look like next year?

Congress is poised to do a lot in partnership with a Trump Administration — and it is doubtful that stopping barbaric trapping, protecting animals and people alike from the cruel exotic pet industry, or ending poaching and commercialization of wild animals and their parts and products will be at the top of their agenda.

More importantly, what will a Trump cabinet look like, where animals are concerned? Who will control the Department of the Interior and the Department of Agriculture? Will the Secretary of the Interior support wildlife conservation and a precautionary principle that gives animals the benefit of the doubt, or a free market approach to commercializing elephant ivory, rhino horn, and lion trophies? Will the Secretary of Agriculture support a regulatory end to dangerous breeding of captive tigers for photo opportunities, or consider this an intrusive regulatory burden on small businesses?

Let’s leave no doubt; we have to redouble our efforts and our commitments to protect wildlife, starting now. There can be no let-up. There can be no complacency. Starting now, we have, at least, a four-year war on our hands to stop the deplorable cruelty humans inflict on animals in the name of sport, greed, or entertainment. Starting right now.