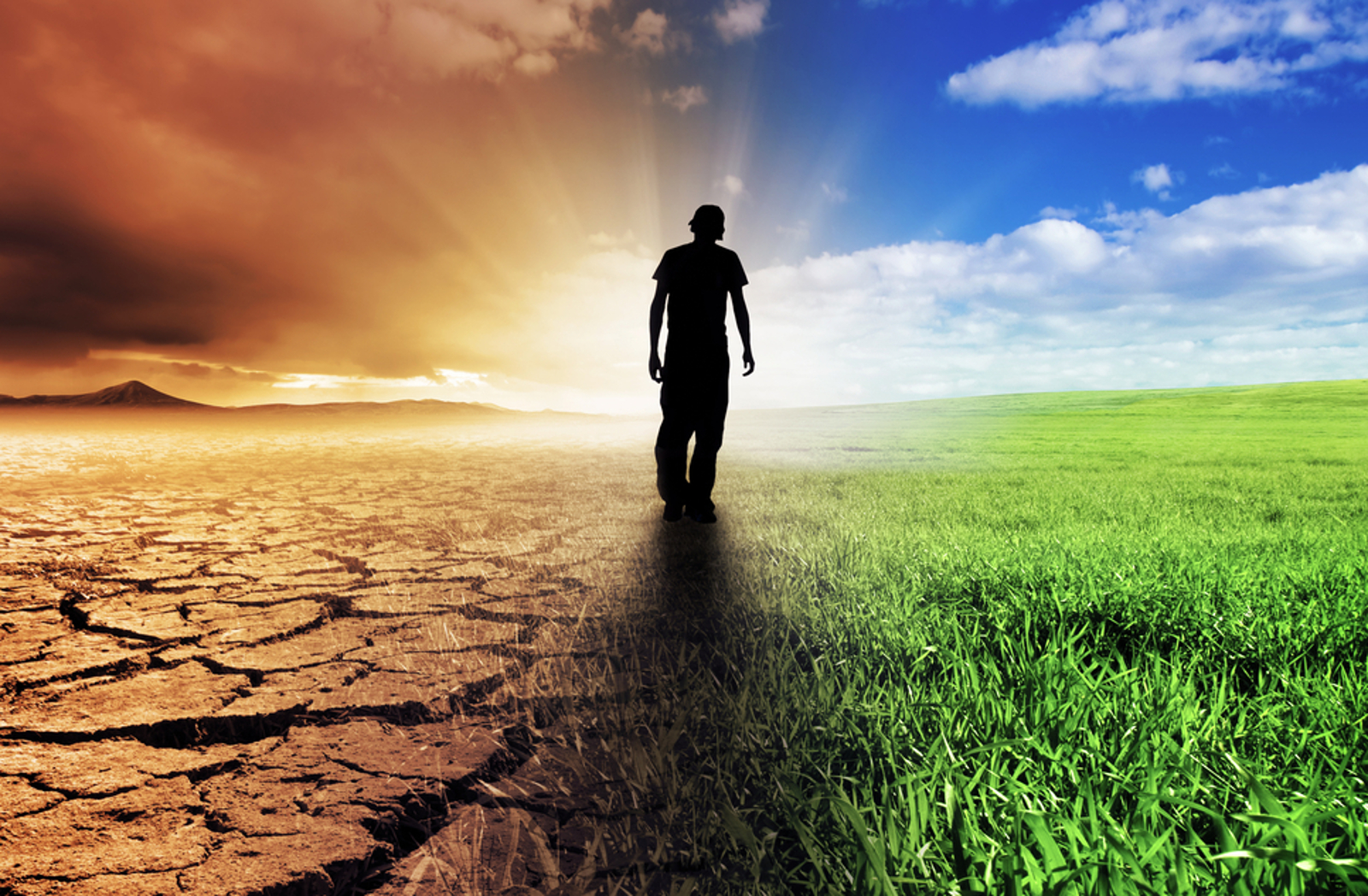 No matter where in the world you live or what your socio-economic views may be, the hard fought 2016 U.S. Presidential Election has most likely had some sort of impact on you. The world’s largest economy, one the world’s greatest democracies, and one of the world’s most ethnically diverse and multicultural countries just elected a new President. If you are American, the results have probably left you either saddened or overjoyed. These polarized extremes of emotion were bound to be the end result of this election no matter who ended up victorious at the polls. But if you care about the planet and consequently where humanity is headed in the next 20-30 years, as opposed to just the next four, you do have real cause for concern.

With Donald Trump as President, huge questions loom about the future of the fight to preserve our natural ecosystems and combat climate change. Judging by Trump’s campaign rhetoric, here’s what we can expect: climate change may be dismissed as a conspiracy designed to curtail our economic growth, the U.S. Environmental Protection Agency may be hit by significant budget cuts (or possibly be abolished), we may see a shift toward and not away from fossil fuels like coal and oil, more subsidies for animal agriculture, and a possible withdrawal from the Paris Climate Change agreement that seeks to cut global carbon dioxide emissions and limit temperature increases. In summary, we can expect a significant push for even more aggressive economic policies that are completely out of sync with ecological realities.

The wheels of the political system will keep turning, and it is possible that it will head in directions that end up having devastating consequences for our planet and future generations. So, yes, there’s no doubt you should be concerned. But here’s what you should not do…. don’t assume the fight is over. In fact, the role we play as individuals in this fight is now even more important. Here at One Green Planet, we believe we can’t just vote for change, protest for change, and then sit back and wait for change to happen; if we care about our environment and the future of humanity, we have to start practicing change in our daily lives.

This is not the time for apathy; it’s time for action.

It’s time to empower people with the facts and help them understand that at an individual level, you may not have the power to change government policies and business practices today, but if you care about the planet, you do have the power to control your choices and create a better future.

Here are three simple, but powerful things you can start doing today:

We must believe that things can always get better no matter how wrong, unjust, or imperfect they may seem today. All it usually takes is something as simple as the right combination of knowledge and people working together. The fact that this doesn’t happen enough is the real problem.

So be mad if you want and be very concerned but let that frustration and anger serve as a constant reminder that there’s still a lot of work to be done.

Giving up is not an option. Now it is entirely up to us.