Explain Like I’m 5: How Fossil Fuels Are Used to Produce Meat

We can thank fossil fuels for most of the modern conveniences we enjoy these days. Fossil fuels show up everywhere these days. They’re in the cars we drive, they’re used to produce the electricity we rely on and they even weasel their way into plastic bottles and bags. But we’re slowly learning that burning fossil fuels for our own benefit is causing serious damage to the planet.

When we dig fossil fuels, like coal and oil, out of the ground and burn them, they release a ton of harmful greenhouse gases into our atmosphere. You see these fuels are essentially composed of ancient organic material (leaves, trees, dinosaurs) that have been compressed over millions of years. Because this material is “organic” (meaning it contains carbon compounds) when it is burned all the carbon that was stored in those ancient trees and dino bones get released back into the atmosphere as carbon dioxide.

This potent greenhouse gas works like a thick blanket that covers the earth, trapping in heat waves and causing global temperatures to rise. As we burn more fossil fuels, we add more carbon dioxide into the mix and make that blanket even heavier – does not make for a comfortable environment. Because of our propensity for burning fossil fuels, there is currently more carbon dioxide in the atmosphere than there has been for the past 600,000 years. At this rate, scientists expect Earth to be on average four degrees warmer by 2100, which spells disaster for plants, animals and humans alike.

So, limiting our personal use of fossil fuels is really important. Of all the places you can find fossil fuels, we bet you didn’t realize you cheeseburger could be one. Don’t panic, animal agriculture producers haven’t started slipping petrochemicals into livestock feed (although considering the cocktail of hormones and antibiotics, we wouldn’t put it past ’em), but a significant amount of fossil fuels are used to produce each and every burger and animal product humans consume.

In fact, one calorie of animal protein requires about 10 times the input of fossil fuel energy than one calorie of plant protein. This input can be higher depending on the type of meat produced. For example, it is estimated that grain-fed beef requires 35 fossil fuel calories for every one calorie produced. That’s some heavy stuff.

To wrap our heads around how this atrocious fact can be true – let’s break it down.

To understand how fossil fuels are used to produce meat, we have to start at the source: animal feed. Feed production accounts for around 75 percent of fossil fuel use in livestock production, so this one is the big kahuna.

An article from the Food Revolution Network, called on David Pimentel, a Cornell ecologist who specializes in agriculture and energy to break down the number of fossil fuels needed to produce the food that livestock consume. According to Pimentel, the process of growing the 35 million hectares of corn, 31.1 million hectares of soybeans allotted for livestock feed in the U.S. (these numbers do not include the soy harvested in South America that feed U.S. livestock), requires an enormous amount of fossil fuel energy in the form of agrochemicals.

In case that didn’t quite sink in, that’s 284 GALLONS OF OIL!

Worldwide, we currently use an average of 180 millions of tons of fertilizer to grow livestock feed and as the population grows and the demand for meat increases, it is projected we’ll need 230 million tons or 7.3 BILLIONS of gallons by 2050. That’s a whole lot of petrochemicals.

In the good ole days of farming, the majority of the labor was done by strapping farm hands, but in today’s modern world, machinery does the bulk of the heavy lifting. It is estimated that the agriculture industry in the U.S. uses about 17 percent of fossil fuel energy and powering factory farm facilities accounts for a large part of this expenditure.

According to a study published in Environmental Health Perspectives, “90 million metric tons of carbon dioxide per year may be emitted by fossil fuels expended for intensive confinement operations.”

Intensive confinement operations, or factory farms (which produce around 99 percent of farm animals in the U.S.), use substantially more energy than small-scale animal agriculture. Just think about the amount of energy required to keep a shed filled with over 20,000 chickens cool or the mammoth heating bill to keep 30,000 pigs warm in the dead of a Mid-Western winter.

Concentrated dairy operations require additional energy to power automated flushing systems. Dairy cows are milked in a concrete parlor and in an effort to keep the facility sanitary, many have power flushers to remove waste, dirt and excess milk from the floor. These systems use around 150 gallons of water per cow, per day and must be run at all times to pump clean water in and soiled water out. Cleaning slaughterhouses also requires an enormous amount of water and consequently energy to pump this water. It is estimated that slaughtering one animal utilizes 132 gallons of water in the cleaning process.

Between heating, cooling, cleaning and ventilation, America’s 20,000 factory farms guzzle quite a lot of fossil fuels.

3. The Fossil Fuels That Make Farm to Table Possible

Now that livestock have been fed and raised, they have to go from a living animal to food  (we know, not something many people like to think about).

Packaging and shipping this meat to grocery stores also involves a huge amount of fossil fuels. According to a study from Sustainable Table, “Approximately 23 percent of the energy used in our food production system is allocated to processing and packaging food.”

The majority of factory farms in the United States are located in the Mid-West, meaning meat often has to travel long distances to get to the consumer. This requires massive temperature controlled trucks, another energy sucker. Rich Pirog, the associate director of the Leopold Center for Sustainable Agriculture at Iowa State University, carried out a study to measure the fossil fuels used in conventional food distribution systems. Pirog found than in comparison to energy needed to transport local food, non-local distribution uses four to 17 times more fuel and emitted five to 17 times more carbon dioxide. Yikes.

Oh, and we haven’t even taken into consideration the amount of energy that is expended by the consumer once they bring meat home. Sustainable Table estimates that about 32 percent of energy used in the food production system is burned in home refrigeration and cooking. And since we know what can happen when you leave meat out at room temperature and eat it raw, doesn’t look like there’s an easy way to save energy costs there.

Giving a Whole New Meaning to a Greasy Burger

Now that you know how fossil fuels are used to produce animal products, consider this: the average American consume 209 pounds of meat per year. Multiply that by the population of three billion, and we’re easily looking at 627 billion pounds of meat a year. If producing one hamburger (about a quarter pound) uses the same amount of fossil fuels as driving your car 20 miles, that would make a total of 80 miles for one pound of meat. To put that all in context, the American meat consumer expends the same amount of fossil fuels annually meat as they would driving 16, 720 miles! Anyone up to drive cross-country six times?

Understanding how the foods we eat impact the planet, all the way through their production line, helps us to process the massive damage that is being caused by our diets. Luckily, we can all chose to lower the impact our food choices have by opting out of this system of destruction. The average person who follows a plant-based diet uses 10 times fewer fossil fuels for every one calorie they consume.

It all comes down to the choices we make. The animal agriculture industry is going to continue on, business as usual, until people stop paying for them to pollute the planet and harm billions of animals. We don’t know about you, but we’d much rather spend our money supporting other things. 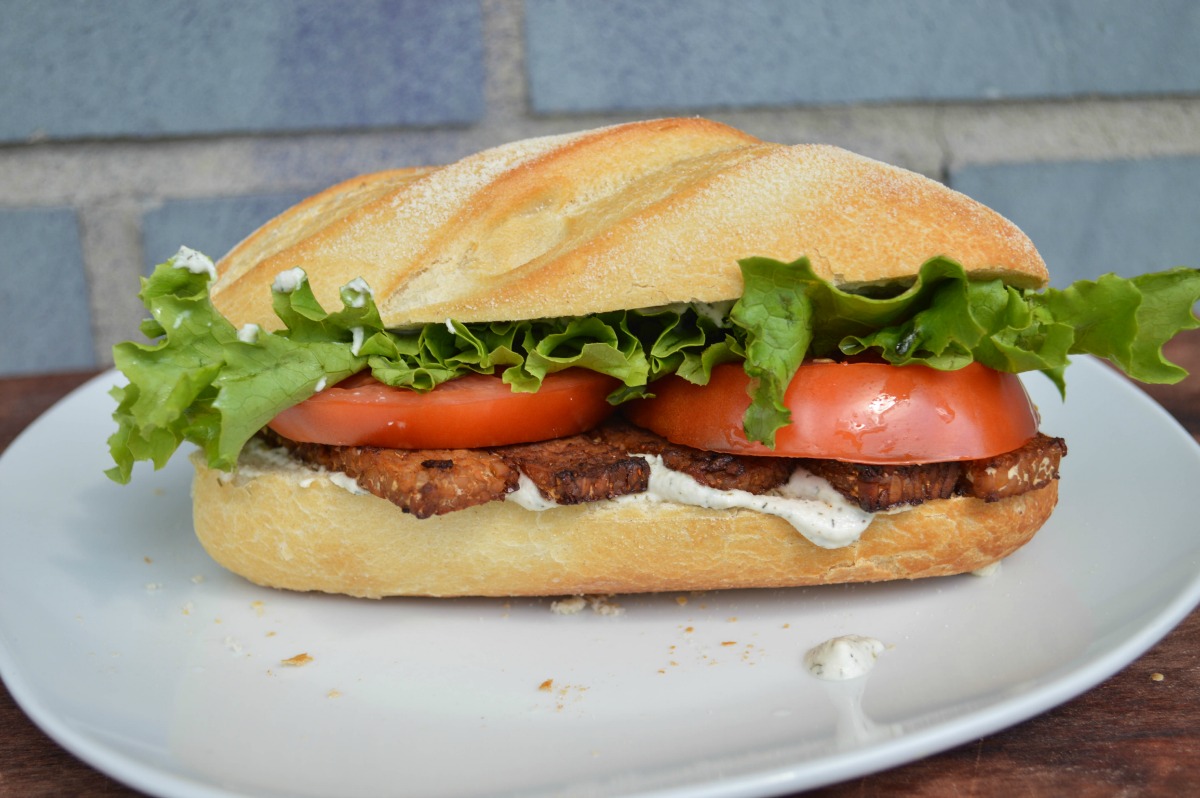