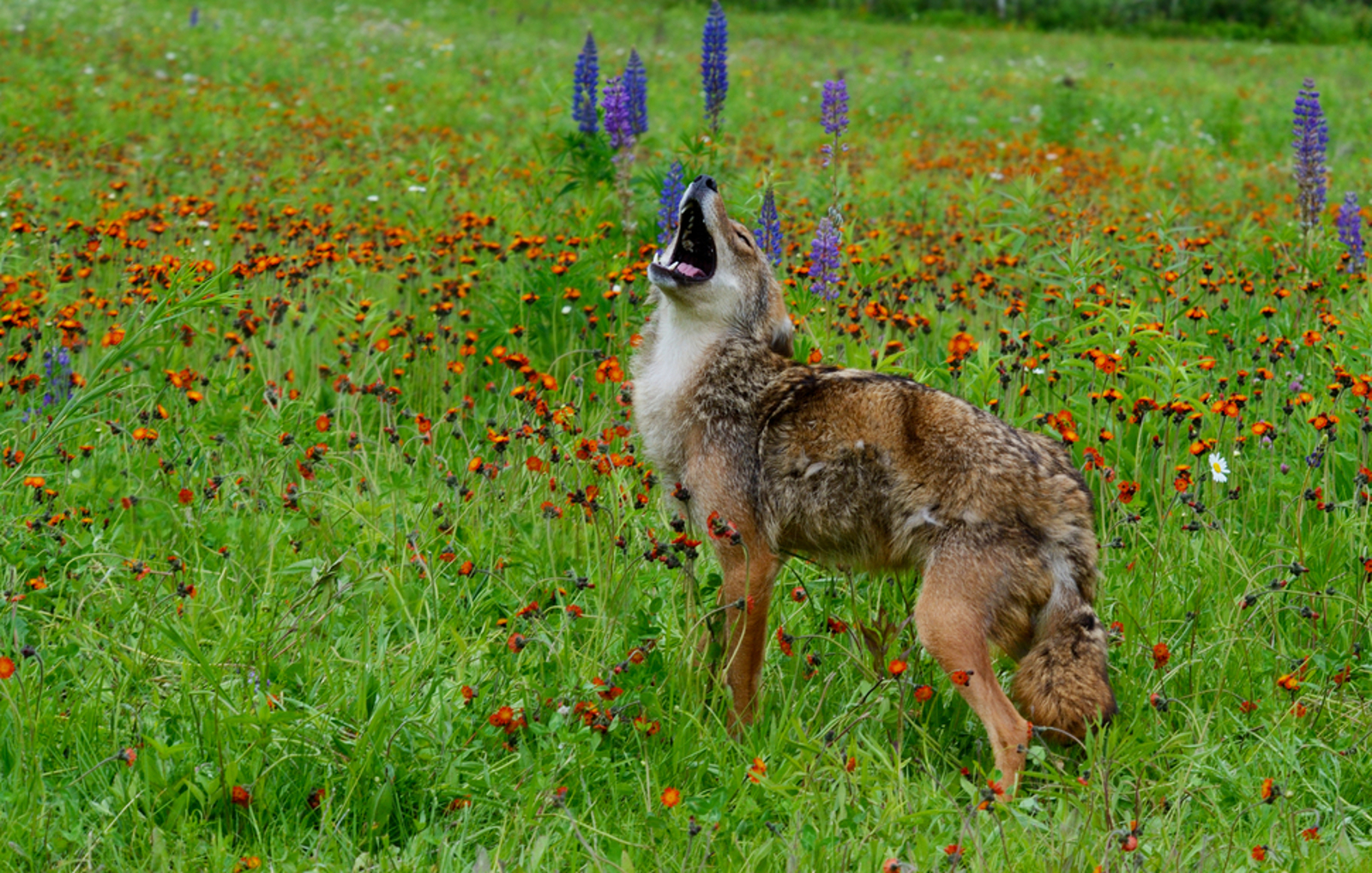 What kind of person purposely destroys a beaver dam and sets a “wall of death” of Conibear traps, knowing that the unsuspecting beavers will return to repair their handiwork—only to be possibly smashed across their abdomens and drowned?

What kind of person watches a tethered and helpless coyote writhe in pain and distress, unable to move because of the intensely unforgiving steel jaws clamped to her paw, kicks her in the side, and then finally shoots her in the chest so that her lungs fill with blood, and she dies a miserable, suffocating death?

What kind of person knows that these atrocities occur regularly across America — still, in 2016 — and does nothing?

Putting an End to This Brutality

Born Free USA has revealed our second undercover investigation, Victims of Vanity II, which delves into the brutal trapping industry and fur trade in an effort to expose these grotesque and indefensible industries. Trapping, like hunting, is dominated by people engaged in “sport” and “recreation,” not necessity. And, even if there is some commercial by-product — selling the furs — trapping is about vicious slaughter, not gainful employment.

What kind of person does this? A man looking for power over helpless animals to feel more manly? A small-minded person who resorts to archaic cruelty to sell a few furs and make a few dollars? A killer? A torturer?

I remember when I first started working in the animal protection movement in Washington, D.C. in 1991. For the first time, I was exposed to the horrors of trapping. “What kind of person does this?” I thought. And, how can it still be legal? Here I am, 25 years later, asking the same questions.

A Better Future in Sight

Thankfully, change can come. Congress has multiple means by which to tackle trapping. It could end trapping on national wildlife refuges; eliminate the interstate commerce in the most commonly used traps; and stop federal employees from using traps on federal lands.

U.S. Senator Cory Booker had it exactly right when he said that these “traps operate by slamming shut with bone-crushing force on any animal that trips the device. Terrified animals break legs, chew off limbs, dislocate shoulders, and tear muscles as they try to break free of these traps.”

We need federal action and state action (and not just in New York and Iowa). We need consumer action to stop buying furs and corporate action to stop selling them. We need to abandon the concept that trapping has a place in modern society and that trapping with a device like the steel-jaw leghold trap — which has remained relatively unchanged for 400 years — is okay. We need to stop defending the indefensible.

I’m proud that we can offer this eye-opening insight into what happens on the trapline. Some people won’t be able to watch it. Some in the media will think that it is too painful to show on television. I get it.

What kind of person traps? What kind of legislator or department store owner can watch just 60 seconds of a tethered, tortured, dying coyote and do nothing? You be the judge.

No more excuses. Either you defend wild furbearer torture or you work to end it. I know which side I’m on. I know what kind of person I am.