Ways to Avoid Being Depressed During Your Activism Journey 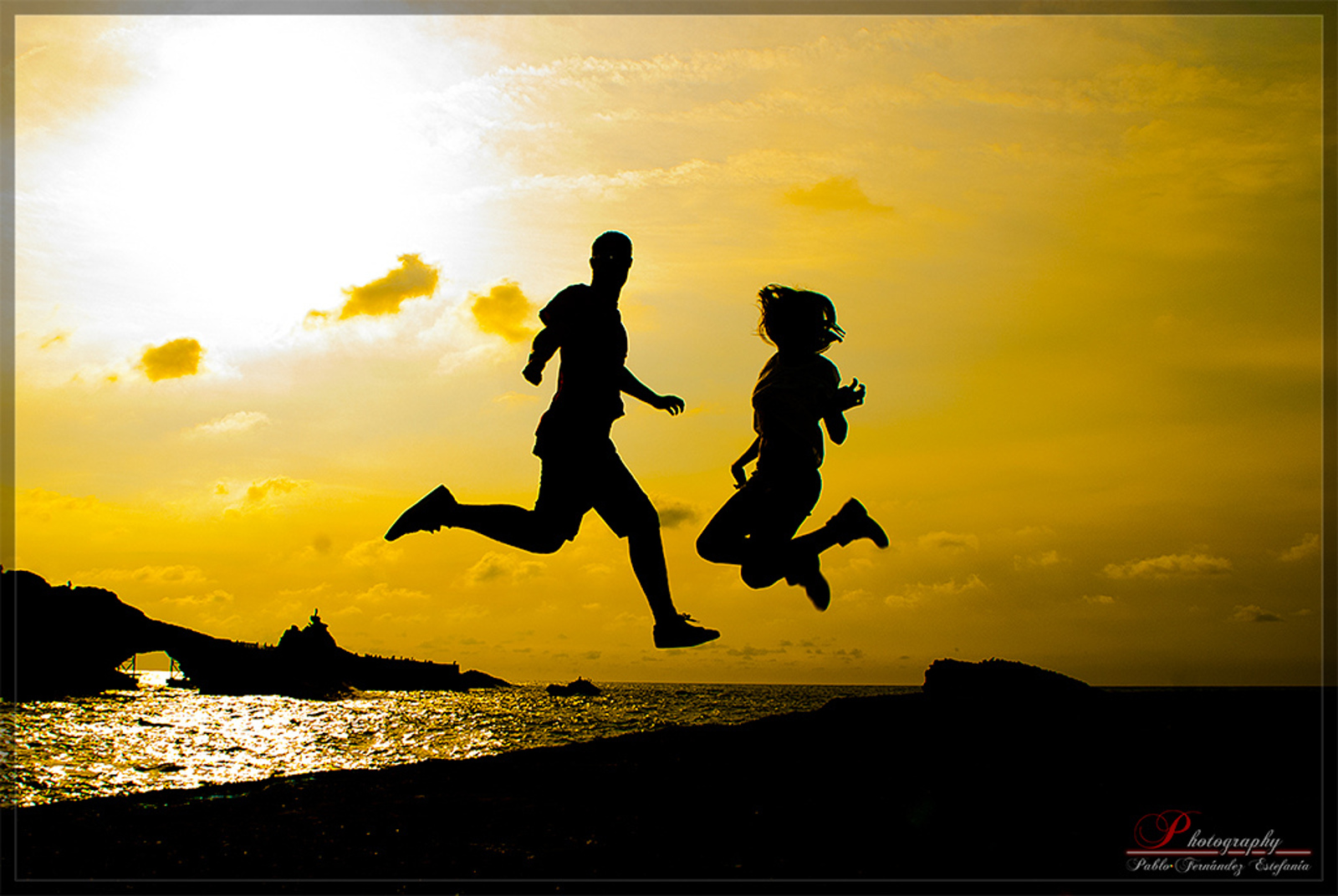 We live in a world of “instant” everything. We expect everything to snap into place in an instant. When we diet, we want instant results. When we eat or drink, we want “instant” coffee or “instant” meals. Everything in our society is decorated with that little word, “instant.” That’s why it comes as no surprise when activists hope for “instant” changes.

The fact is, social changes are never instant. They take time, patience, motivation, and dedication. The activists who fail are the ones who suppose “instant” changes.

When you don’t see those quick changes, you lose hope and grow despaired. With a slight shift in your thinking pattern, you can be a positive and successful activist your entire life. Your journey doesn’t have to be one of anger, bitterness, and depression.

Indeed, there will be moments in your activism journey when negative thoughts enter your head, like “What’s the point?” and “I’m never going to make a difference!” It’s normal. Every activist deals with doubts and negativity.

In the face of so much global suffering, the world can seem very apocalyptic at times and this can negatively affect your state of mind, as an activist. Often, you won’t see the changes you want to see. At least, not at first. A majority of the time, you will see and feel the frustrations of injustice. It is not uncommon to feel completely hopeless.

You will feel bitter towards the power that comes with wealth. An example of this that comes to mind is that of the Miami Seaquarium President. He is responsible for keeping a female killer whale in a tiny swimming pool for over 45 years.  Lolita has been performing for 45 years and hasn’t seen another killer whale for decades. She lives alone in a barren swimming pool, far too small for a killer whale. Activists have been protesting to free Lolita since the day she was brutally captured. The future for this poor, elderly whale is still unknown.

Laws are being broken in this sea aquarium, but they are being hidden by a facade of dollars. On the other hand, you will also see positive changes made.

Recently, the banning of entertaining animals has been implemented in many different countries. The EU banned testing on animals. And there have been lots of other wonderful changes, just check out this list of wins for farm animals, or for puppy-mill dogs, and even victories in the environmental world!

The Secret to Staying Positive

Most activists start out with a large dose of aggressiveness. It’s easy to become a bitter and frustrated activist. Becoming this type of activist, however, is a failure.

You have to put yourself into somebody else’s shoes. Imagine if you were just an average person on the street and you met an angry activist. The first thing you would notice is how unhappy and bitter he or she was. Nobody wants to be anguished.

So why on earth would you want to be an activist too? Yet, if you were to meet a kind and optimistic activist, one who carried an air of subtle power, would that not persuade you more to become an activist? It’s a skill honed by experienced activists who are serious about making an impact. Everybody admires a positive person. Just take Nelson Mandela for example and check out this post filled with his wise words any activist can learn from.

You will meet people who are going to judge and criticize you, but you must not let this dishearten you. Share your frustrations and thoughts with other people like you. This will be a great way to show you that you are not alone in your efforts to make a positive change in the world.

Most importantly, stay hopeful! Believe in yourself and in what you are doing.