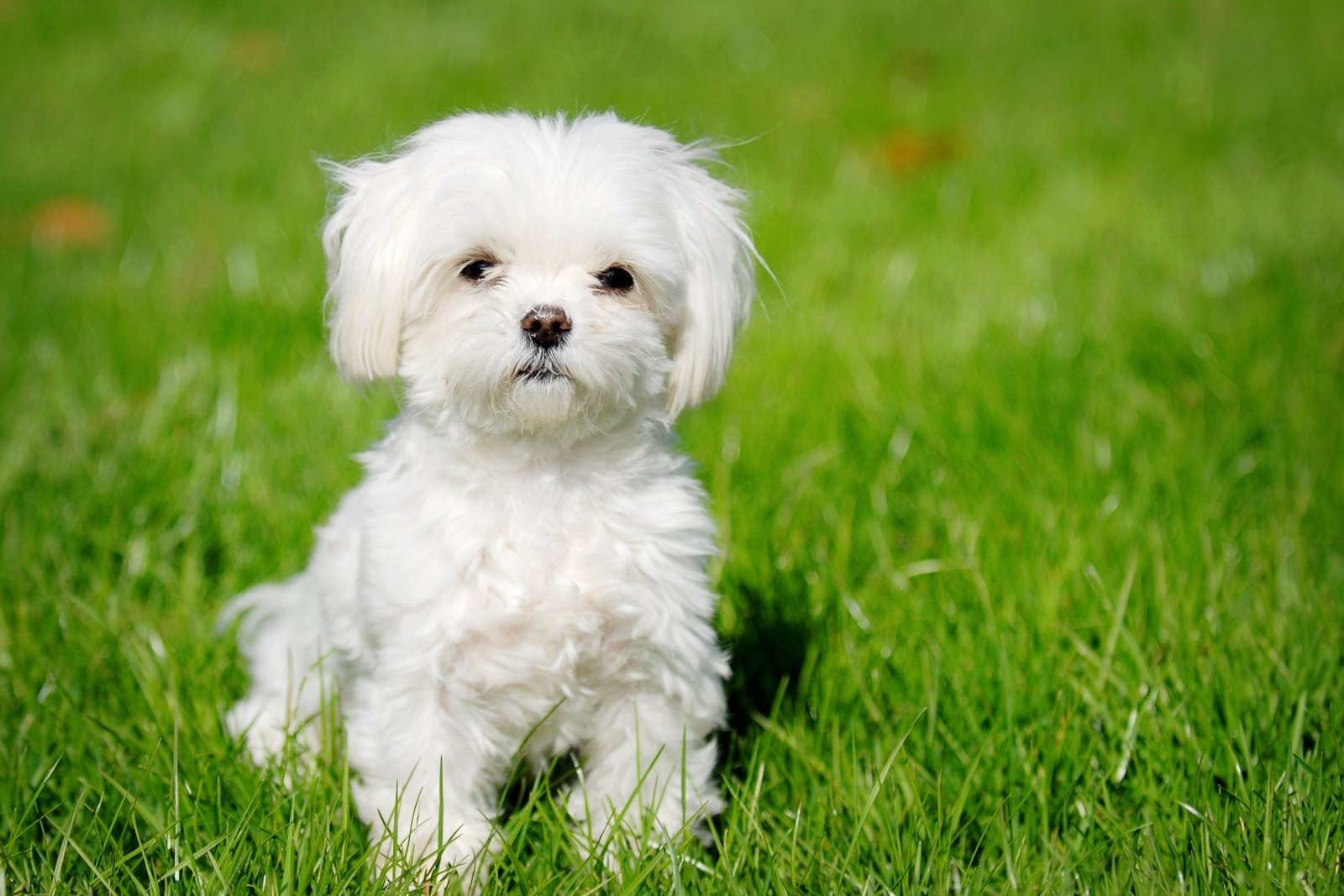 Who can resist a little furry face? Walking past pet stores with puppies in the window, it is nearly impossible to resist the tiny noses and wagging tails. While all animals deserve to be loved and cherished, there is a cruel trade afoot that is often responsible for putting that little doggy in the window. What I am referring to, of course, is the puppy mill trade happening right here in the U.S.

Approximately 500,000 puppies are bred per year in puppy mills, according to Last Chance For Animals. The Humane Society of the United States estimates that 2 – 4 million of these puppies are sold every year. To keep breeders from breeding more companion animals than is necessary, consider adopting one instead of buying.

Breeders can charge high prices for pure bred pups, and make enormous profits by keeping their dogs in deplorable conditions, usually in direct violation of the Animal Welfare Act. Unfortunately, many states have slack standards that cannot properly monitor large scale breeding facilities, making for the influx of horror stories we see coming from puppy mills.

It’s not all bad news in the world of puppy mills, however. Thanks to the demands of animal rights activists and organizations, many states are tightening up their laws to help protect these little pups.

What is the status of puppy mill legislation in the U.S.? Check it out below:

1. Bans on the Sale of Puppy Mill Animals in Pet Stores

Major cities like Chicago, San Diego, Phoenix, and Los Angeles join 50 other American jurisdictions, such as Suffolk County in Boston and Cook County in Illinois, that have banned the sale of commercially-bred animals like cats, rabbits, and dogs in pet stores to fight against puppy mills says the Huffington Post.

Tucson and Pompano Beach in Florida are considering passing puppy mill bills while Gov. Pat McCrory said he would like to re-introduce the puppy mill legislation in North Carolina, according to the ASPCA.

Of Course, There are Alternatives!

Anti-puppy mill legislation is on the rise, but you don’t have to wait for these bills to pass to do something about puppy mills. Check out this article on five ways that you can help put an end to puppy mills.

You can also help out dogs that have either been victims of puppy mill abuse, or other abuse. Check out some awesome organizations, such as special needs animal shelters, lab animal rescues, or sanctuaries to volunteer with or look to them to adopt your new best friend!