5 Humane Ways to Be ‘Entertained’ by Animals Without Exploiting Them 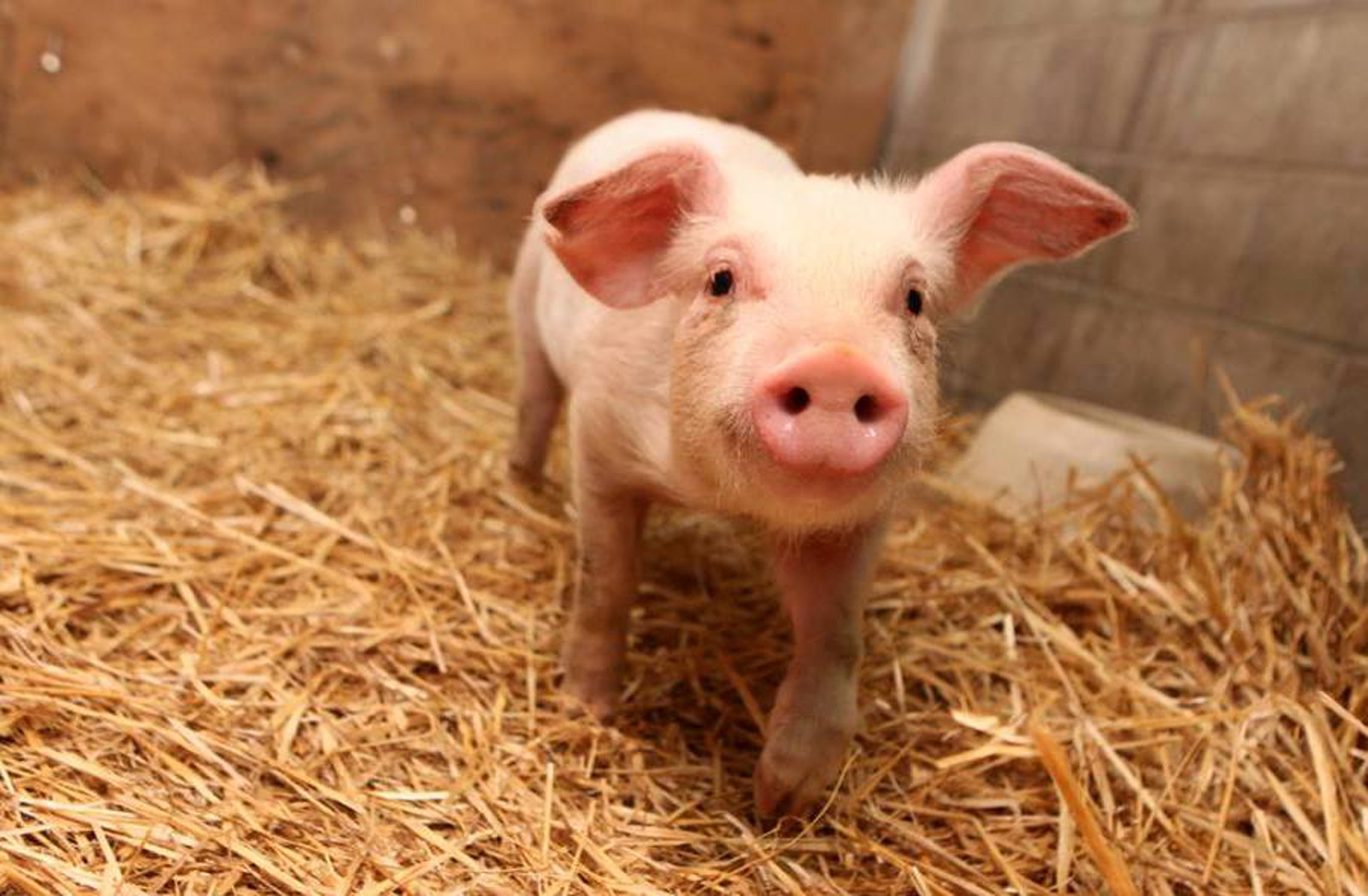 The world seems to be full of news of animal abuse and neglect, and people are realizing that the places they once visited are not what they pretended to be. Where does everyone go, now that these places have been proven to be unsuitable for them as well as animals? Fear not! Here is a list of five exploitative “entertainment” activities  that should be avoided, and five excellent humane alternatives. Have fun!

Dog racing is a horrible “sport” in which breeds such as greyhounds are “seriously injured during races. Injuries include severed toes, broken legs, spinal cord paralysis, broken necks and cardiac arrest,” according to the ASPCA.

The Humane Choice: Volunteer at an animal shelter!

Call up your local shelter and find out what their volunteer procedure is. You can even visit the place to meet the staff and see the working conditions. You’ll get to walk dogs, play with the animals, groom them, clean out cages, etc. Even if you can’t physically go to the shelter, you can always collect items they may need like newspapers, blankets, supplies, or even host your own fundraiser.

You might just get e-coli from the air in the enclosed spaces where the animals are kept, and there have been many instances where multiple fair-goers or petting zoo visitors got sick, as reported by Marler Clark back in 2002. Even Centers for Disease Control and Prevention (CDC) associated petting zoos with outbreaks of Escherichia coli in North Carolina, Florida, and Arizona in 2004 and 2005.

“The National Association of State Public Health Veterinarians (NASPHV) warned in 2013 that animals are more likely to shed pathogens while being exhibited ‘because of stress induced by prolonged transportation, confinement, crowding and increased handling,’” according to Fair and Petting Zoo Safety.

The Humane Choice: Volunteer at a farm animal sanctuary!

By visiting a farm animal sanctuary, you get the chance to socialize with animals that may have faced horrible abuse, and just need to be shown some love. The requisites are almost the same as with animal shelters, so just give your nearby sanctuary a call and find out how you can join them as a volunteer. Find a list of 10 amazing farm animal sanctuaries right here!

Going on safari is very different from visiting a safari park because the latter involves visitors driving their own vehicles or vehicles provided by the facility in which they can observe free-roaming animals. The dangers of this are not only to the people within the vehicles, but to the animals themselves when fed from the cars. CAPS (Captive Animals’ Protection Society) even has a page full of various safari parks that have failed to care for their animals.

Camping can be done in national/state parks or other natural areas. This is a great way to see animals in their natural habitat, while also being within a range of not getting lost or needing help. Just remember that you are in the animal’s backyard – don’t spook them or make loud noises, and don’t leave behind any trace of your visit. US Parks.com has a great list of national camping and campgrounds, as well as Recreation.gov in which you can type your city or state into the search and look for locations nearby that would suit your trip idea.

Ever since “Blackfish” made waves against SeaWorld, marine parks have been facing criticism from the public as to whether they should be allowed to continue showing marine animals. A landmark bill is even set to ban SeaWorld’s orca shows in the state of California. Greece, Hungary, Costa Rica, Chile, Switzerland, and India already have similar bans in place.

There are a number of nature pure places to go canoeing or kayaking such as in the Grand Canyon, the Mississippi River, and even Yosemite! Canoe and Kayak has a great website with various resources so you can find a location to do some great animal – seeing and you can even get wet without an animal having to splash you! Rivers are great vantage points from which you can see wild animals, so keep your eyes alert as you rush past the banks!

5. Movie with animals? Skip it!

Hollywood Reporter’s “Exclusive Investigation: No Animals Were Harmed” lists productions such as HBO’s canceled show “Luck”, “Life of Pi,” “The Hobbit,” “Eight Below,” “Failure to Launch,” and “Pirates of the Caribbean” as movies in which animals were fatally abused.

Natural history museums are great ways to enjoy animals even though they are long dead. Most museums have stuffed displays in their own sets — read: “dioramas” — that are arranged to look realistic. They replicate locations that the animals may have been in at a specific period of time. You can learn so much about so many different kinds of creatures, and maybe even find some that you never knew existed.