5 Awesome Environmental Victories in the Past 5 Years 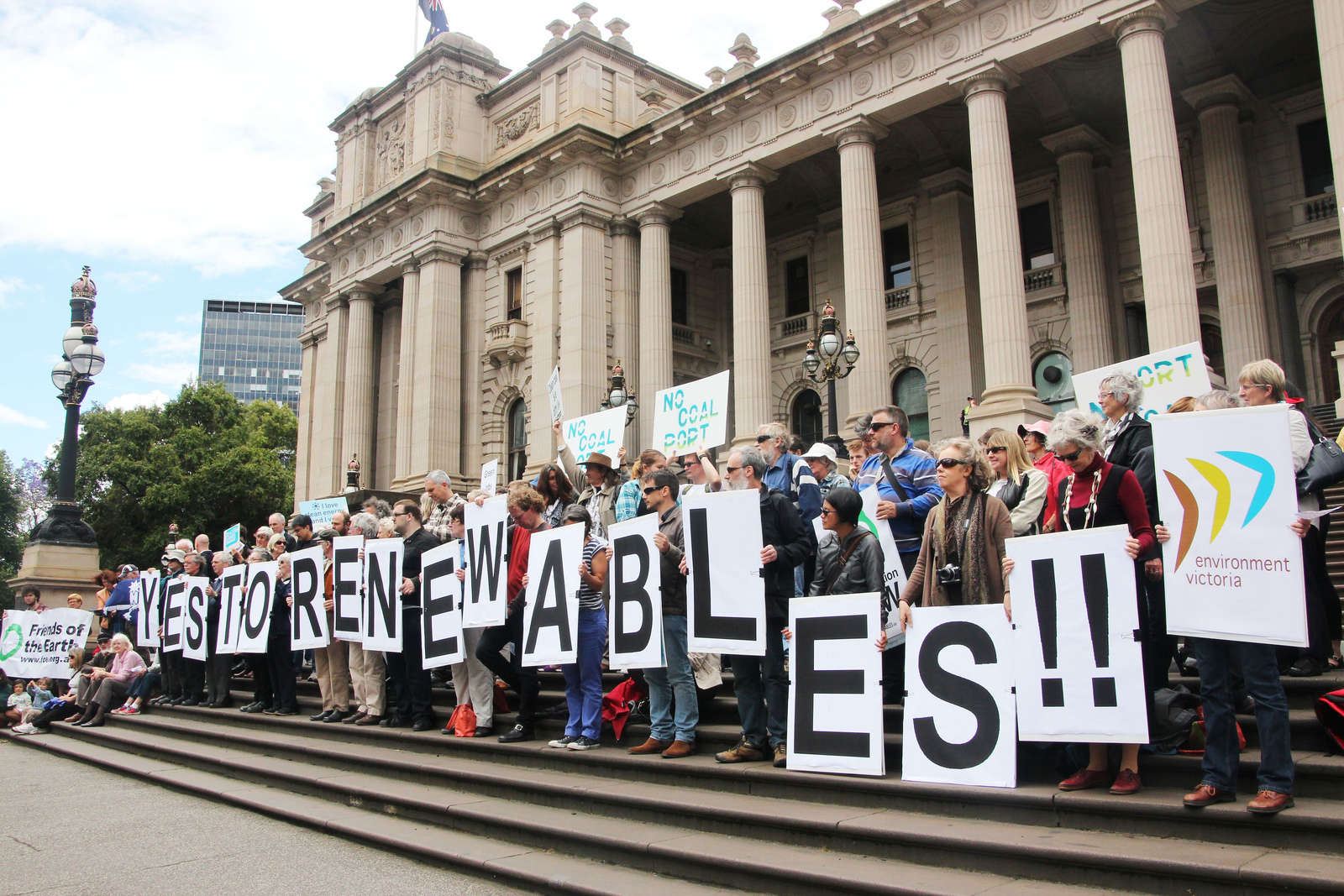 The environment has been in the spotlight a lot recently – and not in a good way.  It seems like every day there is a new problem or foreboding headline and frankly, it’s kind of a drag.

When the news seems to be a reel of environmental loses, it can be hard to remember why you bother fighting for the things you do.

So, here is a quick reminder of WHY the hard work you do is SO important!

Every negative headline is an opportunity to make a difference. Channeling the great activist wisdom of Nelson Mandela, stay positive, change starts with the change maker and your work never ends!

To inspire you to reach for all the new environmental victories that will happen this year, let’s take a look back on some awesome victories from the past five years.

2013: 150 Coal Plants Retired Thanks to Sierra Club’s Beyond Coal Campaign 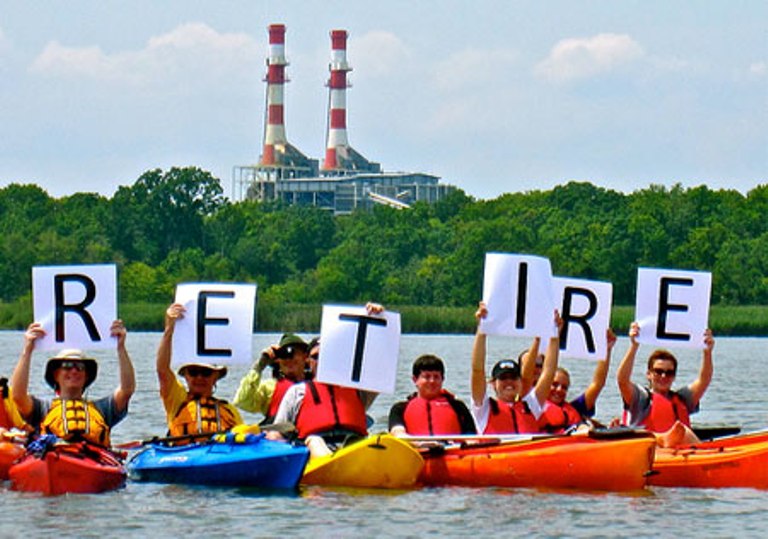 After working tirelessly since January 2010, the Sierra Club’s ‘Beyond Coal’ campaign was responsible for the shut down of 150 coal plants across the U.S. Thanks to this campaign, thousands of people can breathe a little easier. The retirement of dirty coal plants also means the U.S. will see an increase in renewable energy, over 32,800 megawatts of wind and solar systems have been installed since 2010. 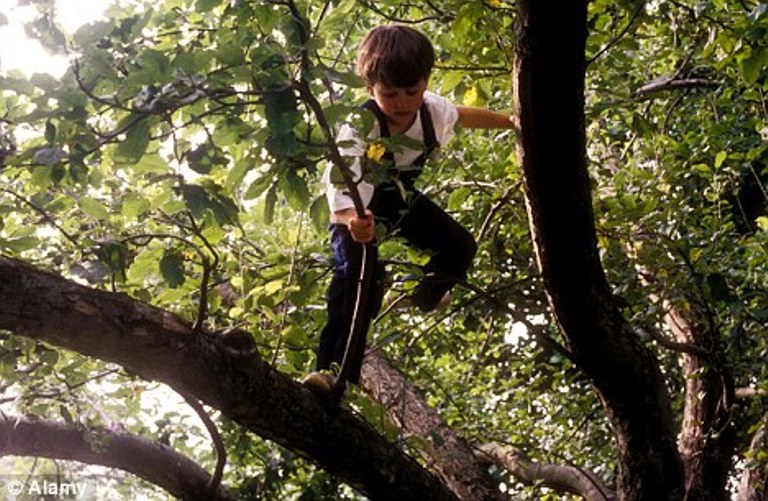 Because every child should have the right to play outdoors! The Outdoor Bill of Rights is an awesome piece of legislation that works to encourage children to participate in outdoor activities. This Bill of Rights includes a child’s right to play outside, camp under stars, plant seeds, and care for the land. Gold Stars for helping form the environmental leaders of the future! 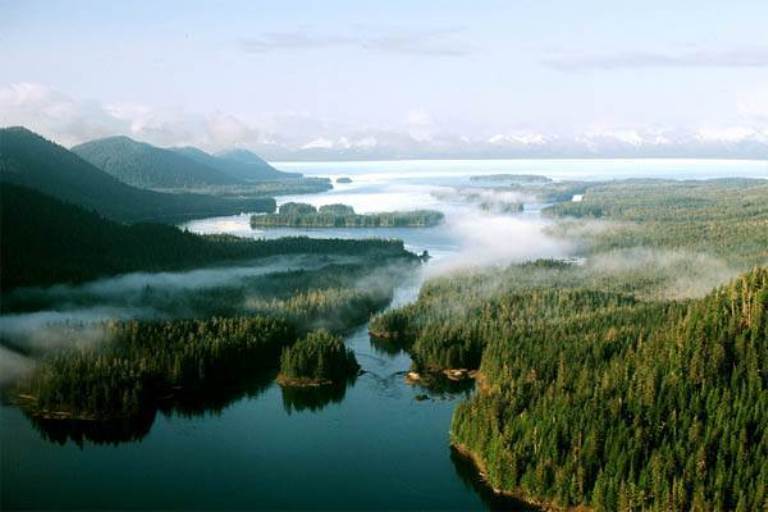 The Roadless Area Conservation Rule, adopted during the Clinton Administration, bans logging and road building on the 5.8 million acres of untouched land in the Tongass National Forest. In 2003, the rule was exempt under the Bush administration but, after years of fighting, Earth Justice reinstated the law in 2011, effectively saving millions of acres of land from human development.

2010: EPA Wins the Authority to Address Issues on Climate Change

Thank goodness! If the EPA had not won this resolution, our current climate policy would probably not exist. If the vote against the EPA had passed, the conclusion that greenhouse gas pollution endangers public health and welfare would have become null and void. 100 Points to the Planet! 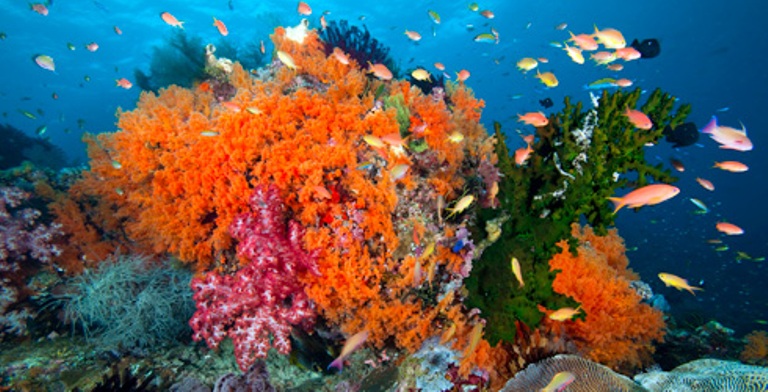 The Coral Triangle Support Partnership started a five-year program to protect marine systems and coral habitats in the Coral Triangle. This partnership united six countries in the Coral Triangle Region in building sustainable practices  to ensure their environmental and economic success for years to come. Some projects include: ecosystem-based fisheries management, mitigating against climate change, and protecting threatened species.