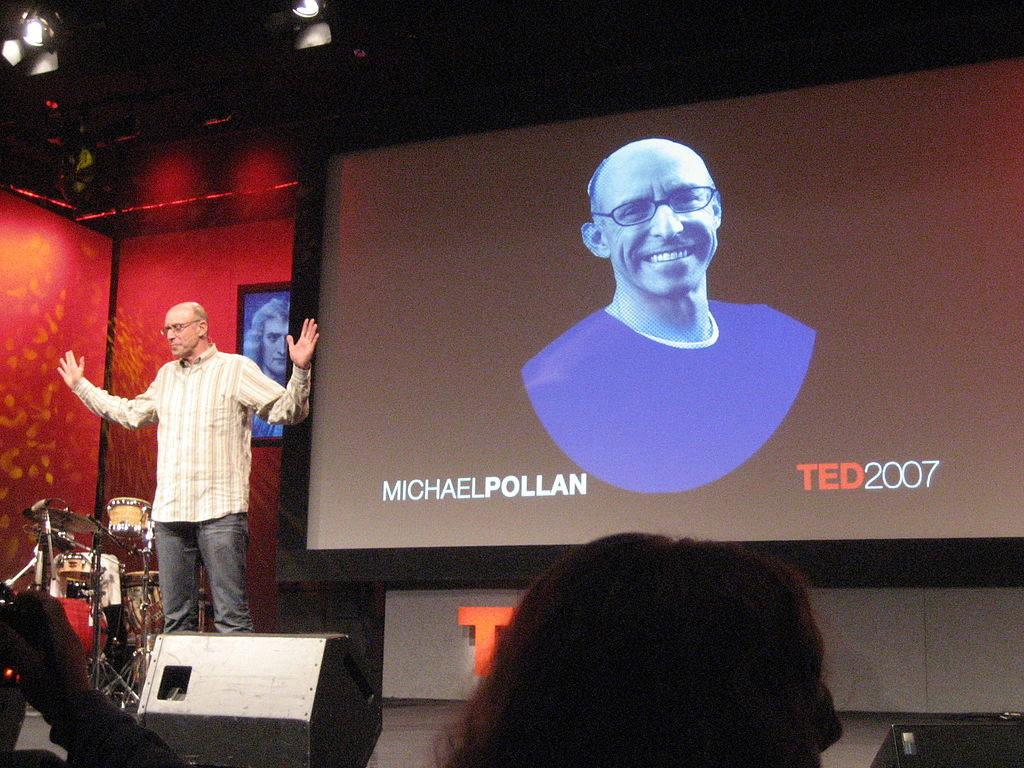 Food activists are helping to shape our new food environment for the better. Through the power of blogging, producing media, spreading posts online, and reaching out to companies to meet with them personally, activists have been successful at implementing change for the better in our culture. Here are five food activists shaping the future of food — some who have become well-known, and some whose names you have heard less of. Either way, these people are some of the many awesome activists working behind-the-scenes (and, some on the scene too) to better the way we look at food in many different contexts.

Recently, Subway promised to remove a controversial chemical from its breads in the United States. Vani Hari, first brought this issue to my attention through her petition and popular food and activism blog, Food Babe. Hari has been working to convince Subway to remove the chemical for a couple of years now. In early February, she launched a petition for the removal of  azodicarbonamide from Subway sandwich bread. This chemical is found in yoga mats and shoe rubber, and the World Health Organization has linked it to respiratory issues, allergies, and asthma. It’s also used in mass bread manufacturing and commercial baking to strengthen dough, make bread more white, and give it more elasticity. Within 24 hours, the petition received over 50,000 signatures, and concerned citizens took to Subway’s social media channels.

Though Subway has agreed to remove azodicarbonamide from its breads, the battle is not over. “We cannot call this a victory until we know the facts,” says Hari. “Please keep spreading the word, and ask Subway to give a timeline … Keep sharing the petition, keep going to Subway’s facebook page, keep calling them and tweeting them.”