The Biggest Animal Welfare Act Violators That Are Still in Business 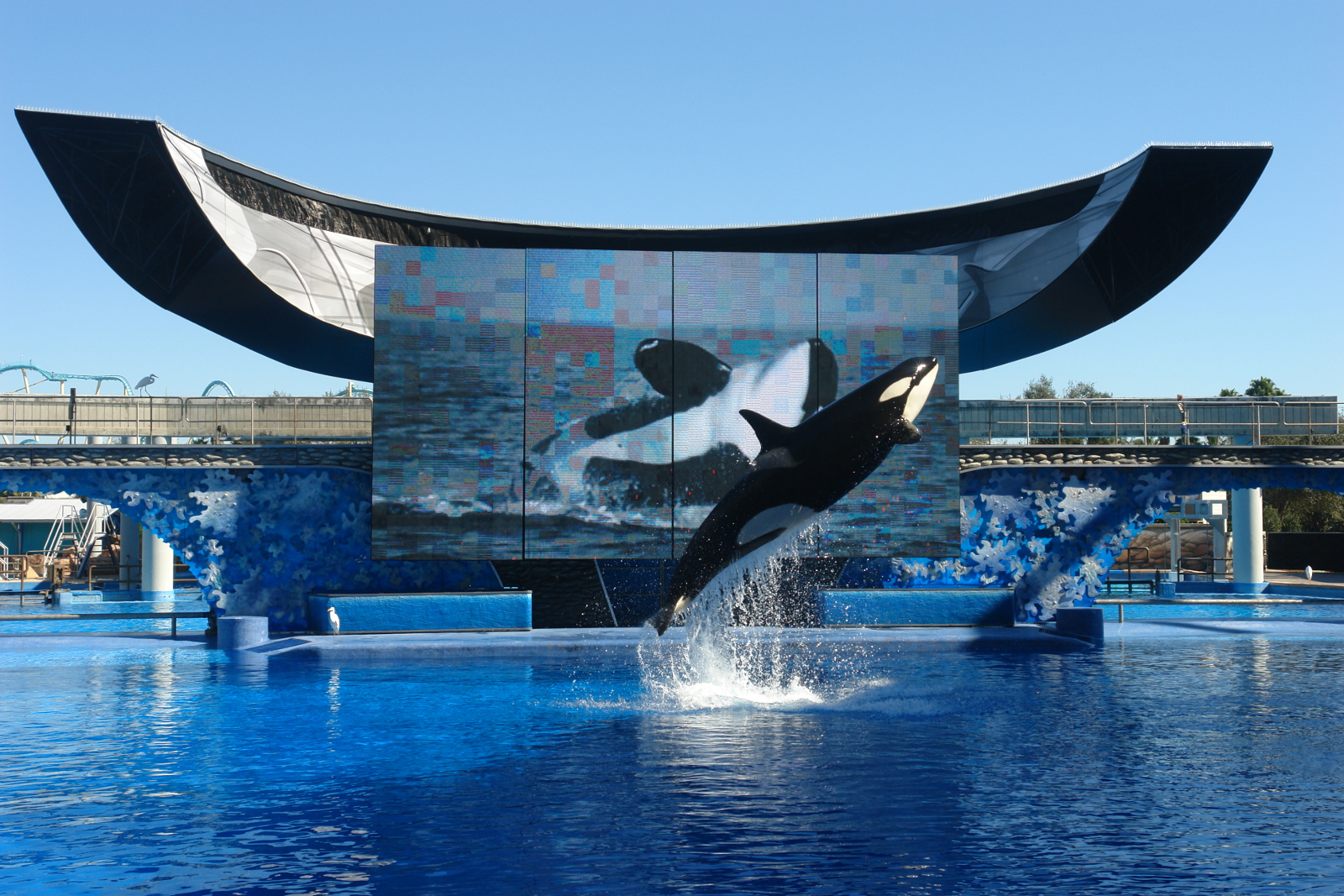 Quiz time! How many federal laws are there in the U.S. that regulate the treatment of animals in research, exhibition, transport, and trade?

If you said any more than “one,” sorry to say, but you’d be wrong. And even if you did say one law (namely the Animal Welfare Act), sadly, it only partially applies to animals used for research or exhibition … not so much the animals used for consumption. Don’t you worry – you won’t be graded on this quiz.

The right answers to this question might not affect your life in any direct way, but there are those out there being affected by this answers: animals. Since the Animal Welfare Act was signed into U.S. law in 1966, we haven’t exactly seen a glorious revolution for the rights and freedoms of animals. While interest for cruelty-free products and animal-free meals has been growing over the nation, we’ve still seen an exponential increase of animals killed or tortured by humankind.

Since animal welfare laws are so relaxed about the definition of “well-being” for billions of sentient animals everywhere, you would think that most animal-based businesses could at least stay within the lines of these measures, preventing them from committing some of the foulest atrocities against animals in their care. Or so you would think. But the fact is, animals that are viewed as profitable to American industry simply are still subject to some of the most unthinkable forms of cruelty because of legal “exemptions.” When profits get in the way of ethics, the lines between what is right and wrong in the way we treat animals virtually disappears. While of course, not every business that works with animals can be categorized under these lines, there are many that do. Here is a list of the top offenders:

Ringling Bros. Get Caught in The Act

From 2007 – 2011, Ringling Bros. circus company was finally called out for acts unsurprisingly common in the world of circus entertainment (and we’re not talking about clowns fitting into little cars here). Various campaigns have been launched against the circus company within the last decade for the exposure of their violations of the Animal Welfare Act. Having been cited by the U.S. Department of Agriculture for the improper handling of animals leading to physical and mental trauma and even death, the owner of the company was charged a $270,000 dollar fine to settle allegations of cruelty.

The Ringling Bros. case was one of few that comes to fruition: circuses all across the country practice methods of “training” based on torture and starvation. Welfare laws can only prevent a handful of crimes against animals in this industry, suggesting that the real solution is to boycott circuses altogether.

Get Your Harvard Degree – In Cruelty

In the best of all worlds, brains would equal compassion – then again, if it did, we wouldn’t have dozens of monster movies based around mad, careless geniuses creating doomsday devices or creatures programmed to wreak havoc on everything they touch. Horror movies are just a reflection of the fears and perils we face in reality, such as the perils primates faced in a number of Harvard’s research centers which landed the medical school a fine of more than $24,000. Their violations of the Animal Welfare Act included a number of animal deaths, dehydration, and hasty euthanization of primate subjects.

Though $24,000 might seem like a large fine to you or me, an animal rights spokesperson, Justin Goodman, cited in the Boston Globe article poignantly notes how it really is only a slap on the wrist: “For an institution that receives $185 million annually in taxpayer funds alone, half of which is spent on animal experiments, a $24,000 fine for years of abusing and neglecting monkeys won’t motivate Harvard to do better by animals.”

Are we really getting the message through that the unlawful torture of sentient beings is unacceptable with these small fines?

A SeaWorld of Unacceptable – And Illegal – Pain

In light of recent Blackfish popularity, it comes as no surprise that SeaWorld would be at the tail end of this list.

Along with the millions of activist voices shouting to bring SeaWorld to justice, “The U.S. Department of Agriculture has cited SeaWorld Orlando for violating the Animal Welfare Act, namely for keeping expired veterinary materials and for neglecting to repair dislodged and crumbling rubber flooring which animals walk on during performances at the park.”

As if collapsed dorsal fins and tanks the orca-equivalent size of a bathtub weren’t enough for SeaWorld residents, their establishment violates the most basic laws set out by the U.S. government for the care and maintenance of animals used in entertainment.

The fact that any marine park manages to stay “above the law,” based on their gross mistreatment of the basic needs of animals should prove how lax legal regulations are. SeaWorld’s ability to go above and beyond the limits of cruelty is the top reason why they’ve become the face of inhumane animal captivity within the last half of a decade.

No matter how many times federal agencies give these national corporations and institutions fines to face, we know that with the profits they make, they will always be able to afford them, and thus always able to stay in business unless the worldwide call is heard: if you don’t want animal cruelty to occur in big business, don’t support businesses or industries that thrive off the subjugation of non-human animals. Speak out and take action against animal cruelty in ways that they’ll feel in more than just their wallets.

As a Green Monster, the best thing you can do is ensure that your actions are not supporting these cruel industries. Join our campaign against Ringling Brothers and Barnam and Bailey, and help spread the word that cruelty to animals for human profit is not to be tolerated.