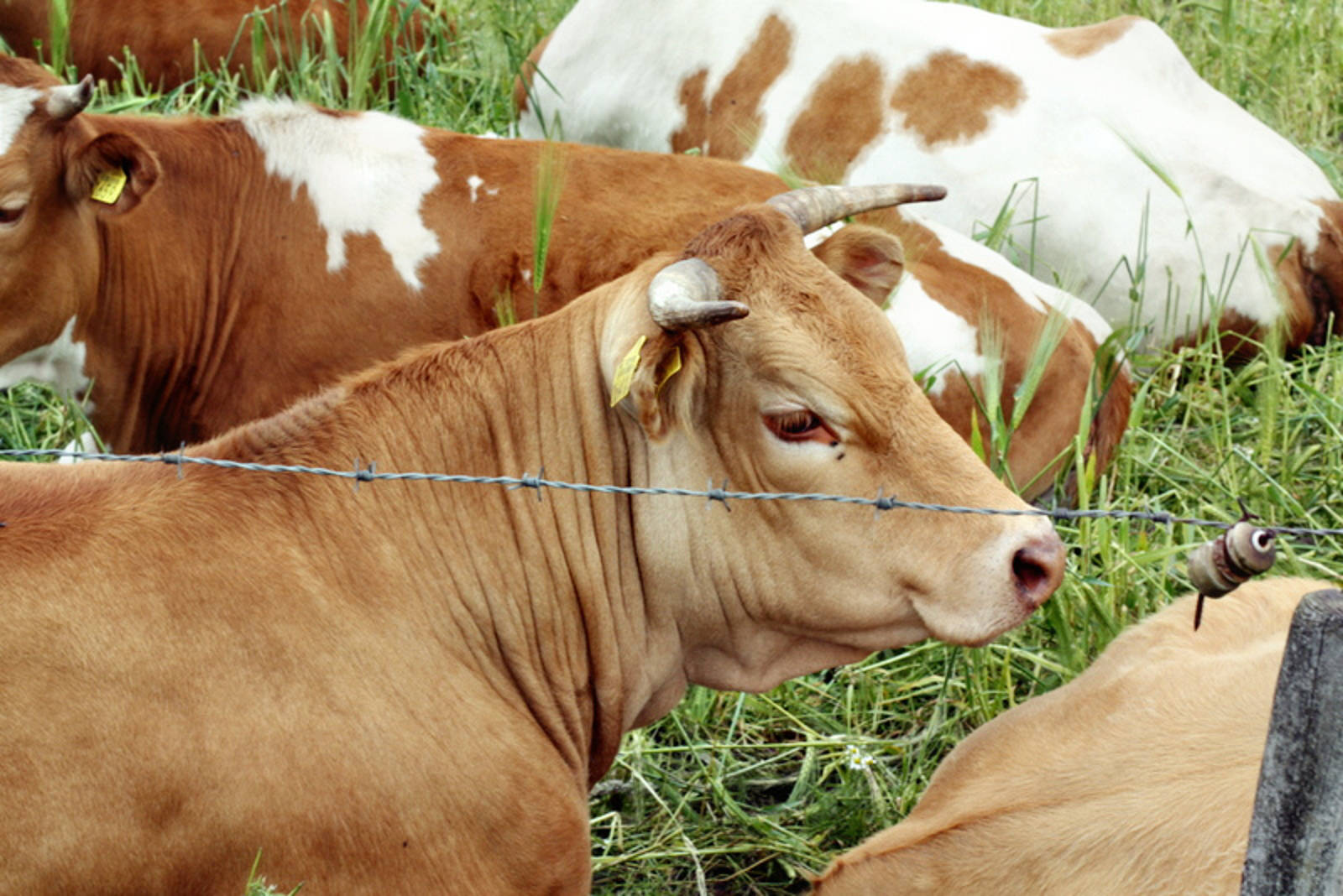 Animal lovers cheer when new laws are implemented for the safety and respect of farmed animals. Improved animal welfare laws have been and continue to be a major goal of many animal welfare organizations, so what have these laws done for other creatures like farm animals so far? And does the existence of these laws help decrease the amount of suffering caused by the human consumption of animals? Let’s take a look.

The central law concerning animal care in the US.. is known as the Animal Welfare Act of 1966, last amended in 2007. This body of laws changes how U.S. citizens are legally allowed to use or interact with animals for research purposes as well as transportation, but it entirely excludes animals raised for food (as well as birds, rats, and mice for research).

Detailed additions to this law vary from state to state, mostly treating crimes against an animal’s well-being as minor misdemeanors, with very relaxed definitions of what actual harm to an animal entails. It stands that currently, the focus of accepted animal welfare laws does not concern itself with farmed animals. The U.S. Department of Agriculture barely mentions farm animals as beings deserving of protection when compiling statistics, as they proudly state that only 1.2 million animals were used in 2005 (again excluding birds, mice, and rats) while the United Nations reports very different numbers (to be discussed below).

Animal welfare organizations would suggest that the Animal Welfare Act be changed to include animals in factory farms, and many “would seek the elimination of cruel factory farming practices such as confining calves in veal crates, confining pregnant sows in gestational stalls, and debeaking chickens”

What change does welfare bring?

If laws such as those above were instituted nationwide, what would happen? For instance, if calves on a veal farm were not confined to crates, how would this affect their lives? Well, if the law is to only cease crate confinement, it is still possible to confine them to a small, overcrowded warehouse, to beat them, and eventually to kill them for food production.

In order to ensure a stricter sense of animal welfare in factory farms and family farms, a large body of laws would have to be crafted, or laws that try to cover as many forms of cruelty as possible, not just individual laws. If we go for a general law that says it is illegal to treat any farm animal inhumanely, it seems wholly up to the farmer, whose job it is to confine an animal and lead them to slaughter, what humane treatment is. If we attempt to put in place laws that say, for example, that it is illegal to cause unnecessary harm to a veal calf, then veal farms would cease to exist. Veal is not a necessary part of the human diet, and so there is no justification or necessity to kill the calf. Killing calves is only a sufficient means of agriculture, not a necessary one.

How do “humane” laws affect the number of animals killed?

According to the UN, more than 50 billion land animals are slaughtered worldwide each year since 2003 onward, with the U.S, China, and Brazil contributing nearly 50 percent.

With meat consumption on the rise, one would suspect that animal welfare laws have been severely decreasing day by day until they are almost non-existent. However, new welfare laws are implemented every year, new “victories” for the well-being of animals are implemented in the regulation of factory farms.

In 2013, many Canadian supermarkets vowed to move away from meat products that used gestation crates in their farms. A recent Farm Bill was hailed as a victory for animals across the country, and the Humane Society of the United States has compiled an impressively long list of rules and regulations that have been introduced to improve the welfare of farmed animals.

Statistically and simplistically, the number of animals dying worldwide is at an exponential increase right alongside animal welfare laws in agriculture. With animal welfare laws unable to turn the tides, it is definitely time to rethink what sort of measures can be taken to decrease animal slaughter, torture, and overall exploitation.