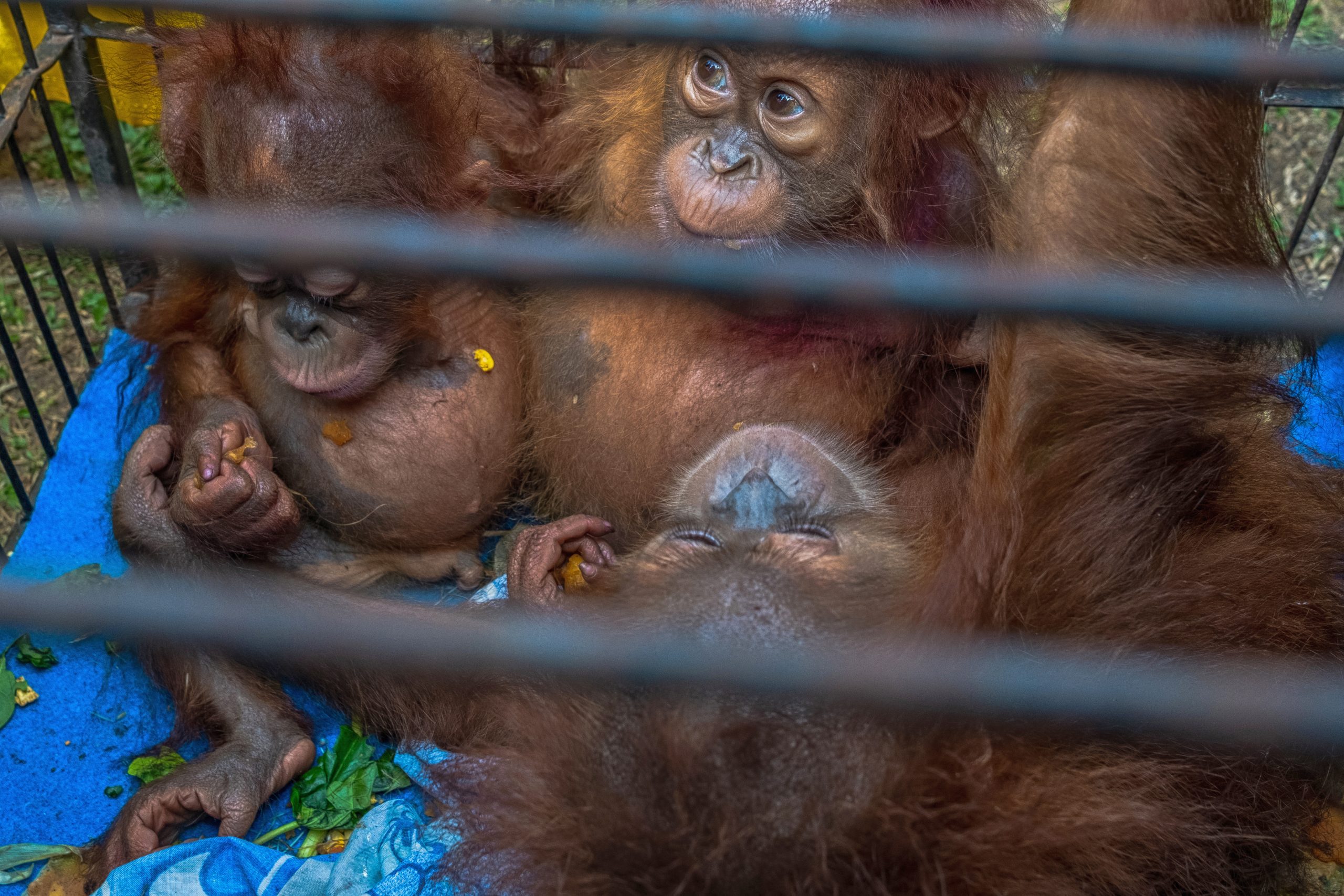 The State Department has introduced visa restrictions for wildlife traffickers. The United States is one of the largest hubs for illegal wildlife trading, including trafficking in shark fins, pangolin scales, ivory, animal trophies, and live animals.

Activists are thrilled with the update. Kitty Block, president, and CEO of the Humane Society of the United States and Sara Amundson, president of the Humane Society Legislative Fund, released a joint emailed statement about the change, “This week, in a move designed to strike a body blow to our nation’s participation in this multibillion-dollar global trade that is driving thousands of animal species to extinction around the world, the State Department announced it will deny visas to known wildlife traffickers trying to enter the United States. The new policy treats wildlife trafficking as the extremely serious crime it is, by putting wildlife traffickers in the same league as money launderers, arms runners, and drug and human traffickers.

An estimated 20,000 African elephants are poached each year to meet the demand for ivory trinkets and ornaments. Rhinos continue to be killed for their horns, which are used in bogus tonics and aphrodisiacs and carved ornamental cups. More than one million pangolins have been trafficked in the last decade for their scales used in traditional medicine. There is a heavy cost to human life as well: it is estimated that each year, poachers and traffickers kill an average of 100 park rangers who are protecting wildlife on the front lines around the world. The global trade in wildlife has also been implicated in disease outbreaks in humans, including the current coronavirus pandemic.”

Read more about animal trafficking in One Green Planet, check out these articles: