Petition: Ban Import of Wild Animals as Trophies in the U.S. 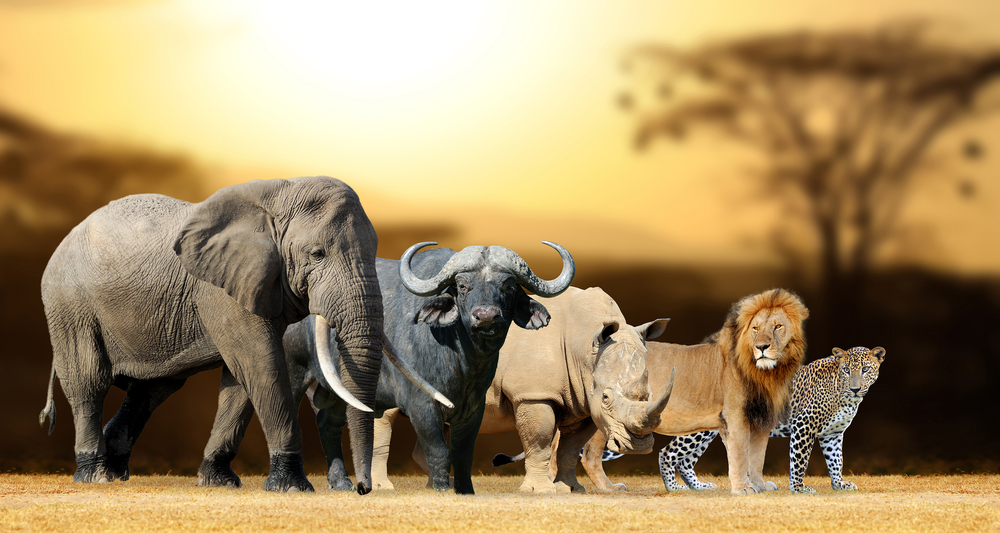 Poaching and trophy hunting came into the spotlight in 2015 when the beloved lion Cecil was killed. Until then, many people had not considered just how severely animals are affected by trophy hunting and on what scale it occurs. Animal populations suffer tremendously due to trophy hunting, particularly lions, rhinos, bears, cougars, elephants, and more. For a while there was a ban on certain kind of trophy imports, but that has changed in the last few years.

In 2018, the U.S. lifted a ban on some elephant and lion trophies and in 2019, U.S. Fish and Wildlife Service authorized the import of a lion trophy from Tanzania. A complete ban on all wild animal “trophies” is necessary.

Americans pay big money to travel to other places, hunt wild animals, and then import their body parts as if they weren’t part of a living being and are simply inanimate objects. Cecil the lion was killed by American dentist, Walter James Palmer. Bryan Kinsel Harlan, another American trophy hunter, paid $110,000 to kill a beautiful endangered Astore Mankhor goat, the national animal of Pakistan. Sadly, the list can go and on.

Americans should not be allowed to do this. If a ban prohibited them from treating animal bodies this way, there would be less of them killing wild animals. Sign this petition asking for a ban on all wild animal “trophies.”

To help protect other animals from hunters, sign these petitions too: