U.S. Fish and Wildlife Service Authorized The Import of a Lion Trophy From Tanzania! 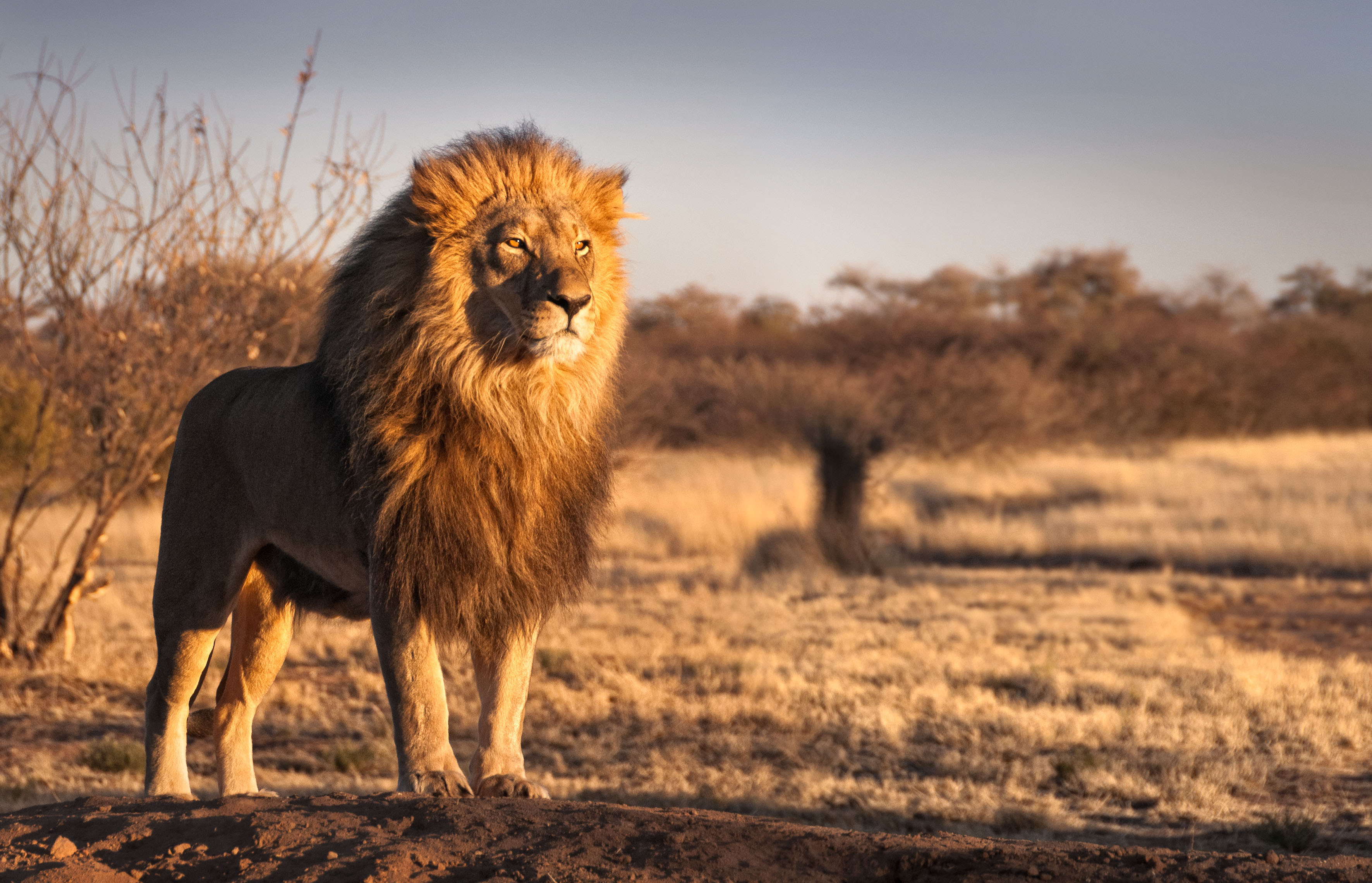 Lions, the beautiful, majestic animals admiringly referred to as “kings of the jungle” are sadly victims of trophy hunting. Their populations are actually declining around the world, yet people think they have a right to a lion’s body, head, or mane. The tragic death of Cecil the lion brought trophy hunting to the limelight and suddenly many people realized the horrible reality that people are allowed to pay money to kill living creatures to then sport their remains however they please. Even when animals should be protected, people can still pay their way around the law and hunt them.

In Tanzania, lions have been protected under the Endangered Species Act since 2016. The country is home to 40 percent of the lions in Africa. Yet, in May the U.S. Fish and Wildlife Service “approved a hunter’s application to import the skin, skull, claws, and teeth of a lion killed in Lukwati North Game Reserve,” according to National Geographic.

Conservationists and animal activists are already very worried about the future of the Endangered Species Act with the current administration trying to weaken it. It’s been a concern that public lands will be open to oil drilling or that animals on reserves will now be hunted. Fear for the fate of Tanzania’s lions can now be added to the growing list of concerns.

If this one hunter from Florida was granted permission to import a lion’s remains as trophies, will other hunters also be allowed to do the same? Will this drive trophy hunting in Tanzania where the animals should be protected? Under the act, lions can only be imported as trophies if the hunter can prove that killing the animal was beneficial for the conservation of the species.

Ideally, there would be no trophy hunting at all. In the meantime, we can push and urge for the CECIL Act to be passed, which would “prohibit import and export of any species listed or proposed to be listed under such Act as a threatened species or endangered species, and for other purposes.” Sign this petition if you support the CECIL Act!