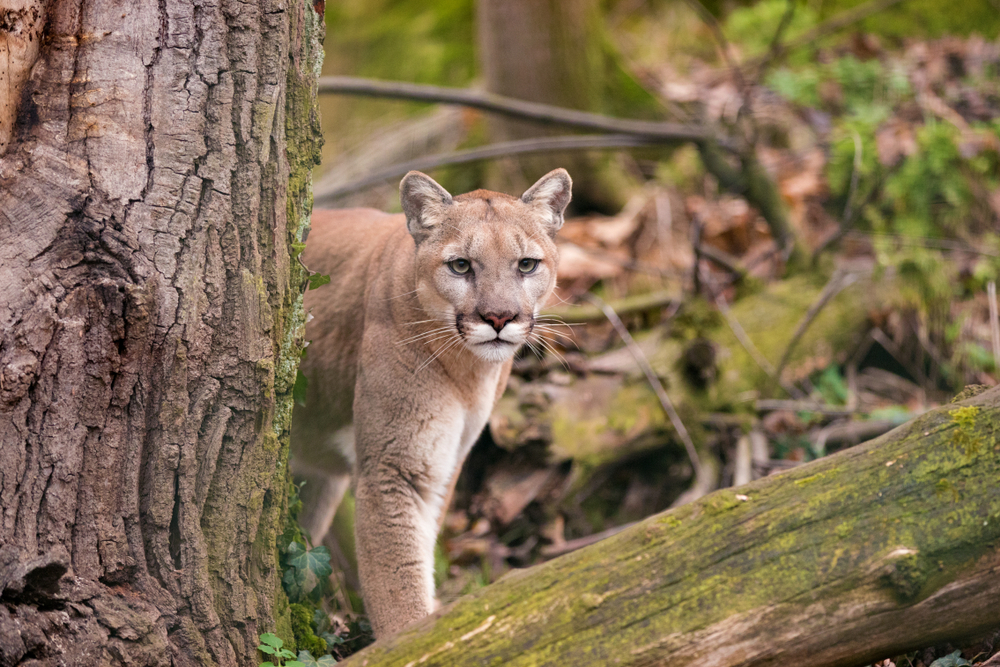 On the second day of the year, a trophy hunter already killed a mountain lion in Nebraska and bragged about it on social media. Nebraska Game and Parks started allowing the trophy hunting of mountain lions in 2019. They’re allowing trophy hunters to kill 20 percent of the mountain lion population — a quota of eight lions for the year. Animals are not trophies; they’re sentient, living beings and the concept of killing one just for fun is seriously twisted.

Ironically, the trophy hunter who killed the mountain lion on January 2nd said it was a dream of his since he was a boy. How nice that he was able to grow up and continues to grow old without someone purposely hunting him to keep him as a trophy, yet he does it to mountain lions.

In response to this devastating kill, Jocelyn Nickerson, Nebraska State Director for the Humane Society of the United States told One Green Planet: “The Humane Society of the United States is committed to ending the unnecessary killing of mountain lions. Each year, thousands of these beautiful animals are hunted for trophies in the U.S. including in Nebraska and South Dakota where their populations are exceedingly diminishing. The loss of one mountain lion has an enormous, devastating ripple effect throughout their sensitive communities as well as their ecosystems.

Nebraska is home to a small population of these rare and iconic native animals. The trophy hunting of mountain lions is inhumane and losing just one here can be harmful to their long-term survival in our state. It can also result in greater conflicts among themselves as well as with humans, pets and livestock. These animals must be protected from trophy hunting so that they may continue to re-establish themselves in Nebraska and provide countless benefits to other wildlife and our state’s beautiful wild spaces.”

Like Nebraska, South Dakota is also allowing trophy hunters to kill a significant percentage of the mountain lion population (30 percent). The survival of these beautiful, wild animals are seriously threatened by sanctioned hunting. People are only being encouraged to continue seeing these animals as trophies and not respecting them.

To take a stand against this unnecessary killing, sign this petition demanding a ban on hunting mountain lions in Nebraska!