People Are Paying to Participate in Organized Polar Bear Hunts 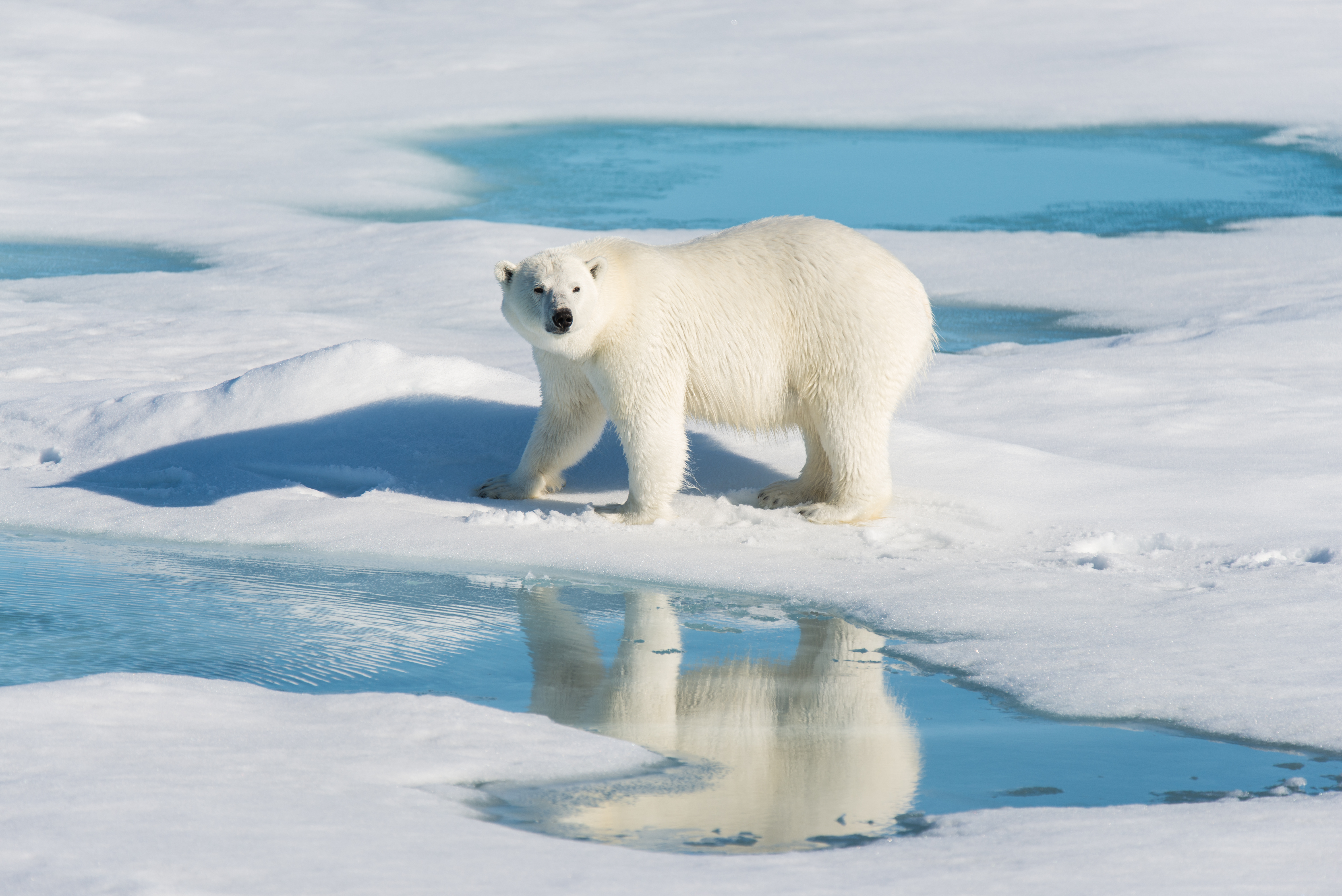 Polar bears are one of nature’s beautiful, strong, impressive animals that are sadly subject to humans’ incessant trophy hunting. According to National Geographic, humans tend to hunt as ‘trophies,’ animals that are “most evolutionarily fit and possess the high-quality genes a population of animals need to adapt quickly to a changing environment.” This means the animals people kill are the ones most vital to species’ survival. Even worse, humans like to kill what’s rare because it makes it all the more valuable.

That humans even see some animals as “trophies” to be won by taking their life is dispiriting. It’s even more disheartening when humans insist on murdering animals that are already facing challenges to survive. Polar bears are facing an immense plight due to climate change. Ice sheets are melting and disappearing. Paul Nicklen of National Geographic says, “Arctic sea ice has thinned significantly over the past half century, and its extent has declined by about 10 percent in the past 30 years.”

The melting of the arctic ice spells danger for polar bears as they rely on it to survive.  To hunt for food, polar bears need to roam the large sheets of ice. If they are unable to, it pushes them to warmer locations and places where they are in danger of being killed. In many cases, they starve, especially when mothers are unable to feed their cubs. As if their plight due to climate change isn’t enough, people are paying ridiculous fees to kill them in organized hunts. 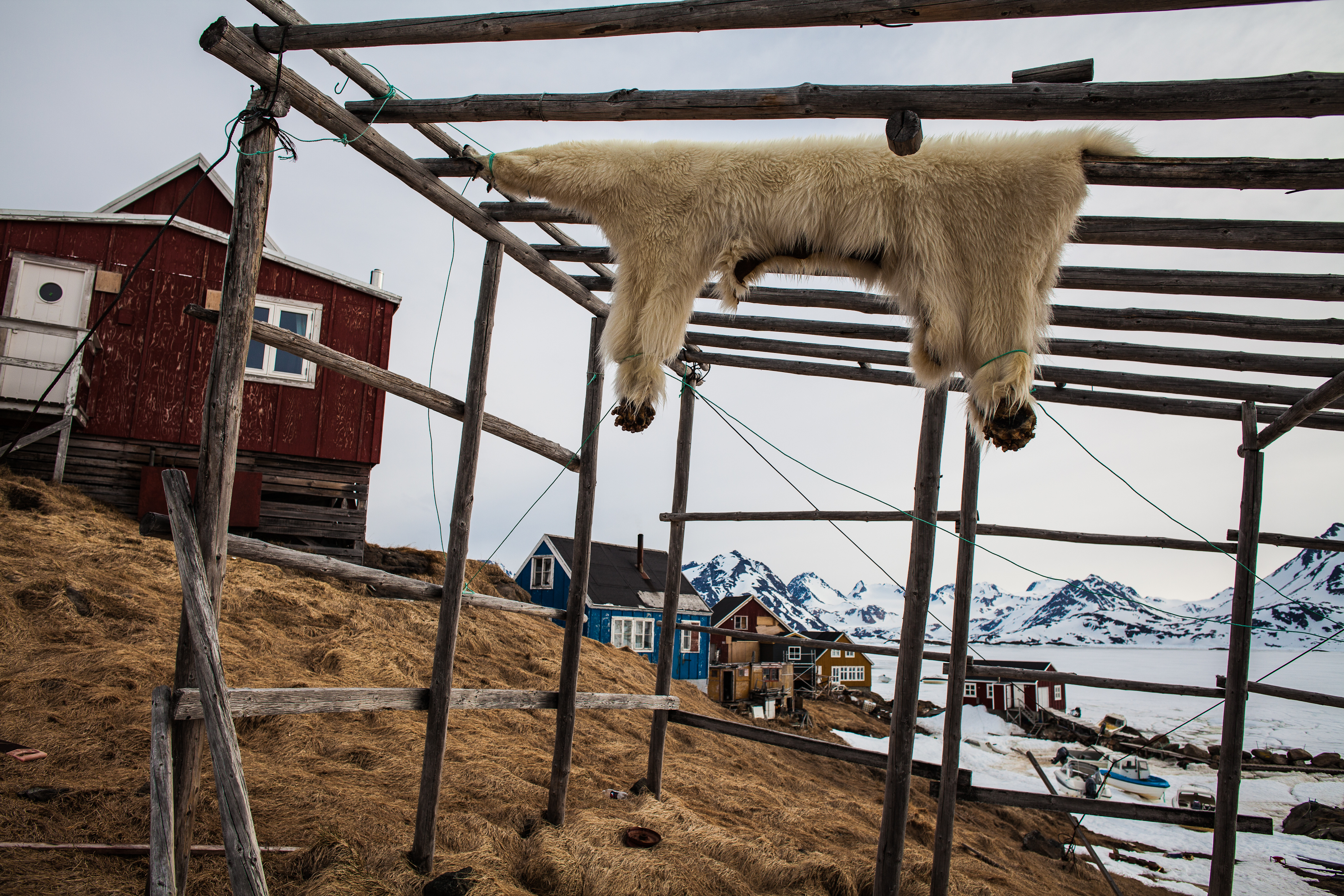 According to The Mirror, more than 5,000 polar bears have been killed for sport in Canada’s Arctic Circle in recent years. Eduardo Gonçalves of the Campaign to Ban Trophy Hunting says, “It is well known polar bears are in serious danger of becoming extinct because of climate change. If we want to see them survive, we need to stop the senseless slaughter.”

Companies offer 12-day hunts for the price of 36,000 pounds (about 44,000 American dollars). To make matters worse, the hunters are offered the services of a taxidermist so that the polar bears can be made into rugs for them. One company named Worldwide Trophy Adventures offers a “return for another 10 days if a polar bear is not taken.” Quality Hunts, another company, says: “Your hide, skull and baculum bone will be shipped frozen by a ­recommended Canadian taxidermist. There it will be fleshed, cleaned, properly salted and tanned. Once properly prepared, your hide can be stored for many years.”

There are so many issues overall with these hunts. Firstly, that polar bears are not protected by Canada, which is home to two-thirds of the world’s polar bears. They should not be selling licenses for them to be killed, especially after assessments prove they are facing multiple threats and their population is decreasing. Secondly, the United Kingdom can do their part by banning the import of polar bear parts as trophies.

All in all, more needs to be done to protect polar bears. Not only are we affecting them greatly with our contributions to climate change, but some humans are taking joy and pleasure from killing them. If want to stop the legal slaughter of polar bears by trophy hunters, sign this petition!