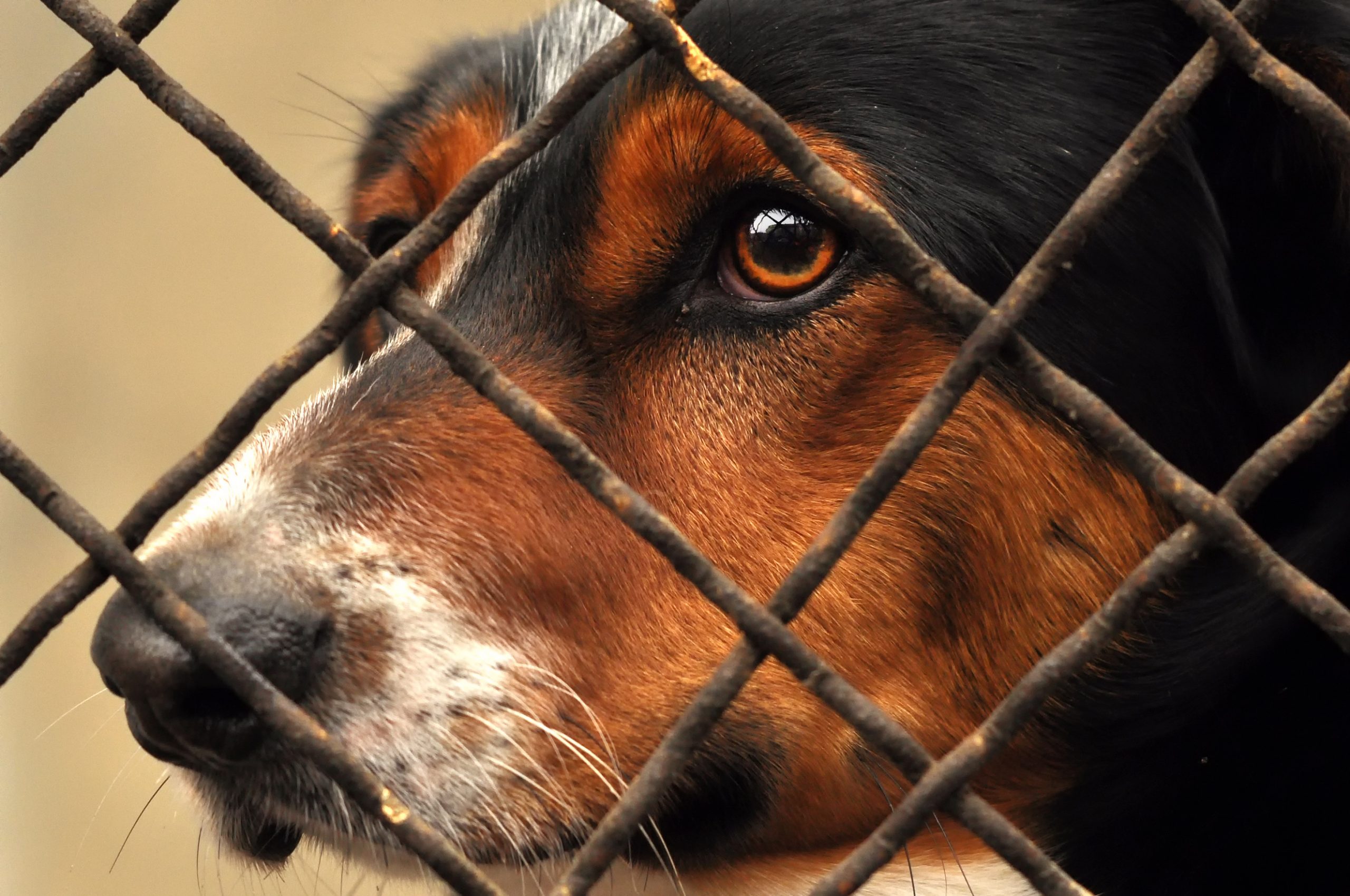 On August 5, FOUR PAWS, a global animal welfare organization, shut down a dog meat slaughterhouse in the Kampong Thom Province of Cambodia, a critical step in ending the trade in dog meat in the country.

Buth Pith and his wife Khath Hach, owners of the canine slaughterhouse, were persuaded to shut down after the animal organization helped the couple transition to a new, more humane and sustainable way of living by building them a small convenience store.

The slaughterhouse reportedly killed up to 3,000 dogs each year and was the largest dog meat supplier in the area. Shutting down this facility will likely interrupt the dog meat trade in neighboring provinces as well, slowly dismantling an inhumane system that poses grave public health concerns

This victory comes shortly after the Cambodian province Siem Reap announced a province-wide ban on the sale and consumption of dog meat, becoming the first Cambodian province to take this step. Dog meat is still a pervasive issue with an estimated 2 million to 3 million dogs are killed annually in Cambodia for their meat. 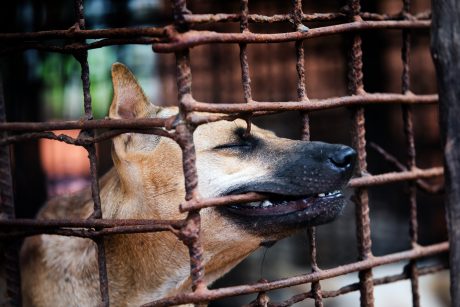 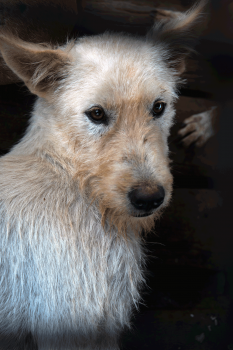 FOUR PAWS rescuers were also able to save 15 dogs and bring them to an animal shelter in the capital, Phnom Penh, for rehabilitation.

The dogs have been happily recovering from their trauma, according to FOUR PAWS International veterinarian Dr. Katherine Polack, who helped organize the rescue.

“I think it’s truly testament to dogs as companion animals, they’re so forgiving,” she told Yahoo News Australia. “They’ve been through this horrific abuse, at the hands of dog meat traders, but they’ve really just come out of their shells so quickly.”

Read more about the link between wildlife meat and disease and the major health concerns related to eating dog meat.

Sign this petition to request that the president of the Philippines end the illegal and inhumane dog meat trade.