Attention People Who Eat Dog Meat! Here are 3 Major Health Concerns You Should Know About 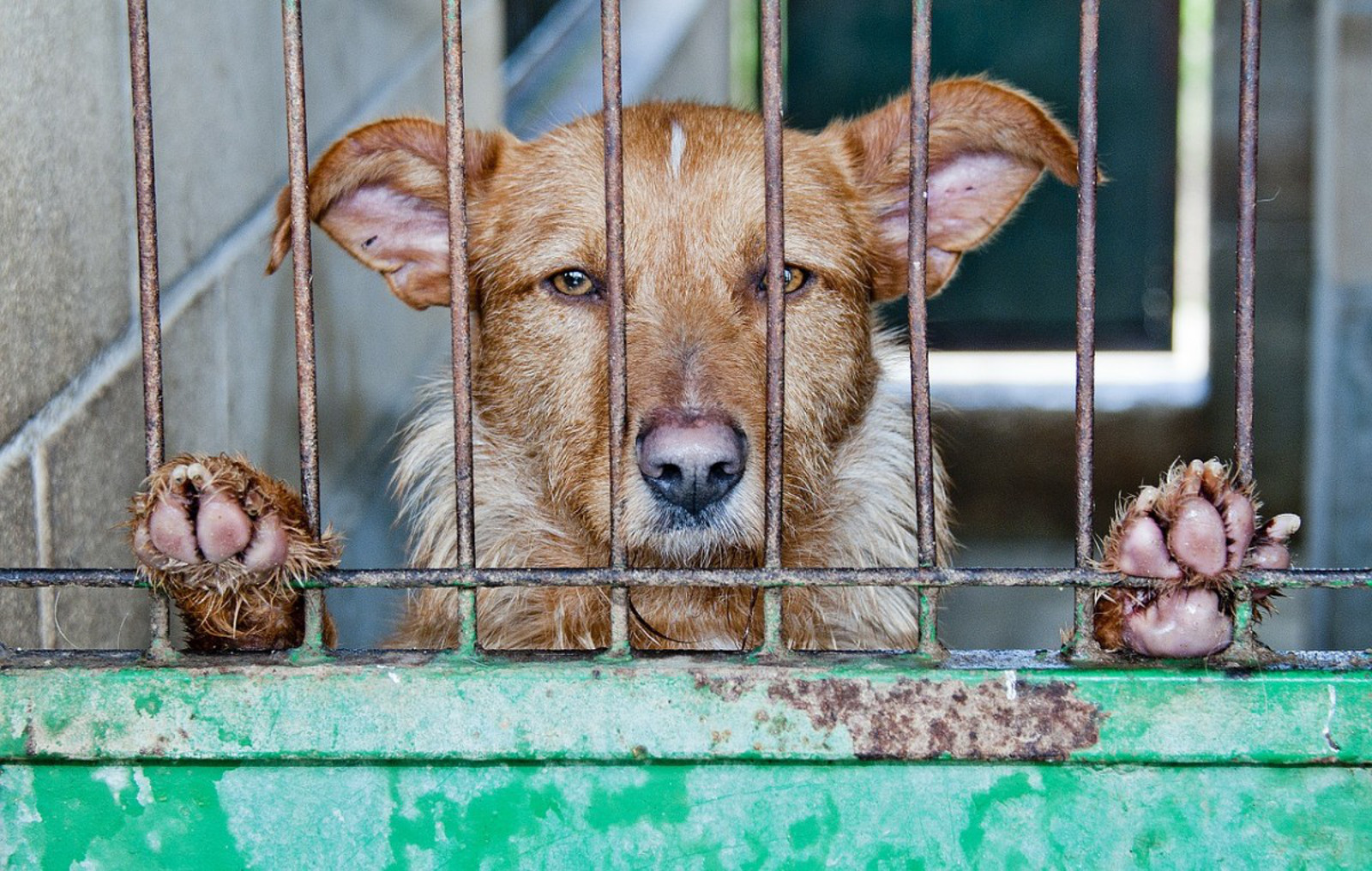 Although the concept of eating dog meat is completely unheard of in the U.S., in other parts of the world, it is regarded just the same as eating chicken or cow. In Vietnam, for example, approximately five million dogs are killed every year for meat, other places dog meat is eaten include Europe, Russia, Africa, Latin America, China, the Philippines, and South Korea.

The Yulin dog meat festival recently garnered international outrage as celebrities and animal activists joined together to raise awareness and call for an end to this faux “tradition.” Photos of dogs stuffed into cages and huddled in absolute fear before slaughter for the festival illustrate the cruelty involved in the dog meat trade. While the suffering of these animals is undeniable, there are also major human health concerns arising from the consumption of dog. The issues highlighted are critical concerns that could have a negative impact on human health if they are not addressed by ending the consumption of dog meat.

One of the largest dangers of dog meat is the spread of rabies to both animals and people. In the Philippines, approximately 10,000 dogs and 300 people are killed by rabies each year. Despite efforts by the World Health Organization (WHO) to mass vaccinate dogs to prevent the spread of rabies through the processes of sourcing, slaughter, and sale of dogs, the dog meat trade moves tens of thousands of dogs across international borders making rabies prevention enormously difficult.

Workers can easily be infected with rabies during slaughter and spread the disease to other dogs and humans alike. In 2008, 20 percent of dogs in slaughterhouses in Hoai Duc, Vietnam were found to have rabies. The previous year, Vietnam suffered from a rabies outbreak with approximately 30 percent of the deaths attributable to the slaughter of dogs for meat. According to the Center for Disease Control’s records, only 10 people have ever survived this horrific disease. This is clearly a major concern when such a dangerous and deadly disease can be so easily spread.

There are many other diseases and infections associated with dog meat that can endanger human health. The regional director of the Philippines National Meat Inspection Commission admitted that they do not inspect dog meat. Unfortunately, this is also the trend in China, according to Qin Xiaona, President of the Capital Animal Welfare Association.

Possible infections include parasites such as E. Coli 107 and salmonella. There is also a danger that bacterial infections like anthrax, brucellosis, hepatitis, and leptospirosis can be spread through the meat to people.

The bacteria associated with Cholera is also easily spread and propagated through the process of mass transporting and slaughtering dogs for consumption. Following a massive outbreak of Cholera in Vietnam, WHO’s representative Jean-Marc Olive, warned that eating dog meat, or other food from outlets that serve it, is linked to a 20-fold increase in the risk of becoming infected with the bacteria.

Trichinellosis is a zoonotic parasite that can be easily transmitted from dogs to humans through infected meat consumption. Once these parasites are in the human body, they can cause inflammation in blood vessels which leads to hemorrhaging in the nail beds and eyes, in addition to severe muscle weakness. If left untreated, trichinellosis can be fatal.

There are many parallels to be found between dog meat farms and factory farms in America, unfortunately, antibiotic resistance is one of them. According to Change for Animals Foundation, “On dog farms, large numbers of dogs are living in close confinement, under stressful conditions, and are usually being fed insufficient, poor quality food. These factors result in increased levels of infectious disease and high mortality rates. In an effort to try to control the spread of disease and maximize productivity, there is evidence of farmers resorting to the indiscriminate overuse of antibiotics and vaccines.”

Dogs in these dirty farms are given large amounts of antibiotics and vaccines to fight the disease-ridden conditions on the farms. This influx of antibiotics is leading to a rise in superbugs. Superbugs present an enormous threat to global human health as a recent study conducted by the Review on Antimicrobial Resistance found that drug-resistant infections could kill an additional 10 million people a year by 2050 if steps aren’t taken to reduce the overuse of antibiotics. While the dog meat industry is not the only one contributing to this increase in antibiotic-resistant bacteria, its contribution should not be overlooked.

How to Stop the Dog Meat Trade

There are many options available if you want to help stop the cruel dog meat trade. First and foremost educating yourself and others of the dangers associated with eating dog meat is critical to bringing and end to this practice. Humane Society International has a wealth of information and resources to help and they also run large campaigns encouraging country leaders to take action to ban the trade altogether. Many people are not aware of the cruel practices and dangers or even the existence of the dog meat trade, so your best course of action is to educate yourself and others to expose the truth of this industry!