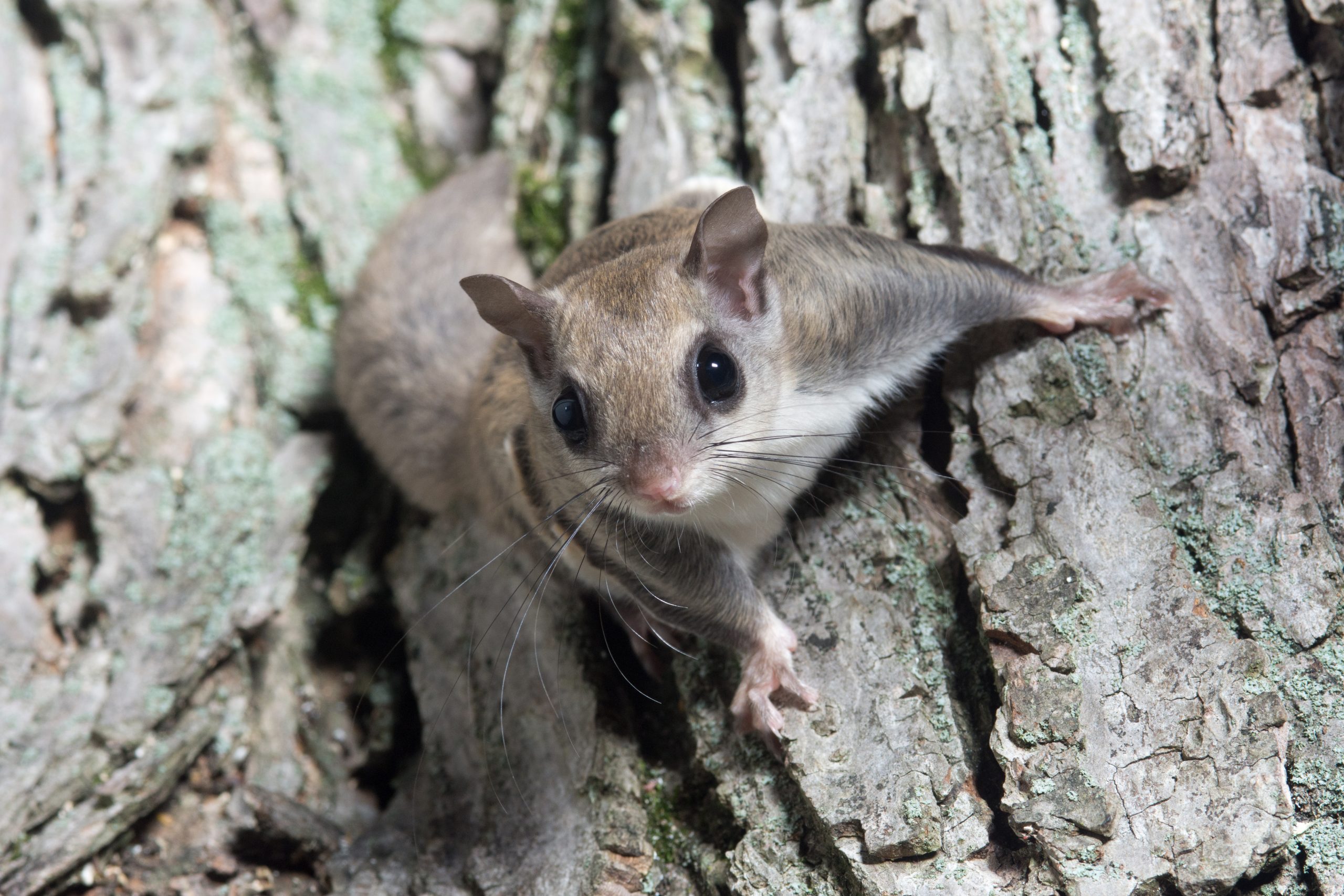 Seven people have been arrested and charged in a Florida-based flying squirrel trafficking operation after a 19-month investigation that uncovered a global trafficking ring.

The Florida Fish and Wildlife Conservation Commission (FWC) found the poachers deployed 10,000 squirrel traps throughout central Florida, capturing as many as 3,600 flying squirrels, a protected species in the state, in less than three years.

FWC said the illegally-captured flying squirrels were sold to a wildlife dealer in Bushnell, FL., who “laundered” them through a licensed business claiming the animals were captive-bred, not wildlife.

Investigators found that buyers flew to Bushnell from South Korea, drove the flying squirrels to Chicago, and exported them to Asia by an “unwitting international wildlife exporter.” The operation also expanded to Atlanta, Georgia.

The FWC estimates that the poached wildlife will be worth more than $1 million, with the wildlife dealer receiving as much as $213,800.

For years, flying squirrels in Florida have been illegally funneled through international smuggling operations to serve as pets in Asia.

“The public’s desire to keep wild animals as pets contributes to an industry plagued with cruelties. In both the legal and illegal wildlife trade, countless wild animals suffer greatly or die due to negligent treatment in the process of capture, at crowded breeder and dealer facilities, in transport, and ultimately possession by families who eventually become overwhelmed by the specialized level of care required,” Kate MacFall, Humane Society of the United States Florida senior state director, said in a statement. “While FWC cracks down on poachers, we urge the public to choose dogs and cats as pets, not wild animals.”

Although poaching hasn’t threatened the survival of flying squirrels, due to quick reproduction rates, impacts to the species could disrupt ecosystems since the animals help renew forests by dispersing seeds and other animals like owls and raccoons rely on squirrels as a source of food.